In addition to a class-action lawsuit surrounding General Motors’ eight-speed automatic transmission, GM faces a pending class-action lawsuit over what owners have deemed the “Chevy shake.” However, GM lawyers have begun their arguments in court to move to dismiss the pending litigation.

Carcomplaints.com detailed GM’s response to the lawsuit and said it’s a “classic example of overreach.” In the lawsuit, the plaintiff alleges his 2015 Chevrolet Silverado experiences vibrations and shaking within a year of owning it. Specifically, the shake becomes violent between 75-80 mph. The plaintiff took his Silverado to a Firestone to have the tires, rotors, brakes replaced, a realignment, and the wheels re-rounded. The shaking persisted and the plaintiff returned to the store months later. 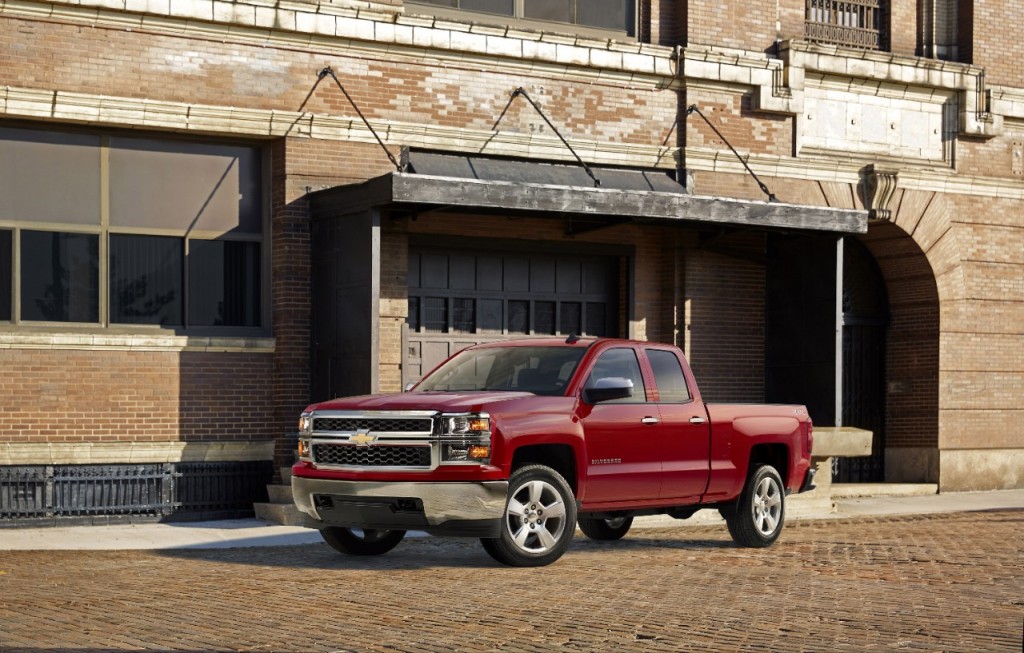 Eventually, he made an appointment with a dealership, which told him the shaking was due to the brake rotors, even though they’d been replaced. The dealer also said the vibrations “were within normal limits.”

GM poked at the arguments made and said the plaintiff didn’t seek out answers or possible repairs until 19 months after the Silverado allegedly began to shake. Although the repair supposedly didn’t fix the problem, GM noted the plaintiff waited three and a half months before trying to remedy the issue again.

“Throughout the entire 27-month period between the time in which Plaintiff claims he first experienced the shaking to the time when Plaintiff first sought repair at an authorized GM repair facility, Plaintiff does not claim that he was unable (or unwilling) to drive his vehicle,” GM lawyers argued.

Further, GM lawyers said the plaintiff is unable to make arguments that every other Silverado, Sierra, Tahoe, Suburban, and Yukon also house the defects. GM pointed to other cases where lawsuits were tossed out as plaintiffs made assumptions about vehicles he or she never owned. Finally, GM noted there is no breach of warranty because the plaintiff does not have evidence that “the Silverado was not fit for its intended purpose of providing transportation.” 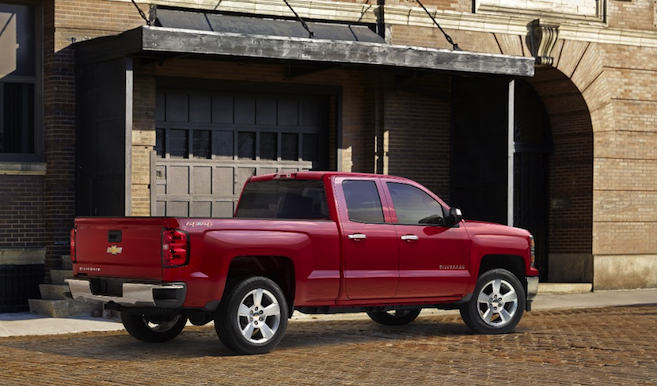 GM also dismissed the notion it knew about the “defect” ahead of time and evidenced the 109 complaints filed surrounding the “Chevy shake.” Only 24 were made before the plaintiff’s problems and just seven of them refer to the Silverado specifically.

The pending lawsuit alleges the aluminum driveshafts are the source of the issue in the vehicles and cause the shaking. Only a custom-made steel driveshaft fixes the problem, per the documents. The plaintiff and the class-action lawsuit argue for reimbursement for out-of-pocket repairs.