As we reported at the end of last year, General Motors was planning to launch the all-new Chevrolet Blazer in Colombia after presenting it for the first time in South America during the 2018 Bogota International Motor Show in November 2018. And now, the automaker’s dealers in Colombia have started taking pre-orders for the new Chevy midsize crossover SUV as of June 14th. 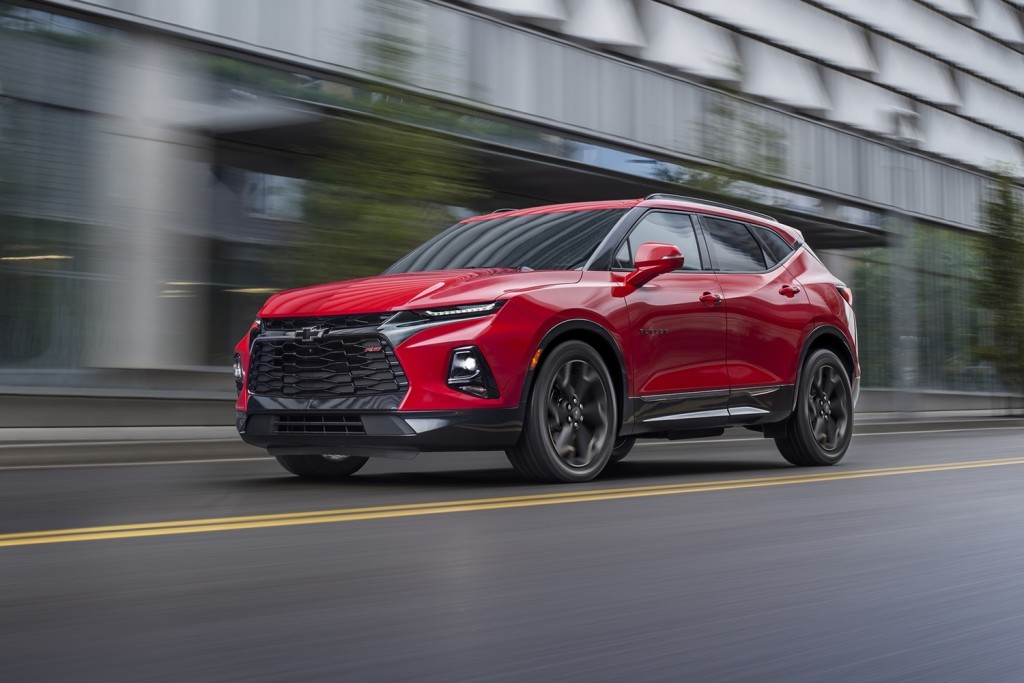 In this way, Colombia officially becomes the first South American country where the 2019 Blazer is launched. It is expected that the vehicle will also reach other countries in the continent during the second half of 2019, as the vehicle is one of seven major launches that Chevrolet has planned for the region this year.

The 2019 Chevrolet Blazer arrives in Colombia exclusively in the RS trim level, with the vehicle being marketed as Chevy’s first “sporty SUV”. However, Colombian media have reported that GM will add the range-topping Premier trim level to the Blazer lineup in Colombia over the coming months. As such, the new Chevrolet Blazer is available in Colombia exclusively with the 3.6-liter V6 LGX engine that makes 310 horsepower and features engine automatic stop-start technology (which can’t be disabled). The atmospheric V6 is coupled to the new GM 9-speed automatic transmission.

Among the most noteworthy features of the new Chevrolet Blazer for Colombia are its 8-inch touch screen running the third-generation Chevrolet infotainment system, a digital instrument panel with a reconfigurable 8-inch color screen, the Rear Camera Mirror, six USB ports, a wireless smartphone charger, a panoramic roof, and an eight-speaker Bose audio system.

The exterior design, clearly inspired by the legendary Chevrolet Camaro, is imposing and athletic. On the Blazer RS, it is accompanied by dark accents, exclusive 20-inch wheels, and black bow ties. In Colombia, the Blazer RS will be offered in five exterior colors: Solid Red, Metallic Gray, Metallic Silver, Black, and White.

The 2019 Chevrolet Blazer RS is available in Colombia with a special launch price of 139,900,000 pesos (about $42,900 USD, at current exchange rates). Like in all markets where it’s currently available, the new Blazer arrives in Colombia imported from the GM Ramos Arizpe plant in Mexico. The facility is currently the only facility where the crossover is manufactured.