Hummer departed this world for good in 2010, but its death has left a bittersweet taste on the tongues of General Motors executives.

As GM watches off-road SUVs climb in popularity, specifically Jeep’s goldmine in the Wrangler, there are legitimate whispers of bringing the Hummer brand back to life, Bloomberg reported Monday. There’s a catch: Hummer would be GM’s electric off-road brand, which would give the brand a totally new identity. The news comes from unnamed sources that reportedly have information on the discussions taking place at a high level. 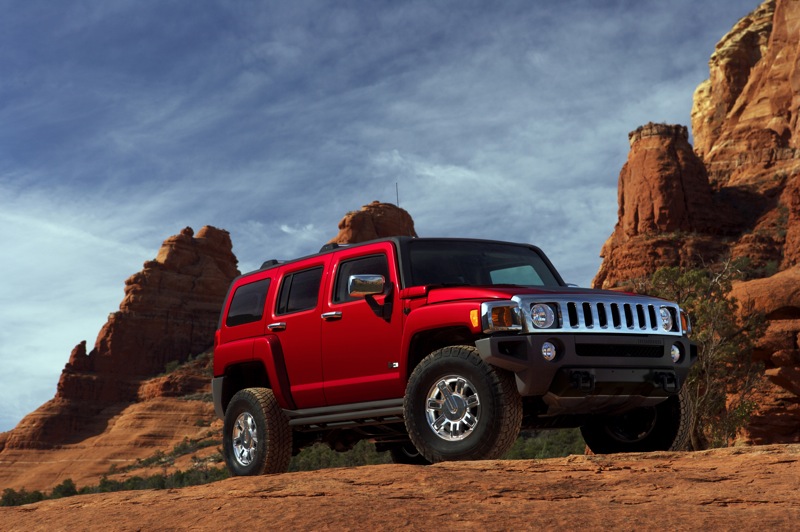 Think of this reborn Hummer as a direct rival to Rivian, which plans for an electric pickup truck and SUV next decade. GM and Rivian broke off negotiations about investment and using the latter’s platform for electric vehicles earlier this year. Shortly after, Ford and Rivian announced a partnership and investment.

A new Hummer brand would likely be another premium SUV and truck division, which could also absorb more of the costs associated with battery-electric powertrains better than Chevrolet. 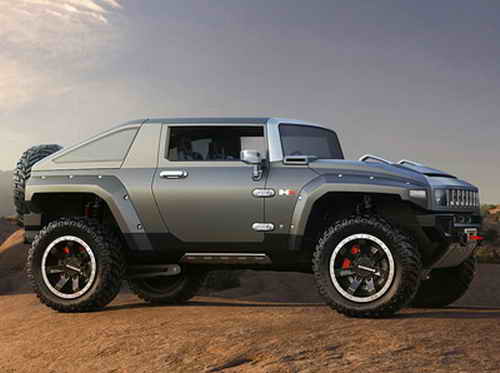 Mark Reuss, GM President, said on June 12th that he “loves” Hummer and the company is “looking at everything” but he wasn’t sure about a revived Hummer. Crucially, he didn’t outright deny discussions about bringing Hummer back from the dead.

GM purchased the civilian Hummer brand from AM General in 1998 and launched the first H1 in 1999. The H2 and H3 followed later in the 2000s. Sales of the brand peaked in 2006 with 71,524 models sold. From there, the brand declined as the economy spiraled out of control and oil prices skyrocketed. Quickly, Hummer became a poster child for gas-guzzling SUVs and climate change. 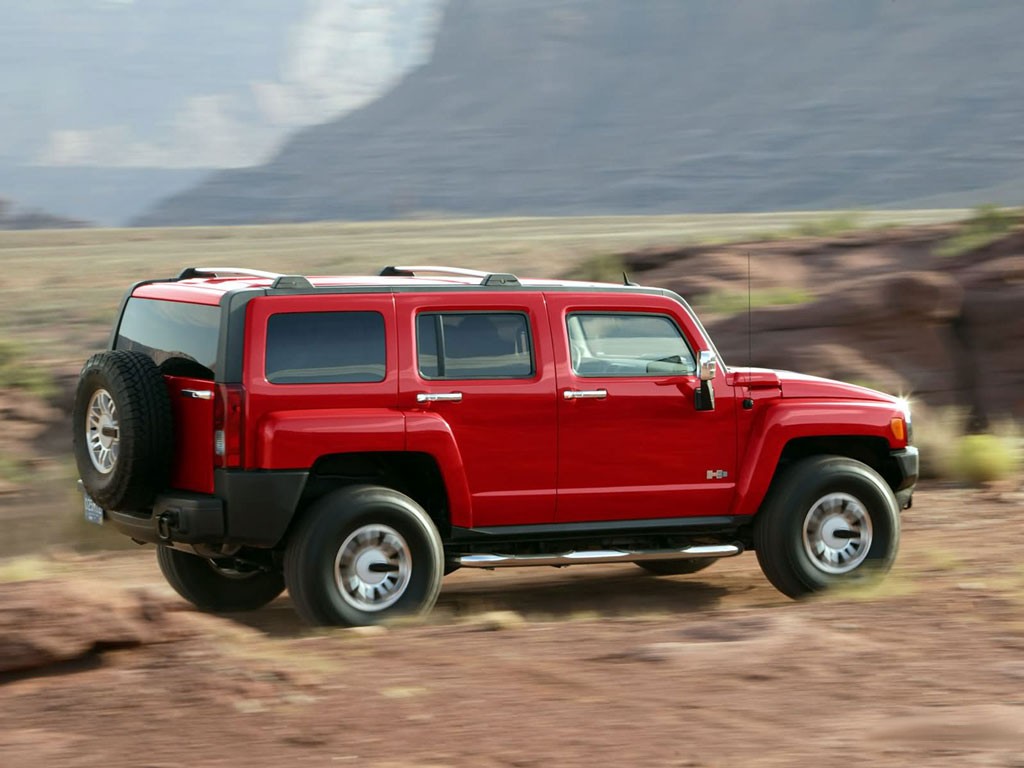 Today, the same sources said there have been some Hummer concepts worked up inside the halls of GM. Designers have also experimented with some Hummer design cues for future GMC models, too.

Should Hummer make a comeback, its launch is likely years away. GM is focused on its BEV3 platform and launching an electric Cadillac SUV on the architecture first. Work is also underway on an electric pickup truck. An electric Hummer, therefore, wouldn’t come until the mid-2020, most likely.