At the start of the decade, someone, somewhere inside General Motors gave the green light to a Buick version of the Opel Mokka—the sub-compact crossover Americans know as the Buick Encore.

While it may have been a “let’s see what happens” kind of move, the market responded very positively. The Buick Encore remains the brand’s best-selling model today and opened up a whole new segment in the U.S. The Chevrolet Trax followed from GM. Then Jeep came with the Renegade. The Honda HR-V is a thing. So is the Toyota CH-R. We can’t forget about the Ford Ecosport, either. 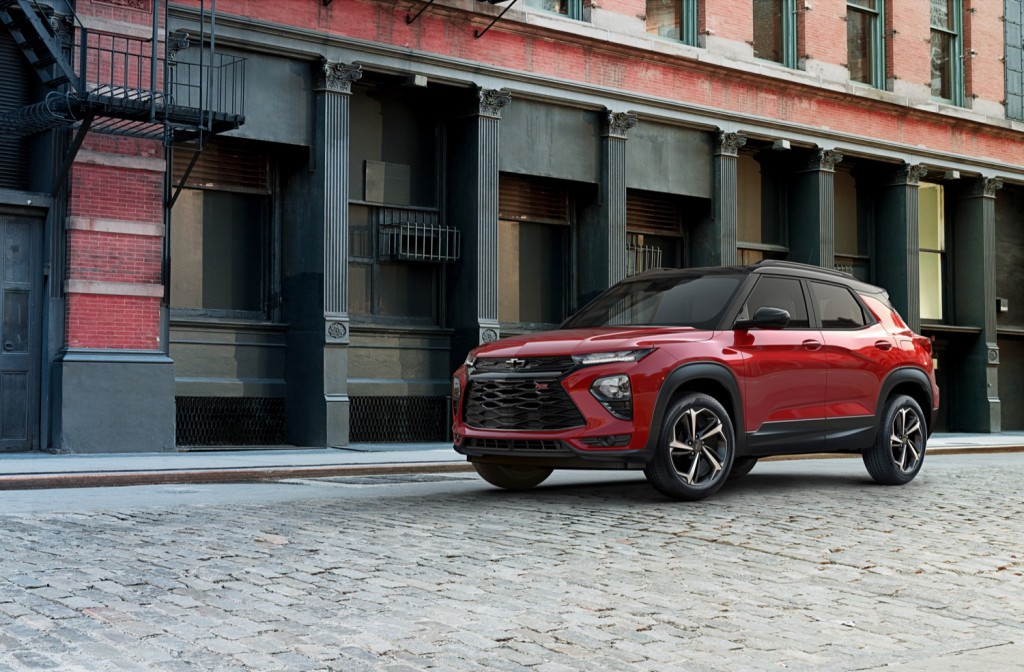 Is it fair to say GM is hoping for another “encore” type of moment with the 2021 Chevrolet Trailblazer? Analysts seem to think so.

Speaking to The Detroit Free Press in a report this past Saturday, IHS Markit senior analyst Stephanie Brinley said there’s absolutely another element of “let’s see what happens” with the introduction of the sub-compact-plus 2021 Chevrolet Trailblazer. The model will sit above the current Trax, but below the Equinox. If Chevy prices the Trailblazer right (and doesn’t step on the Equinox’s toes), the brand could have another sleeper hit waiting to happen.

The model will also give buyers another somewhat affordable option as Chevy ditches passenger cars, save for the Malibu. Nevertheless, GM will likely price the Trailblazer at thousands of dollars more than the Chevrolet Cruze, which will net the automaker higher profits in the process.

As for that “encore” moment, Brinley also said it was a bit of a no-brainer to bring the Trailblazer to the U.S., and the closely related Buick Encore GX itself that GM also revealed.

“GM builds them anyway, so why not see if people here like them?” she asked.

Both models will be built in South Korea and exported to the U.S. market. They’ll arrive in early 2020 and we’ll soon see how many crossover SUVs are too many.