With nearly every automaker under the sun now offering active safety and advanced driver features, there are a few more common sense features that get left out of the spotlight. GM Extended Parking is one good example of that.

Born out of necessity in the age of the keyless electronic ignition, this General Motors safety feature will automatically shut off a vehicle’s engine after a certain amount of time while the vehicle is parked, reducing emissions and preventing potential carbon monoxide poisoning in the process.

Interestingly, the purpose of this feature was never explicitly stated by GM, but its purpose remains clear all the same. The risks of a keyless ignition include accidentally leaving the engine running in an enclosed space, which could lead to carbon monoxide poisoning, not to mention unintentionally burning through a tank of gas, though that’s a much smaller risk than the former. The GM Extended Parking feature helps to alleviate those issues.

The GM Extended Parking feature automatically shuts off the engine when the vehicle is parked for 20 minutes without the key fob present, or after an hour when the key fob is present.

GM Extended Parking was first made available in 2013 on select 2014 model year GM vehicles. As of this writing, the feature is standard on 2019 model year and newer Chevrolet, Buick, GMC and Cadillac models with keyless ignition, also known as push-button start.

Some manufacturers are moving towards the implementation of their own systems similar to the GM Extended Park feature, but regulation on the issue is still murky, as it’s difficult to determine a specific standard time period to switch off the engine. 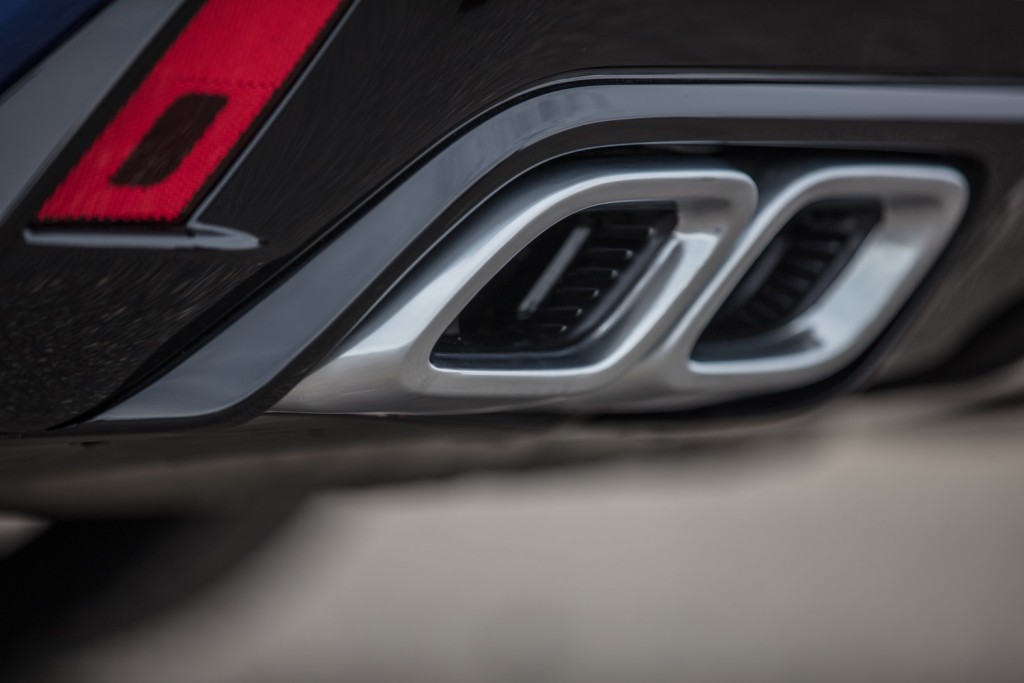 What’s more, the implementation of a system standard comes with its own unique risks. For example, some drivers will leave pets in the car with the A/C running on a hot day while attending to some errands (something we don’t recommend doing), while other drivers will leave the engine running while they sleep to keep the climate control active.

Nevertheless, current model year GM vehicles will now shut off after a certain period of time when left in park with the engine on. GM’s cross-town rival, Ford, also implemented its own safety feature similar to GM Extended Parking in 2013, while Toyota has announced that 2020 model year vehicles will feature automatic engine shutoff as well.

All told, we think this is a safety feature that makes a lot of sense, and we wouldn’t be surprised to see some kind of industry-wide standardization in the next few years – regardless if those drivers are catching a few z’s in the parking lot.