General Motors sold the Opel and Vauxhall brands to PSA Group in 2017, but an issue from its previous American owners now falls on PSA. 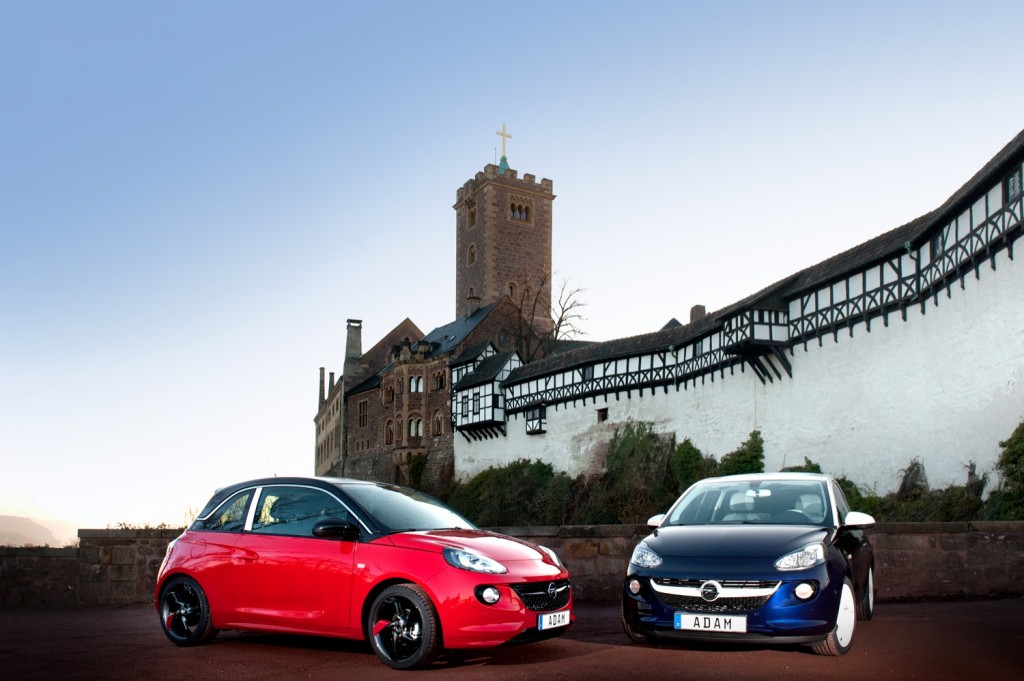 The recall will affect 210,000 vehicles and Opel confirmed the issue with Bloomberg. An internal quality assessment found emissions controls in the models don’t operate as efficiently at higher speeds. Over the vehicle’s lifespan, the cars may begin to exceed permitted emissions levels, specifically after 31,000 miles.

While the news just recently broke, Opel said it’s been working with dealers for two months preparing them for a software update to remedy the emissions problem. This is the first time Opel has been involved in emissions-related issues surrounding gasoline vehicles. Previously, Opel was accused of cheating emissions regulations with certain diesel-powered cars. 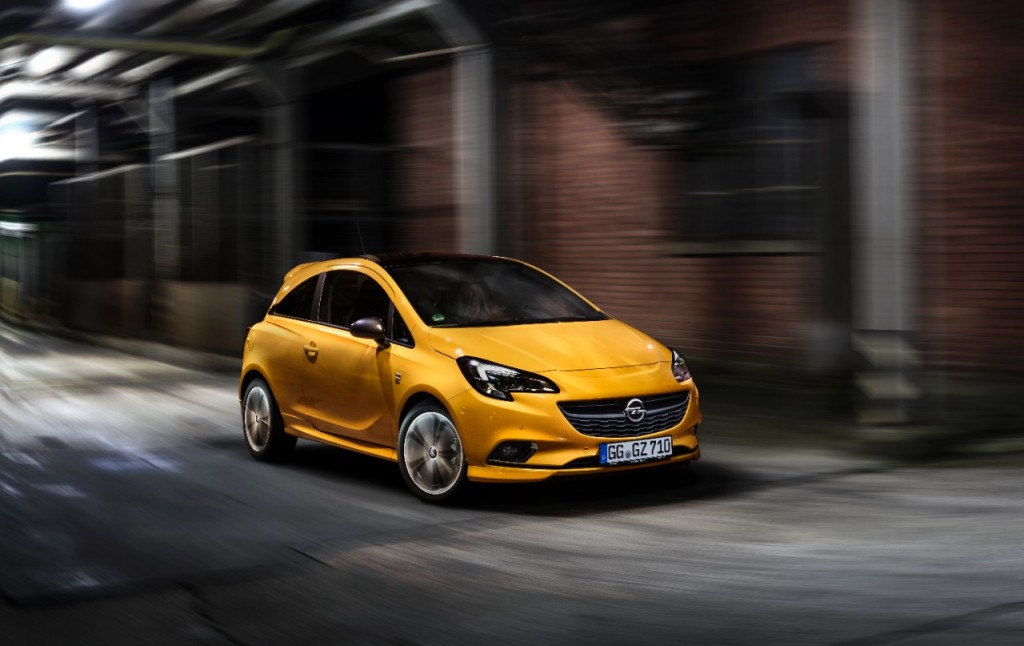 Opel’s new owner, PSA, has been busy sorting out a plan to turn Opel into a completely electrified brand through the next decade. The first new Opel without any GM involvement debuted last month in the next-generation Corsa F. The compact hatchback will usher in a battery-electric model for the first time in the nameplate’s history.