The trade war between the U.S. and China continues to impact automakers, with the latest development including a potential 25 percent tariff on imported automobiles and imported automobile components. While the Trump administration is expected to delay enacting the new tariffs until later this year, the uncertainty over whether or not it will actually take effect is still impacting trade, particularly as it relates to General Motors and GM China.

Yahoo Finance recently spoke with GM President Mark Reuss at the Wall Street Journal Future of Everything Festival in New York. During the interview, Reuss indicated that he would like more “certainty” in regards to the proposed tariffs between the U.S. and China, as the current economic environment makes it difficult for GM to plan its business.

“We can deal with anything as long as we have a little bit of certainty of what’s going to happen,” Reuss said. 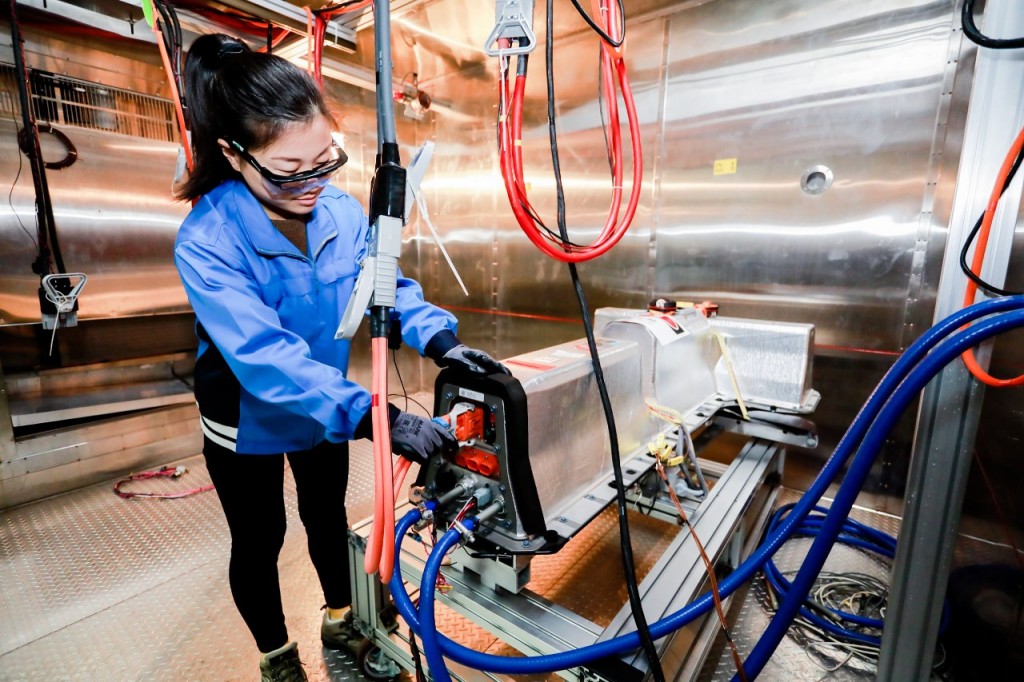 When asked about how the tariffs could affect GM, Reuss responded by saying: “Hard to tell, honestly, because it depends on which cars the tariffs exist on, which parts. It’s really hard to tell, but all those things change the dynamic of the industry and you gotta be agile enough to handle it. The certainty piece of it is what we’re asking for.”

When asked what he would tell the Trump administration with regard to the potential tariffs, Reuss reiterated the necessity of certainty. “We’re not looking for any sort of gaming the system, but we are looking for certainty so we can bend the business and make good business out of it and satisfy our customers,” Reuss added.

GM currently imports one Chinese-built vehicle into the United States – the Buick Envision. The crossover has been criticized for lagging in sales in a what is otherwise a flourishing segment. In fact, the U.S. government just denied GM’s request to exempt the vehicle from import tariffs. The Detroit-based automaker previously imported the PHEV variant of the Cadillac CT6, but recently discontinued the electrified model in North America. 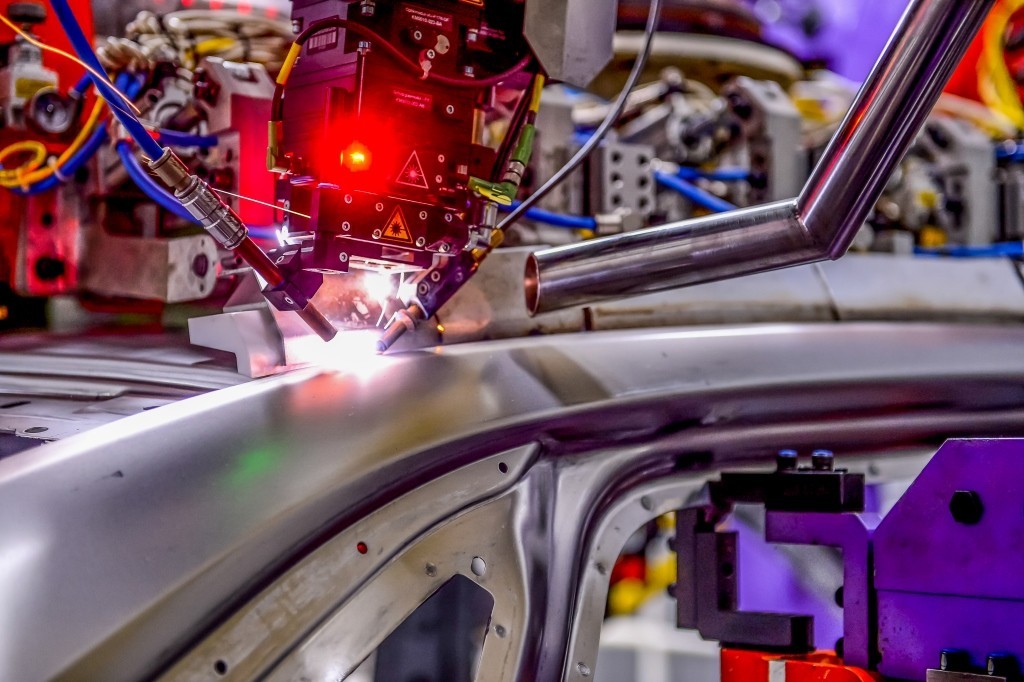 GM and the Trump administration have been at odds before. For example, Trump recently lobbed criticism at the automaker for closing the GM Lordstown plant in Oho. Trump’s tariffs have also forced GM to pay more for raw materials like steel and aluminum, while threats of a border shutdown with Mexico have raised concerns over the various products that GM builds there, including the Chevrolet Blazer, Chevrolet Equinox, Chevrolet Silverado 1500, Chevrolet Trax, GMC Sierra 1500 and GMC Terrain.

At the same time, GM says it is “aligned” with Trump’s goal to add additional American manufacturing jobs. However, making those jobs a reality can be difficult without a clear way forward from the people in charge.