Late last month, GM announced plans to invest $24 million into its Fort Wayne Truck plant, while promising to fill in the void of discontinued passenger car for more trucks and SUV’s. GM CEO Mary Barra visited Fort Wayne to announce the investment, and also answered questions from the facility’s workforce.

Barra took the time to open up a discussion forum related to future GM production plans, while answering concerns employees may have. After the automaker announced plans to idle the GM Oshawa plant in Ontario, Canada, as well as the GM Lordstown plant in Ohio and GM Detroit-Hamtramck plant in Detroit, tensions have been running high across GM’s various manufacturing operations. Barra taking the time to discuss and take questions is a simple gesture that should have a noteworthy impact on employee morale, loyalty, and motivation, especially during such turbulent times.

The GM Fort Wayne plant has recently taken in transferred workers from the idled Lordstown and Detroit-Hamtramck plants, and GM’s $24 million investment is meant to further increase production of the all-new 2019 Chevrolet Silverado and 2019 GMC Sierra pickup trucks.

Barra’s announcement claimed the investments would focus on ramping up production of the Crew Cab models in particular. Sales of the cab variant are up 20 percent in the first quarter of 2019 compared to the same timeframe last year. The plant will get upgraded conveyors and tooling in order to increase production speeds. 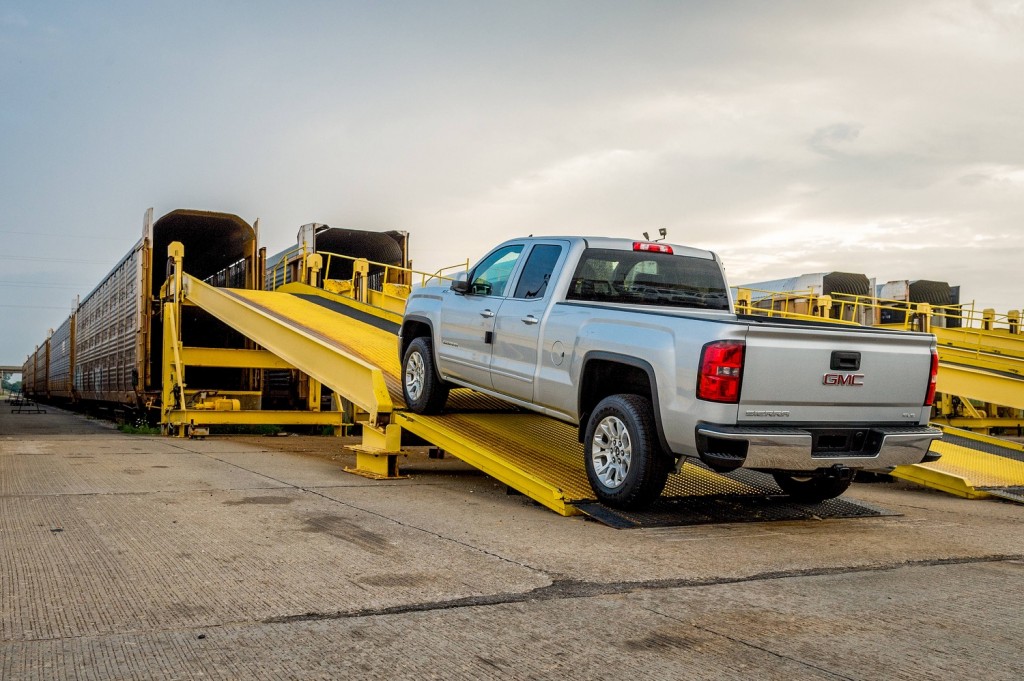 “The team here at Fort Wayne has done an outstanding job helping us satisfy customers throughout this launch,” said Barra. “Our product ramp-up was very smooth and the quality has been exceptional. Crew Cab sales have been very strong, and we are expanding customer choice with new models, more cab choices and innovative new powetrains.”

What questions Fort Wayne employees asked and what Barra answered are currently unknown. If we find out, you’ll hear about it right here at GM Authority. In the meantime, subscribe (for free) for more Fort Wayne assembly plant news, GM production news, and around-the-clock GM news coverage.