For years now, GM has touted time and again that it’s working on a self-driving service under its recently established Cruise division, an opportunity that the automaker sees being worth up to $1 trillion. But GM has never actually communicated a firm launch date to attach to the initiative. Rather, all we’ve been given are loose plans for a rollout “sometime in 2019.”

Although Barra did speak about the automaker’s self-driving technology, she declined to provide specific updates about the timeline for the service’s rollout. The GM Cruise self-driving robo-taxi service has garnered plenty of attention in the past few years, with promises of a ride-sharing transportation solution without the human pilot. However, despite the looming 2019 deadline, details are still few and far between.

“We will be gated by safety, we’re working aggressively,” Barra said in her address. “We have also worked very specifically on what safety demonstration we have to make … as we achieve those milestones we will then be in a position – in a geo-fenced environment – to be able to truly launch an AV system in a rideshare environment without a driver.”

The term “geo-fenced” basically means the technology will be limited to a certain area, such as a specific city. In this case, Cruise Automation’s hometown of San Francisco certainly makes for a likely candidate.

Geo-fencing a self-driving taxi fleet is a smart way to roll out the service, as navigation development is limited to a specific area, and thus the tech is quicker to develop. However, Barra didn’t even mention the service’s intended 2019 launch timeframe in her address, although a GM spokesman did tell The Detroit News that the deadline was still in place. 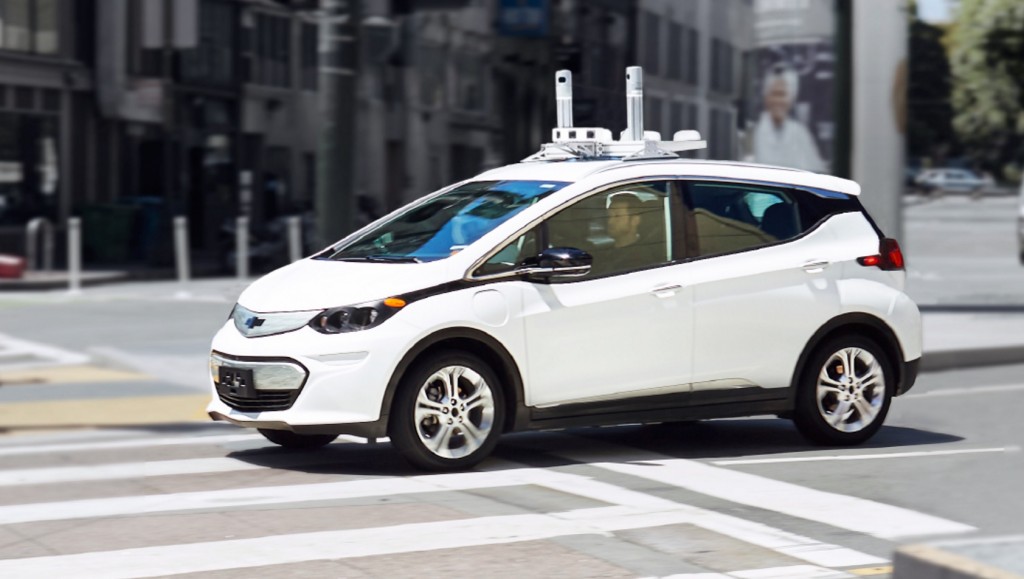 Our guess is that GM is still grappling with development, and although something will be introduced before the year’s end, the service’s capabilities and features will likely require further polishing.

To make it work on the balance sheet, GM is restructuring and cutting costs wherever possible, reducing production and its workforce in an effort to save roughly $6 billion by next year. 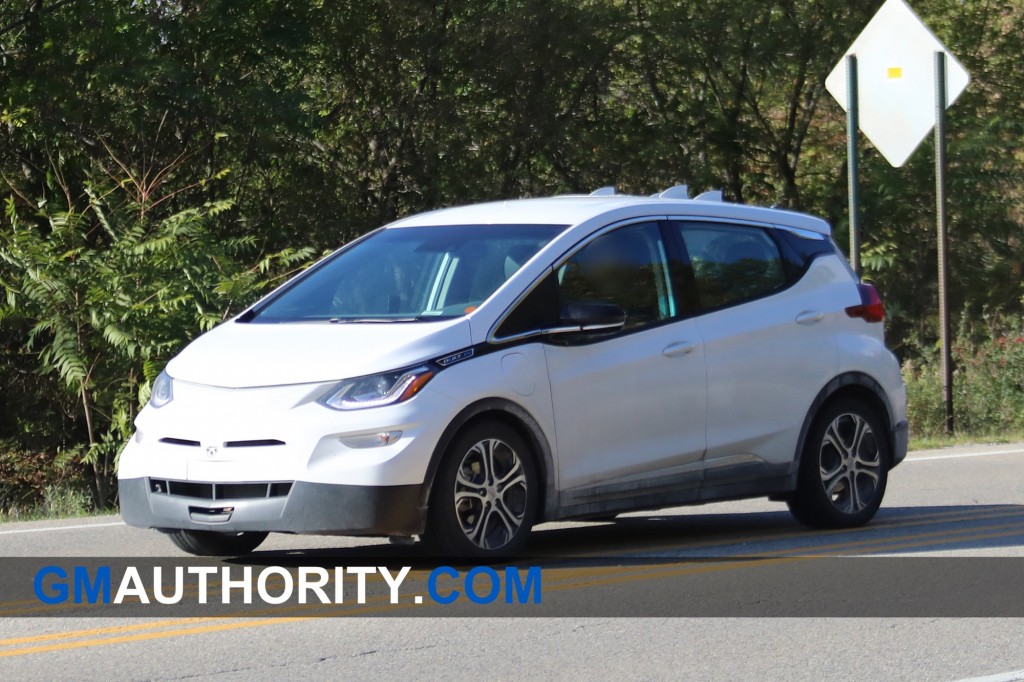 At the same time, GM is also expanding its autonomous efforts and bringing in additional investments to support the Cruise division. Currently, the GM subsidiary is valued at $19 billion.

However, even with mountains of cash support, development is slow-going. Last year, we reported that the Cruise AV self-driving car program has encountered multiple delays, and according to one insider, “nothing is on schedule.”

Long story short: it’s time to hurry up and wait while GM’s vision for a self-driving taxi takes shape. After all, things like this just can’t be rushed.