The rise, and some would argue the fall, of Holden is a lengthy tale. Today, however, we’re taking a look back on the division’s glory days.

The video above details a snippet of Holden’s previous export business. Indeed, Holden wasn’t only a car built for Australians, but for numerous other countries around the world. GM Holden became so well regarded that the business decided to begin export to many countries. The first was in 1954, when New Zealand took delivery of the first exported Holden. 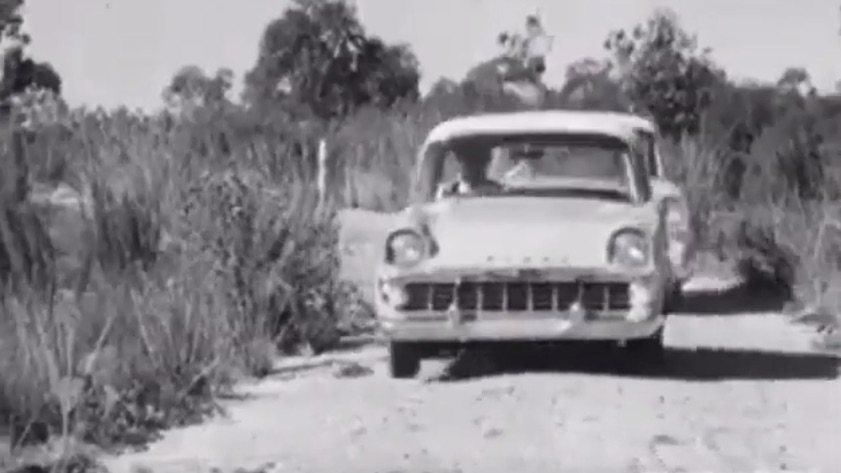 From there, it grew. In 1956, Holden started to export Australian-built cars to Malaya, Singapore, Thailand, and a host of other territories that dot the Pacific Ocean. At the dawn of 1958, Holdens were actually sold in 17 export markets.

It was a far cry from the company’s previous business of building saddles for horses. The Holden business began in the 19th century and focused on horses until it decided a switch to motor cars was in the best interest for the company. In 1931, Holden joined General Motors. Before then, Holden also manufactured vehicle bodies for Ford aside from GM. 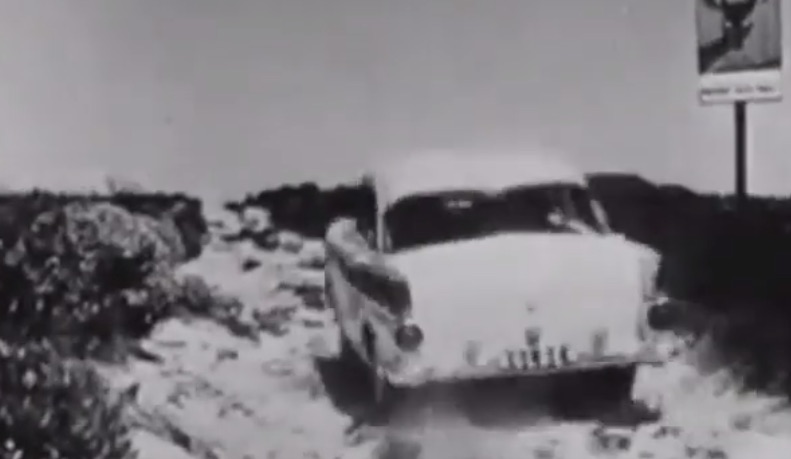 Yet, it wasn’t until the 1940s when the division came into its own. The 48-215 became the first car Holden ever built, and the first car ever built in Australia at that. It began a legacy of Australian cars built for Australians.

Eventually, Holden spread to the Middle East and Africa before somewhat penetrating a few European countries, too. Holden even assembled left-hand drive vehicles for countries that drove on the other side of the road. Ultimately, the business best served Australia and New Zealand, however.

Today, Holden remains in name, but as a national importer of vehicles. Local production of Holden cars shut down in 2017. Nevertheless, take a trip back in time with the video above.