According to a report from Business Korea on Wednesday, the automaker held a news conference in Bupyeong, Incheon this Tuesday where Blissett made it clear that GM Korea will stick around. The division nearly folded last year into bankruptcy, but union concessions and the state-controlled Korean Development Bank helped give GM Korea a second shot. The bailout came with a $7 billion price tag.

Blissett said the investments in a new paint shop for the Changwon plant and a deal to make the GM Technical Center Korea a global research and development base underscore the fact GM is in it for the long haul.

“A paint shop’s minimum life cycle reaches 25 to 30 years. We don’t build paint shops only for five to 10 years. That’s too expensive. So through that kind of investment, we need to get returns,” Blissett said. Notably, the 2021 Chevrolet Trailblazer and Buick Encore GX will be built in South Korea and exported to the U.S. 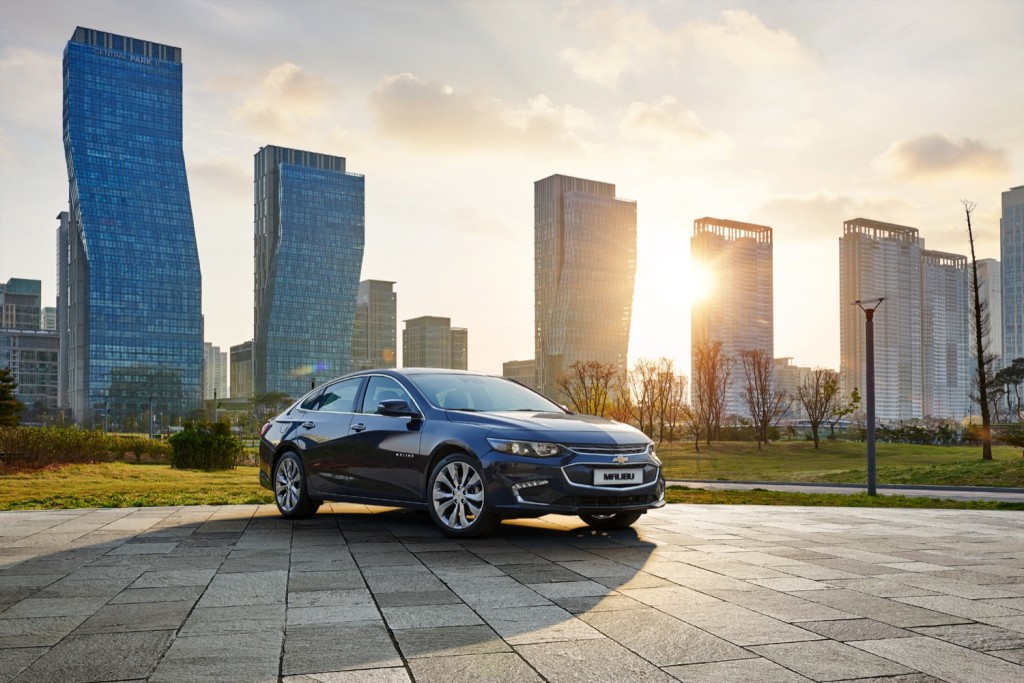 The technical center’s designation as a global R&D base will last for at least 10 years through a deal with the Korean Development Bank as well.

What remains unclear is if GM Korea will be the target of any international plant shutdowns in the near future. Recall, when the automaker announced its massive North American restructuring plan last November, GM also said two international plants would hit the lights. GM operates factories, notably, in Mexico, South America, South Korea, and China. GM has already pulled its manufacturing presence from numerous other regions, such as Europe, Australia, and Indonesia.

At this point, GM Korea seems like a likely candidate for a plant closure. GM already closed the Gunsan plant as part of the previous GM Korea restart.

Ahead of union negotiations, Blissett also encouraged union members to act in good faith and know GM Korea needs to remain competitive with other markets that build vehicles. The union has already threatened to strike before negotiations actually begin.