Corvette Racing will participate in its 20th straight 24 Hours of Hours of Le Mans this year – a massive achievement for the General Motors factory team.

Le Mans race organizers Automobile Club de L’ouest (ACO) recently spoke to Corvette Racing team boss Doug Fehan on the organization’s history at the 24 hour endurance race and what it’s like to come to France each year with their iconic pair of yellow Corvettes. 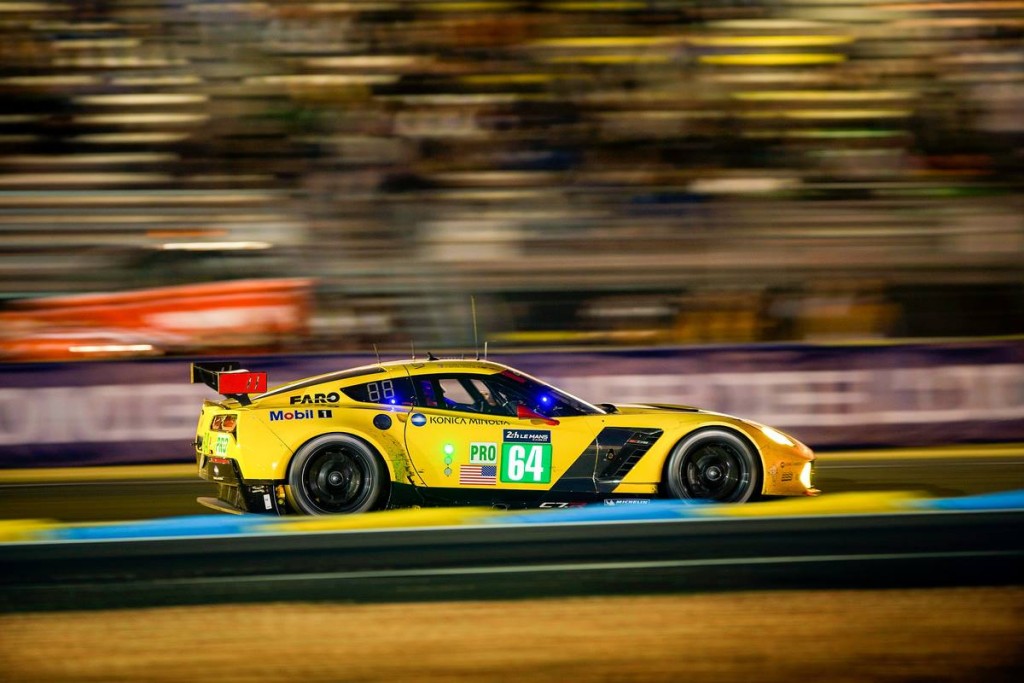 Chevy says it likes competing at Le Mans due to the brand exposure the race offers, with millions of people watching the race live from all over the world, and the history. According to Fehan, the team was just happy to finish Le Mans in its first outing in 2000, but just a year after its debut in the French endurance classic, it managed to win it. 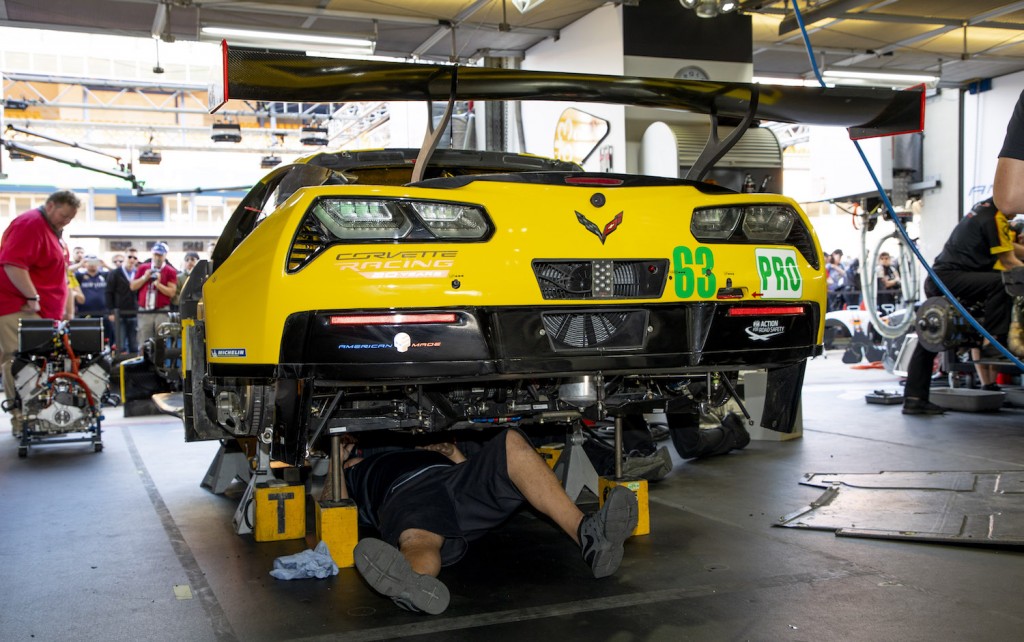 Corvette Racing now has a total of eight class wins and eight runner-up finishes in 19 starts at Le Mans. It will be looking to give the C7.R a good send off with a ninth victory this year, but as always, stiff competition from the likes of Porsche, Aston Martin and Ferrari stands in its way. The team is set to switch to the mid-engine Corvette C8.R for the 2020 racing season, which is expected to make its competition debut at the 2019 24 Hours of Daytona.

Driver Tommy Milner says the C7.R’s age relative to rival team’s machines is actually a plus in a grueling endurance race like Le Mans.

“Having raced the C7.R at Le Mans for six years now, we’ve had the chance to improve it year on year. The last couple of years have given us a chance to more fine-tune things,” he said. “With some of the work we’ve done this year, we’ll have the best Corvette we’ve ever had at Le Mans.”

Check out the video above to hear what Doug Fehan has to say about Corvette Racing’s 20 years of racing at Le Mans and be sure to tune into the race on June 15 and 16.