With Corvette Racing expected to retire the Corvette C7.R at the end of this season and switch to a new car based on the mid-engine Corvette C8, we predicted this year’s running of the 24 Hours of Le Mans would be the car’s last.

A front-engine Corvette may continue to race from 2020 and beyond, however, if rumors in the FIA World Endurance Championship paddock are correct.

Corvette Racing team boss Doug Fehan would not say if this would be the C7.R’s last appearance at Le Mans when asked by Sportscar 365, telling the publication the General Motors factory team was “looking forward to that ninth victory at Le Mans with the C7.R.” 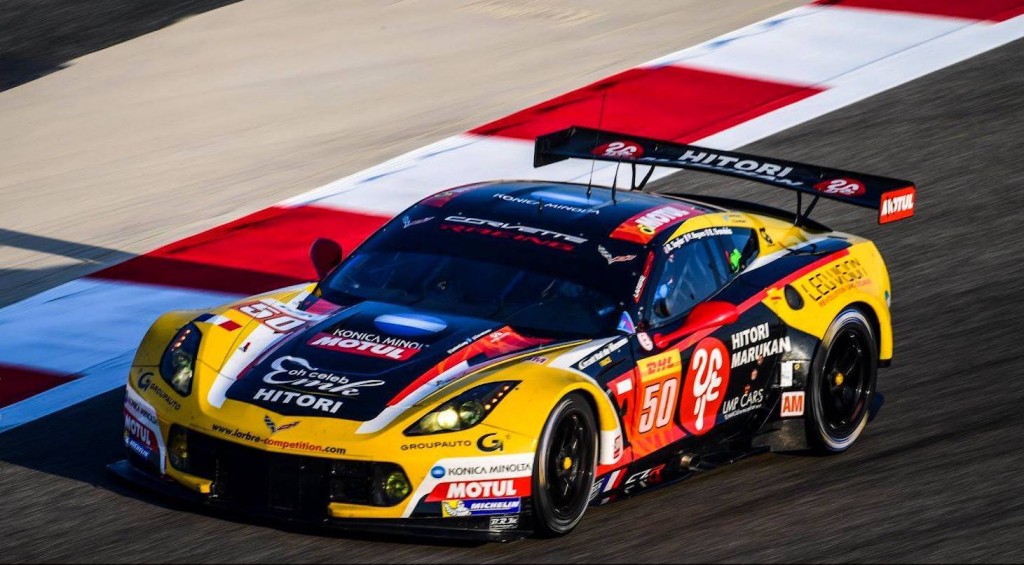 Larbre Competition has a rich history at Le Mans. It was founded by team boss Jack Leconte in 1988 and took its first class win in the 24 hour endurance race in 1993 in a Porsche 911. It also won the GTE Am class in 2011 and 2012 in a Corvette C6-R GT1 and has handed Chevy numerous other class wins in various European endurance racing series over the years.

Larbre typically received Corvette Racing’s used chassis, as Pratt & Miller obviously builds the sophisticated GTE-spec cars in low numbers. In 2015, Corvette Racing turned to Larbre to borrow one of its C7.R chassis for the IMSA 6 Hours of the Glen after Jan Mganussen destroyed of the team’s cars in a heavy crash at Le Mans. The French team agreed, preventing Corvette from missing the race. In that case, the Larbre car was actually a used Corvette Racing chassis from 2014. 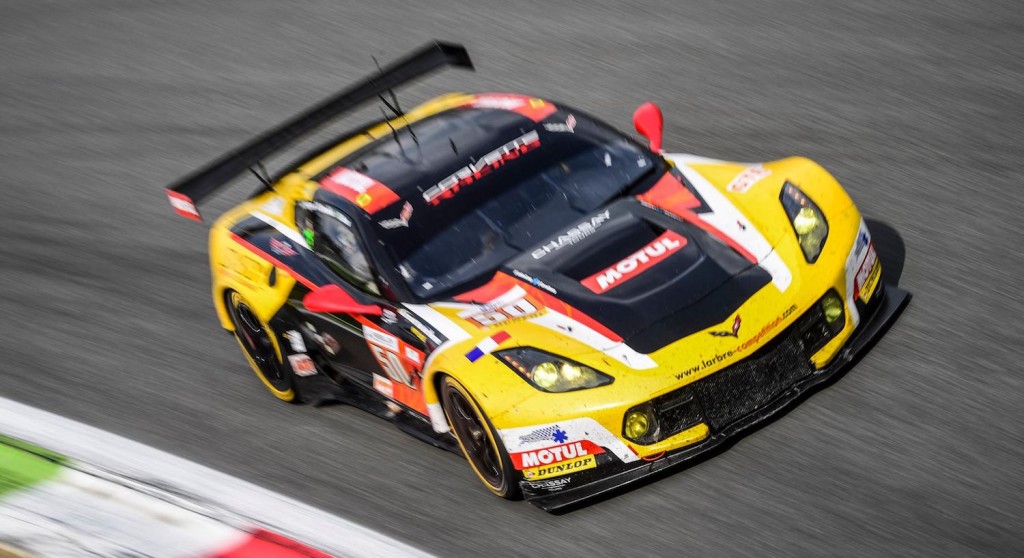 The C7.R may also make further FIA WEC appearances this year after Corvette Racing entered the 6 Hours of Shanghai in late 2018 and the 1000 Miles of Sebring in March. The team entered these races as part of a prerequisite to guarantee them two entry slots at the 24 Hours of Le Mans, so it seems they may have to keep competing in certain WEC events to hold onto its coveted grid positions at Le Sarthe.