Chevrolet Corvette sales totaled 3,943 units during the first quarter of 2019, representing a 12 percent decrease in sales volume over Q1 2018. The continued decline in deliveries is most directly attributed to the age of the current Corvette C7, which hasn’t received any substantial updates since its launch for the 2014 model year, resulting in high anticipation of the upcoming all-new mid-engine Corvette C8. In fact, some C7 customers have even cancelled their orders. Due to that chain of events, Chevy has been attempting to find ways to incentivize current Corvette owners to get behind the wheel of a new Corvette C7, and is continuing to offer a $3,000 loyalty discount on new 2019 Corvettes in June 2019. Notably, the same Corvette discount was also offered during April and May. 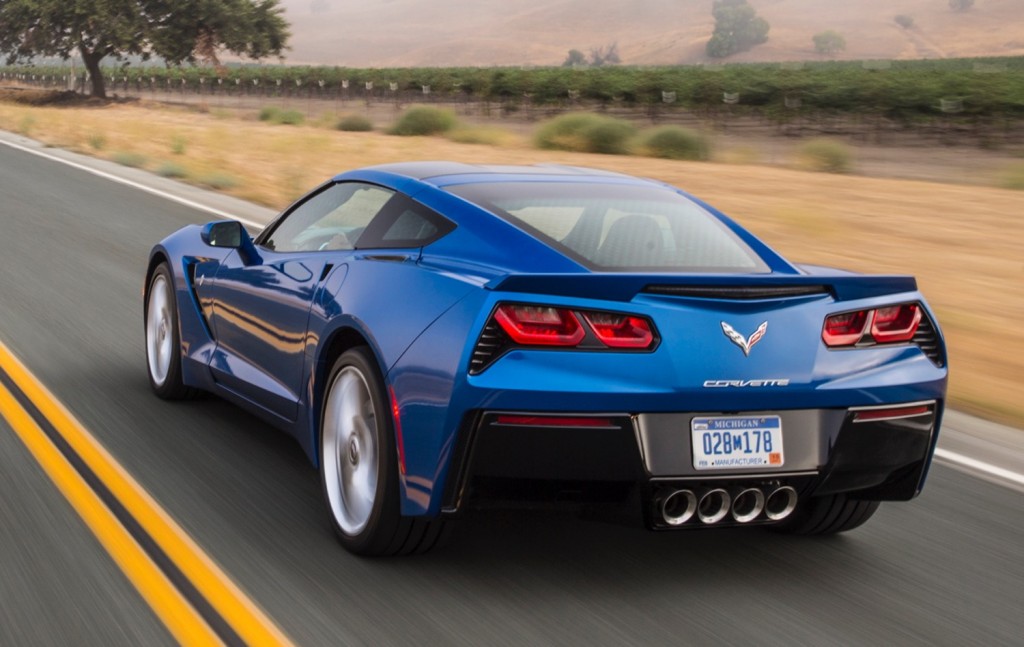 Nationwide Corvette discounts and offers on 2018 and 2019 models for June 2019 are as follows:

Shoppers should note that the full $3,000 Corvette discount is only available to current owners of Corvettes model year 2005 and newer. The incentive is rather significant, as this is one of the largest discounts ever offered for the nameplate.

Additionally, the incentive is listed under the Stingray model on Chevy’s website, but is not listed under the Grand Sport, Z06, or ZR1 models. There isn’t a clause restricting the incentive to Stingray models, making it unclear whether or not the discount applies to all models. However, we have reached out to various sources at Chevrolet dealers and they have confirmed that the $3,000 Corvette discount applies to any 2019 Corvette, including the Stingray, Stingray Z51, Grand Sport, Z06, and ZR1. 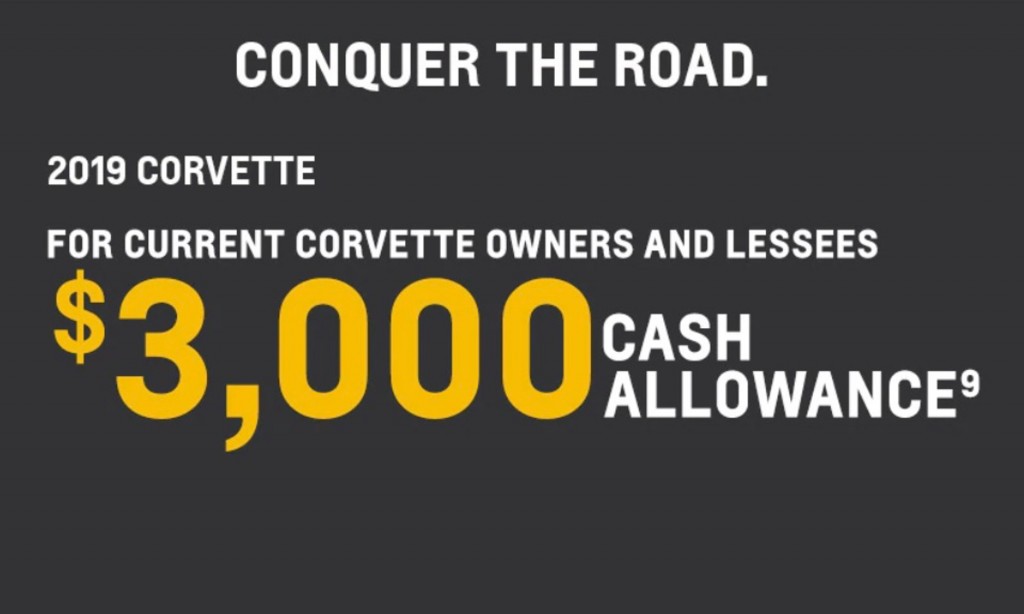 For reference, here are the 2018 and 2019 Corvette trim levels and their corresponding starting MSRPs: 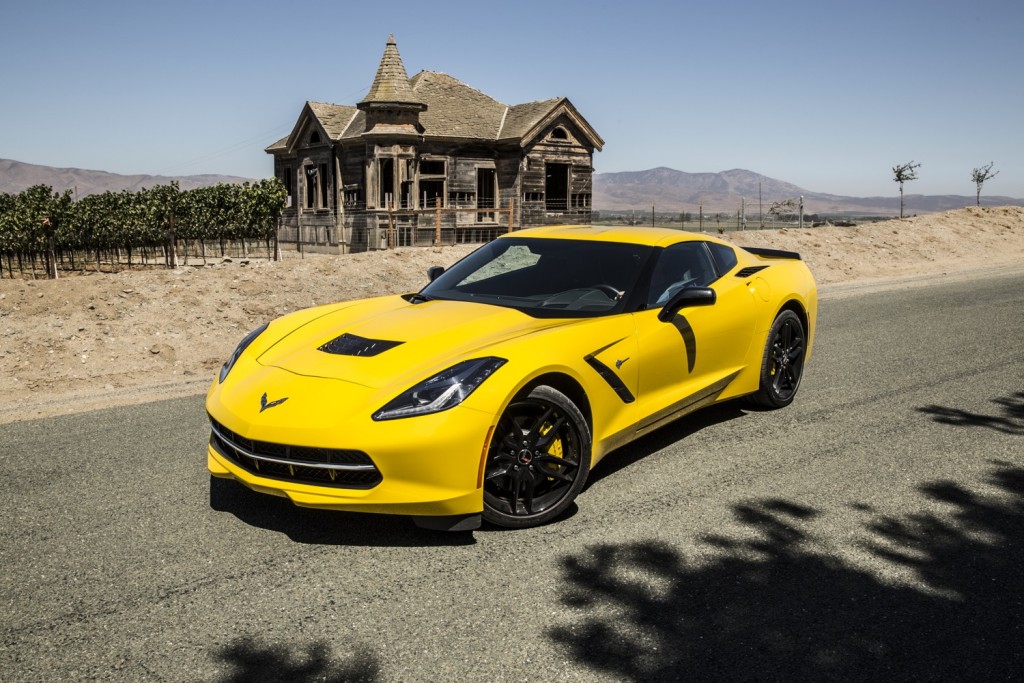 The $3,000 Corvette discount is a rare occurrence, as Chevrolet seldom offers a cash-based discount on the sports car. It’s rather obvious that the purpose of the offer is to get current Corvette owners who are on the fence about buying a current C7 or waiting for the upcoming Corvette C8 to go for the C7. The all-new, mid-engine Corvette (aka the Corvette C8) will be revealed on July 18th, and is expected to go on sale by the end of the 2019 calendar year.