And now for something a little different – a genuine GM refrigerator. This one comes to us from a reader in Catonsville, Maryland, who apparently used it for years and wanted to share its cool retro vibes with other GM enthusiasts. He also wants to get rid of it… so in case you want to get it, we have the reader’s contact info down below.

The vintage Frigidaire unit sports a metal badging section along the top which reads “Made Only By General Motors.” Yes indeed, GM actually produced home appliances for six full decades. 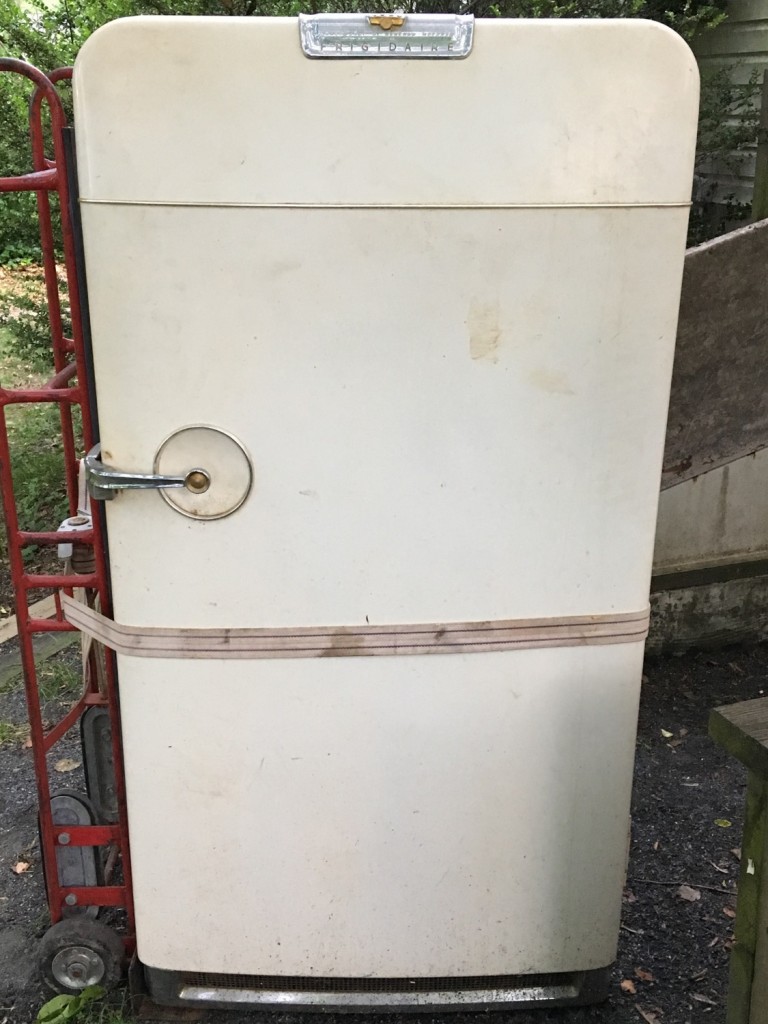 The history behind this thing is actually pretty interesting. Frigidaire was founded in 1918 as the Guardian Frigerator Company (yes, the spelling is correct) in Indiana. A year later, GM co-founder William C. Durant invested in the company, and it was renamed Frigidaire shortly thereafter.

GM owned Frigidaire between 1919 to 1979. During that time, the company also manufactured the compressors used in GM’s air conditioning units for cars, including everything from Cadillacs to Chevrolets. Under GM, Frigidaire also produced automatic clothes washers (washing machines), but we have yet to find a GM model that’ll dry your socks.

Anyway, it’s hard to pinpoint when this particular GM fridge was produced, but judging by the styling and rounded backing trim, we think the early 1950s feels about right. The appliance’s smooth lines and curved corners also remind us quite a bit of some GM cars at the time, especially the door handle. 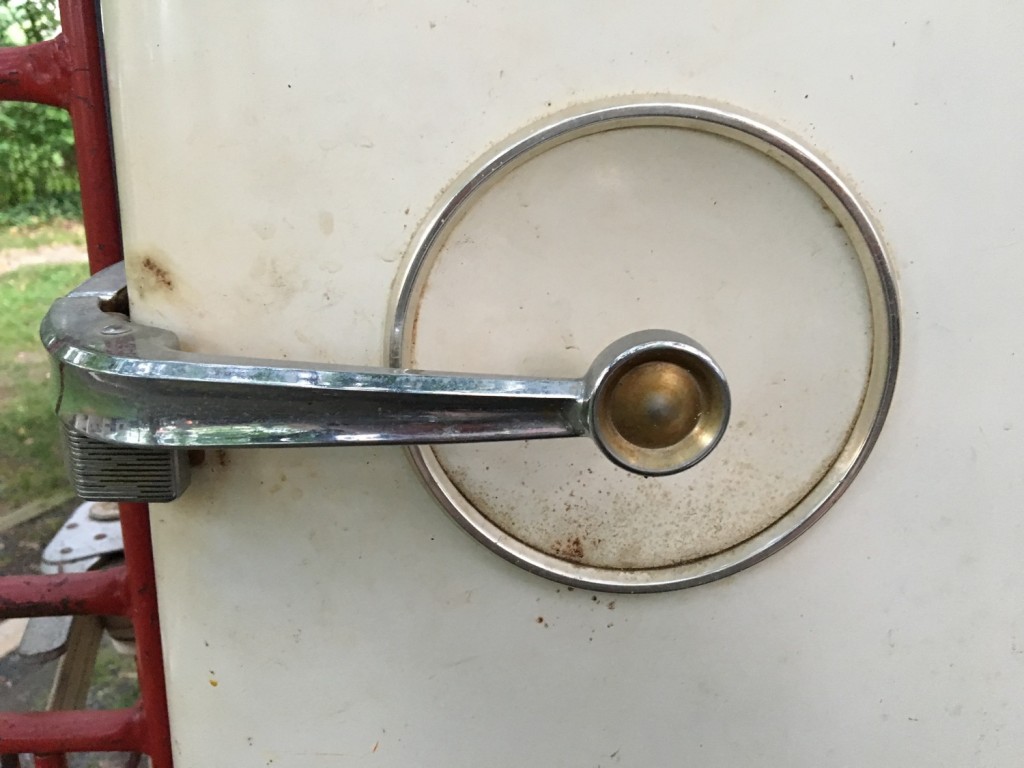 That handle almost looks like it belongs on the fascia of an early 1950s Cadillac Eldorado, and it definitely follows the “form over function” aesthetic that was so popular at the time. This thing is just dripping with retro coolness.

Puns aside, we find this vintage GM refrigerator utterly fascinating. The more we dig into it, the more we turn up. Apparently, there’s a whole group of people out there that are gaga over these old-school appliances.

According to Paul, the owner of this particular GM refrigerator, units like this one are selling for anywhere between $300 to $550 on eBay, while the local utility company is offering $50 to scrap it outright for energy-saving purposes. However, the owner says he would prefer to see it recharged and used again. We agree.

Paul is planning on throwing this fridge out next week if no one expresses interest in it, but he’d very much prefer that someone saves it. The unit is located in Catonsville, Maryland (exit 13 off the I-695 beltway, the southwest side of Baltimore) and Paul’s email is PaulRolandelli [at] gmail [dot] com. 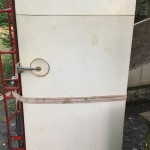 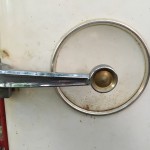 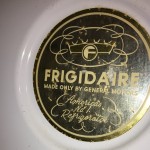 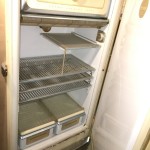