A strategy call about three quarters of the way into the race ensured Elliott had strong track position for a late-race restart on Lap 152. Elliott’s team called him into the pits with three laps left in Stage 2 (thereby throwing away 10 stage points and a playoff point) but ensured the Napa-sponsored Chevy had track position when the rest of the front runners pitted at the end of the stage. He restarted fifth and gained one position in the final 55 laps of the race. 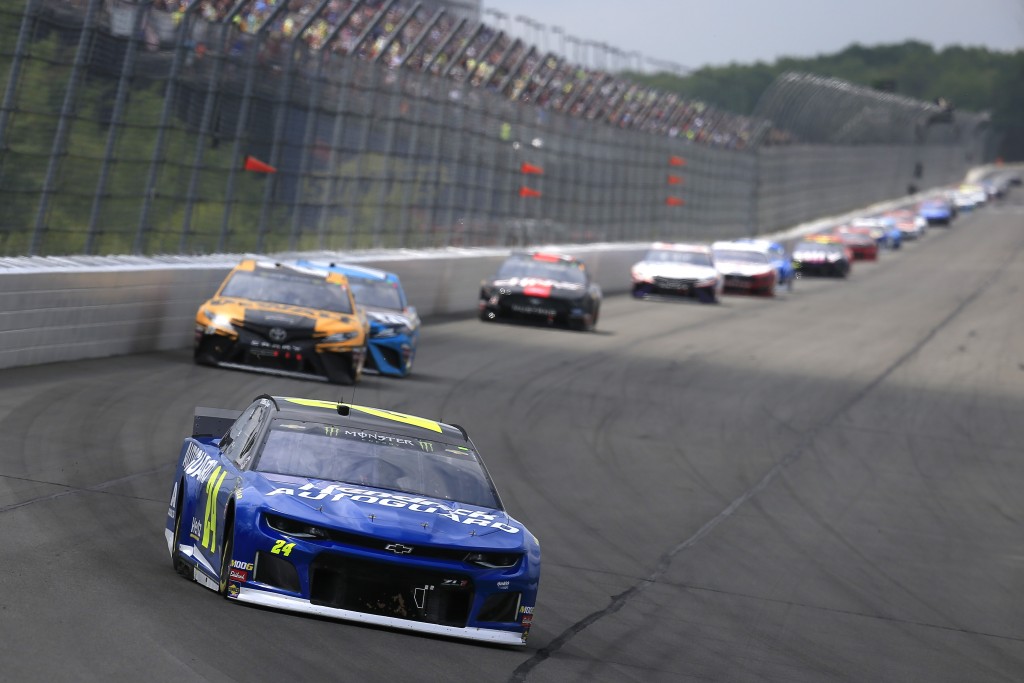 “Playing the strategy game was really important,” Elliott said. “Pitting before the stages (ended) was giving up stage points doing that, but ultimately having track position in the back half (of the race) was where it was worth it. Luckily, Alan and our group saw that earlier in the race, and we kind of jumped on board with that strategy.”

The event was won by Joe Gibbs Racing’s Kyle Busch, who led a race high 79 of 160 laps around the 2.5-mile ‘Tricky Triangle’ to record the 55th Cup Series win of his career. Busch is now tied with Rusty Wallace for ninth on the all-time win list, with Dale Earnhardt occupying eighth with his 76 wins. 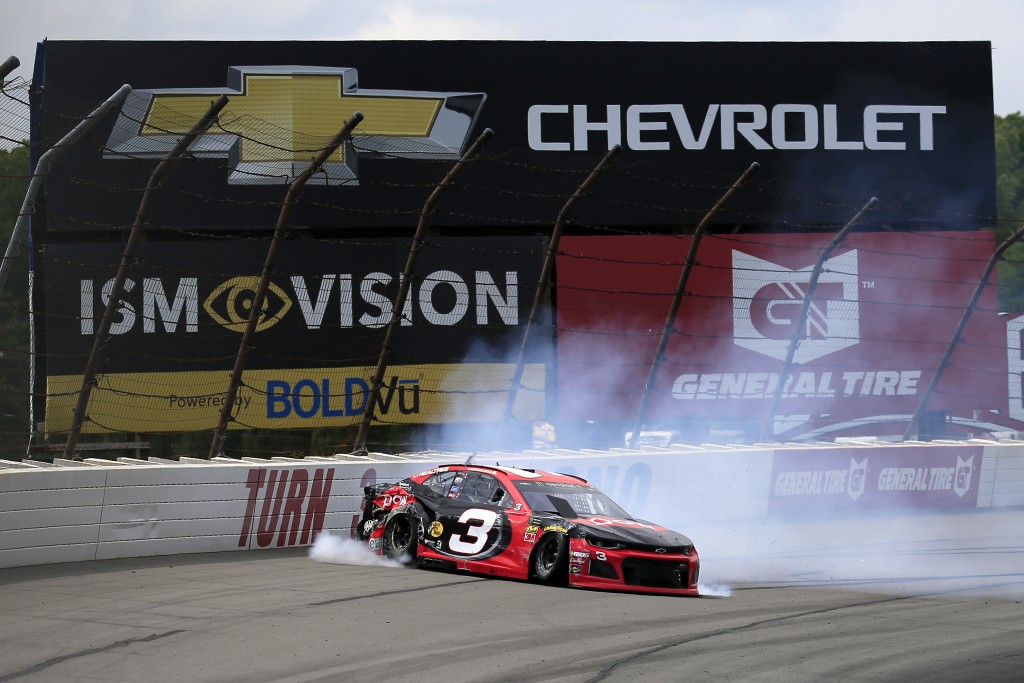 The caution flew early in the race after the No. 3 Richard Childress Racing Chevy of Austin Dilllon hit the outside wall at Turn 3. It at first looked like Dillon was turned around by the No .21 Wood Brothers Ford Mustang of Paul Menard, but replays revealed Dillon spun on his own after he checked up to avoid hitting the slower car of Jimmie Johnson mid-corner.

Click here from full results from the 2019 NASCAR Pocono 400. The series heads to Michigan International Speedway next for the Firekeepers Casino 400 on June 9.