Transport Canada has opened an investigation after receiving reports of braking issues in several different full-size truck and SUV models from General Motors.

Owners of affected GM trucks and SUVs report significantly reduced braking performance, resulting in harder braking effort and longer stopping distances. The problem is related to the vehicle’s engine-driven brake assist vacuum pump, which is crucial to stopping power and may be prone to failure. 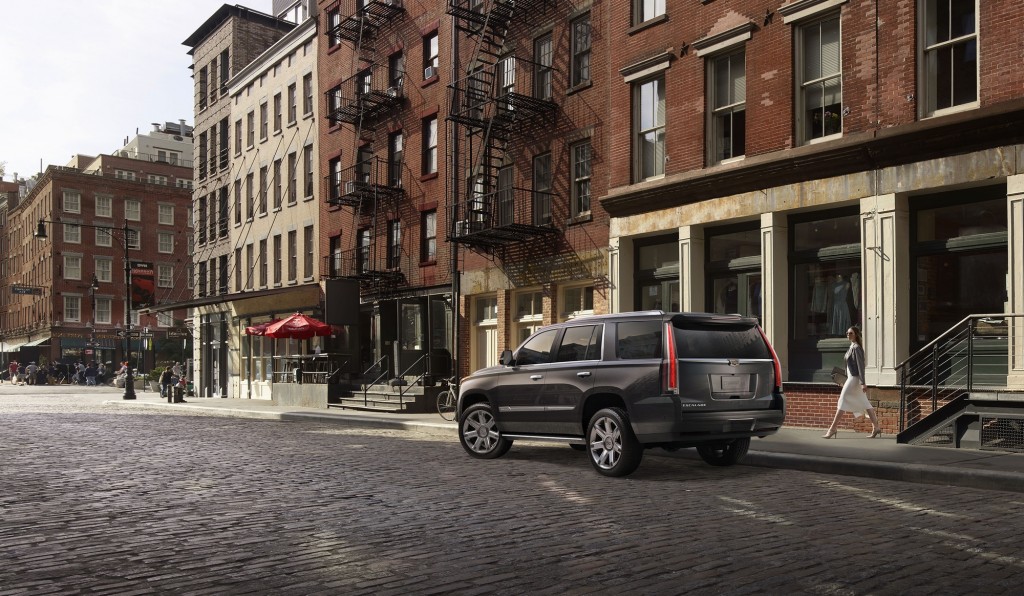 The National Highway Traffic Safety Administration opened a similar investigation into the matter last year. The American safety group’s investigation covered about 2.37 million GM trucks and SUVs built between the 2014 and 2017 model years. The agency said it received 487 reports of reduced braking performance in the SUVs, along with nine low-speed collisions that came as a result of the problem and two injuries. 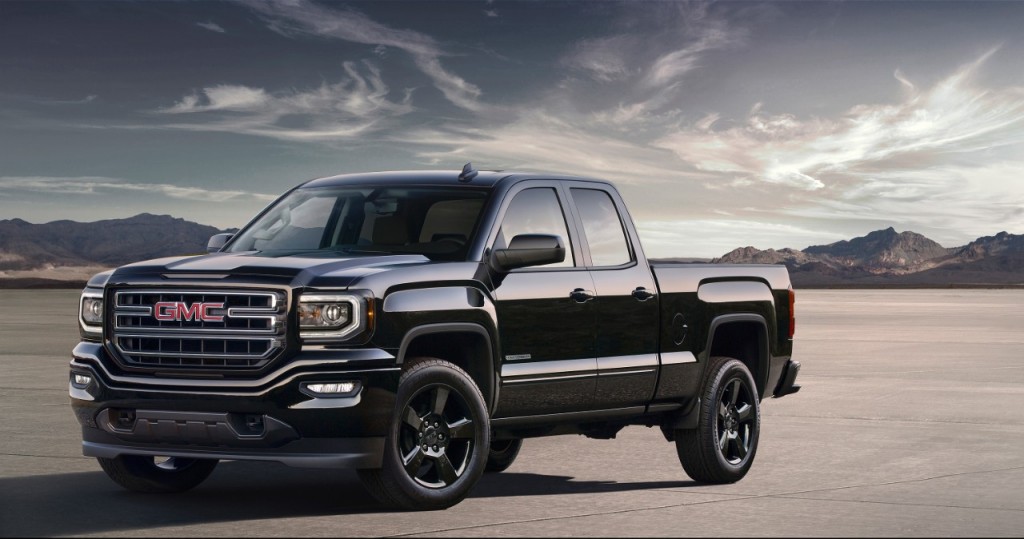 An update on the U.S. investigation into the matter is not yet available. NHTSA is investigating to determine just how widespread the problem is, which should help decide if a recall is required. GM is assisting with the investigation while monitoring complaints and warranty claims. Those who pay to have their vehicle repaired out of warranty are advised to hold onto their receipts, as they may be reimbursed for the work should an official recall ever be issued.