The Cadillac CT5-V and Cadillac CT4-V may be more tame and more approachable than the Cadillac V-Series models they replaced, but the automaker still plans on bringing hardcore, “track ready” products to market for the dedicated enthusiast.

General Motors teased two of these new “track ready” models at the 2019 Detroit Grand Prix, driving  camouflaged CT5-V and CT4-V prototypes around the street circuit that were clearly much sportier than the cars they had debuted just days prior. The CT5-V prototype is believed to be packing GM’s twin-turbocharged 5.5-liter Blackwing V8 under the hood, which makes 550 horsepower and 627 lb-ft of torque in the CT6-V. 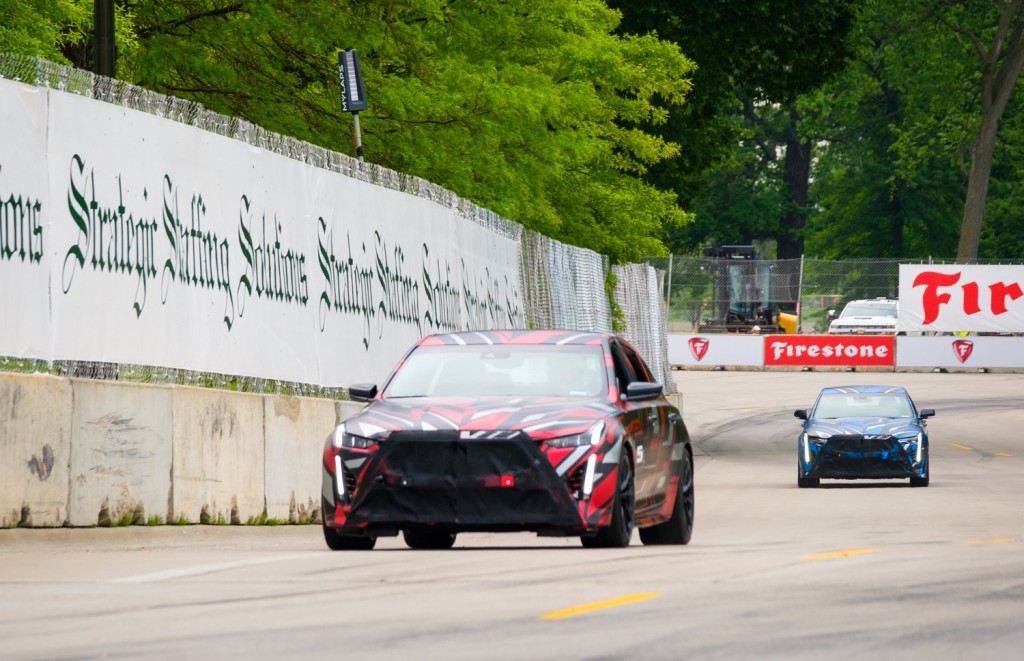 Speaking to The Globe and Mail, Cadillac performance variants manager Mirza Grebovic said performance-focused Cadillac V-Series models like these will be a focus going forward, as the performance car landscape will change once it becomes an EV-focused brand.

“You’ll see an expansion of the V-Series,” Grebovic said. “We’re trying to go out with a bang while internal combustion is still kicking.” 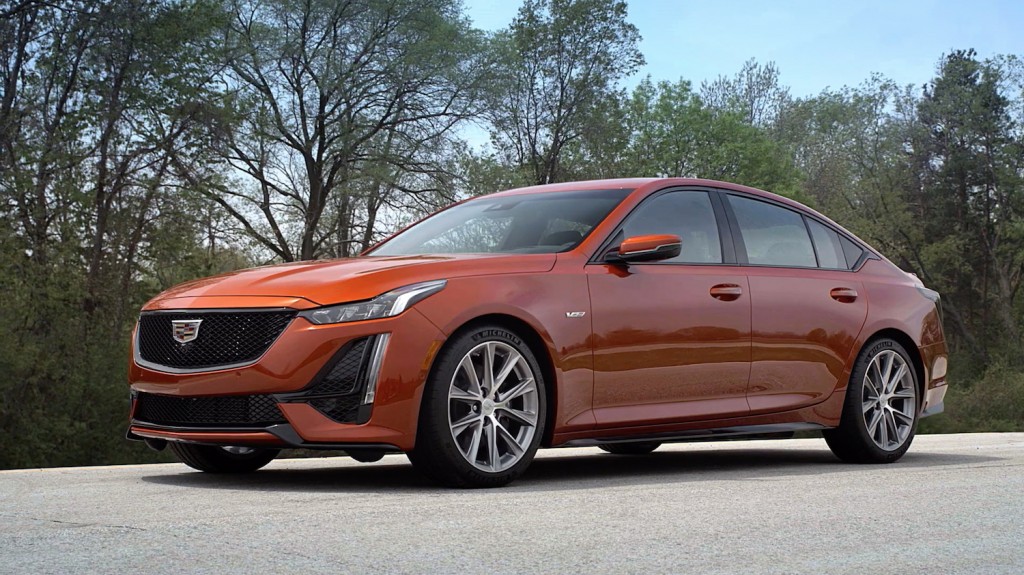 That expansion will also include V-Series performance variants of crossovers and SUVs, The Globe and Mail reports.

Cadillac decided to split its V-series lineup into two-tiers in order to expand the sub-brand’s reach. Some customers found products like the ATS-V and the third-generation CTS-V to be too extreme, so the regular CT5-V and CT4-V is for them. The entry-level CT4-V is also designed to appeal to younger buyers, serving as a rival to products like the Mercedes-AMG A35. 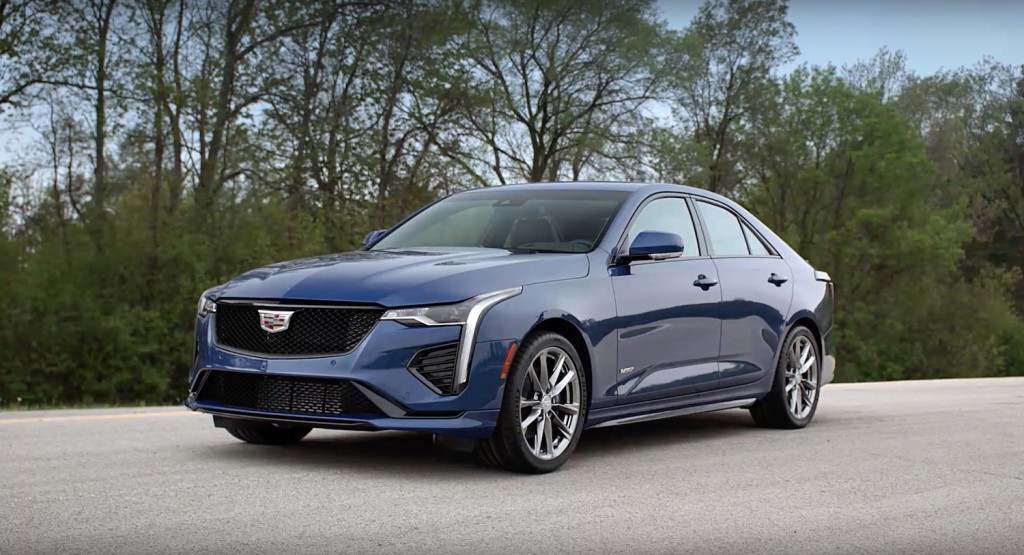 “It broadens the audience a bit,” she said. “It will really appeal to women as well – and women are 50 per cent of the market.”

Source: The Globe And Mail