Now that Cadillac has its crossover SUV portfolio largely fleshed out, it’s time to focus on its sedans.

The luxury brand told Canada’s Globe and Mail in a Friday report that it’s committed to the sedan market, and the proof sits in the new Cadillac CT4 and CT5. We’ve known for awhile that Cadillac planned to rejigger its sedan portfolio with the demise of the ATS, CTS, and XTS. The CT4 will court younger buyers to the brand with an entry-level price, while the CT5 will largely take over duty from the CTS. 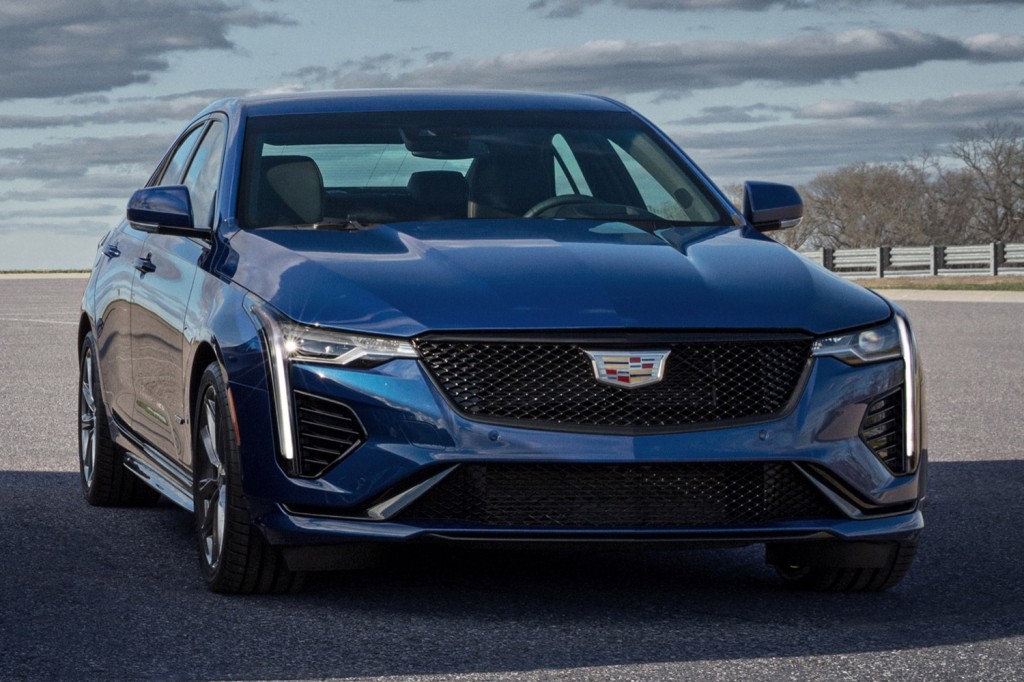 The Cadillac CT6‘s future is still unclear after the brand initially said the car would exit production when the Detroit-Hamtramck plant goes idle. In the latest report, it’s named as a survivor. Cadillac President Steve Carlisle also said in the past that the brand is looking to move production of the car elsewhere.

Andrew Smith, Cadillac’s director of design, said the brand is flush with SUVs now and it wanted to come back and focus on the sedan market. While that market is shrinking, it’s still an excellent way to court buyers who don’t want a utility vehicle and plop younger buyers behind the wheels of Cadillacs. Smith said the Cadillac CT4 is a perfect entry-level vehicle for young buyers and acknowledged their somewhat untapped buying power. 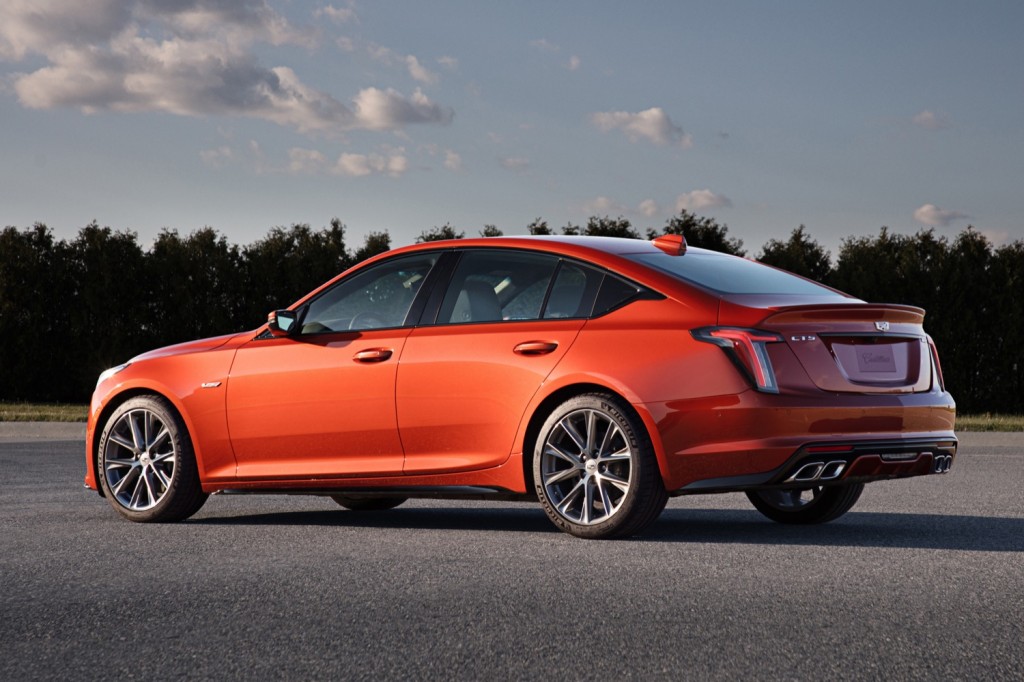 For those buyers looking for something sportier, the Cadillac CT4-V will serve them. The brand shocked when it revealed both the CT4-V and CT5-V with less powerful engines than their predecessors, the ATS-V and CTS-V. However, this is a calculated move, the brand said. For buyers who may be turned off by such a powerful machine the V-Series represents, they can enter the realm of V while knowing the car isn’t exactly out to kill them. It will also allow the V-Series to be the most affordable yet.

For those still seeking out an American sports sedan, don’t fret. Cadillac has proper CTS-V and ATS-V replacements coming. Look for the Blackwing name to denote their high-power.

Source: The Globe and Mail