Cadillac Racing and the Cadillac DPi-V.R are back in action this weekend for the IMSA Sahlen’s Six Hours of the Glen.

Teams running the Cadillac DPi-V.R will be looking to rebound after a tough outing at Belle Isle that saw the rival Team Penske Acura ARX-05 DPi take its second consecutive victory. The Whelen Engineering Cadillac of Pipo Derani and Felipe Nasr was second that race, while the other Acura DPi completed the podium in third. 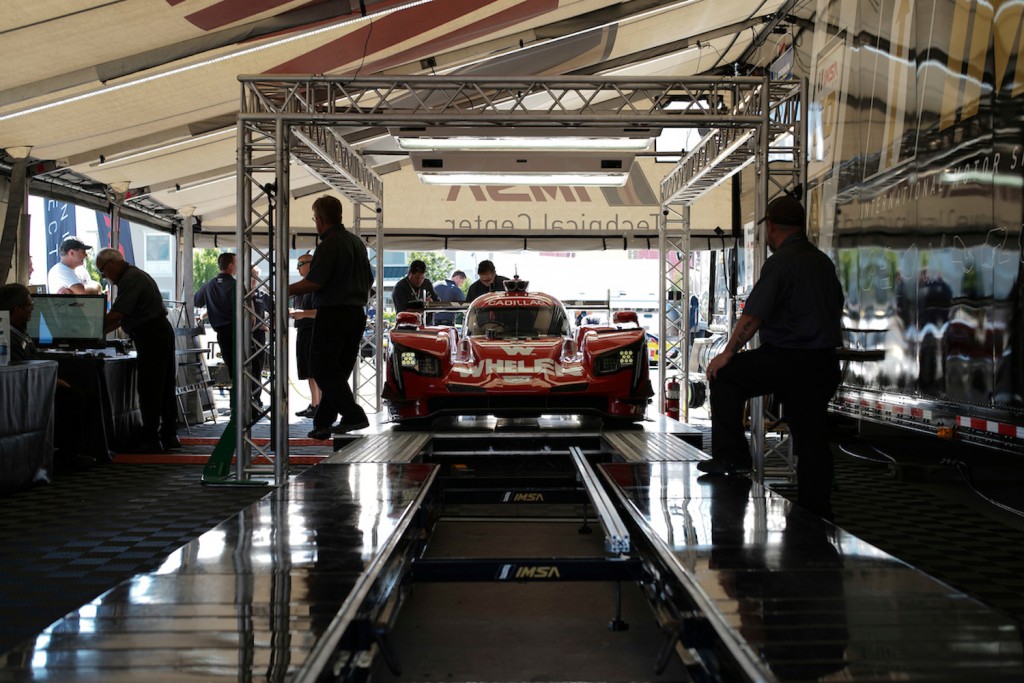 Stringing together strong finishes like their second place in Detroit has propelled the extremely quick duo of Derani and Nasr into the DPi championship lead. They will be joined by teammate Eric Curran in their No. 31 Cadillac this weekend, with whom they share the car for IMSA’s four endurance events of the year.

“(The 6 Hours of The Glen is) a long and exhausting six-hour race in the heat of the summer, but a fantastic race track to drive with so many high-speed corners,” Derani said. “It will not be an easy track for our package, but we will give our best and hopefully that’s good enough for a win.”

Derani is tempering expectations over the track due to the Cadillac’s poor showing in IMSA’s last outing to Watkins Glen. The best-finishing Cadillac was the No. 10 Konica Minolta/Wayne Taylor Racing entry, which was classified fifth in class. Fifth is also the best finish the brand has ever managed at Watkins Glen. 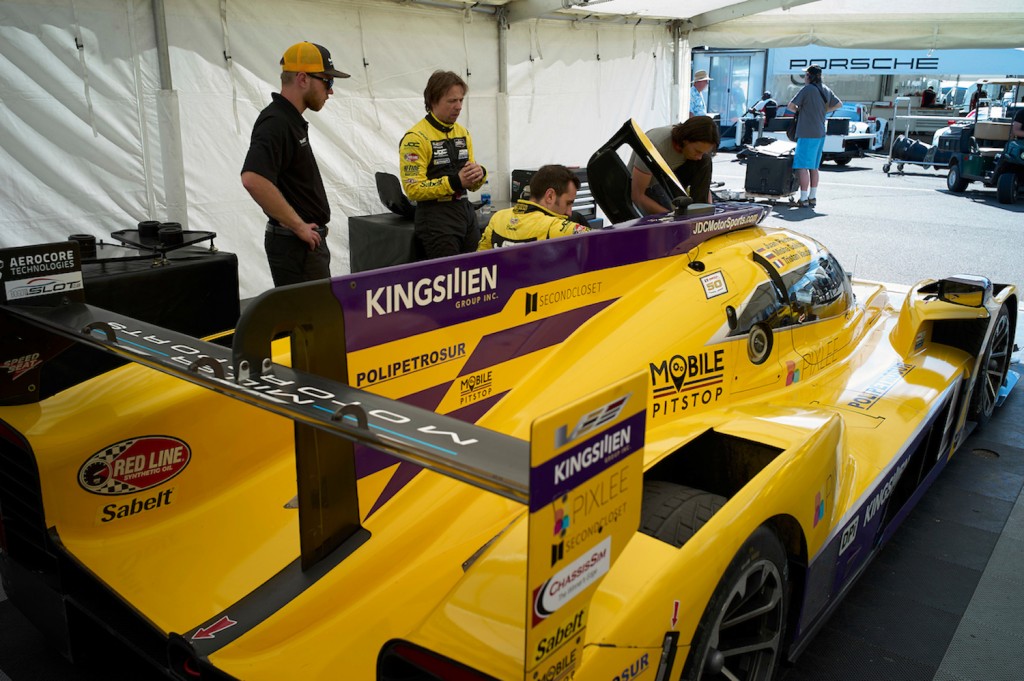 One positive note is that JDC Miller Motorsport, which is fielding two Cadillac DPi-V.Rs in IMSA this year, won the race last year when they were still racing their Oreca-Gibson LMP2 car. The team will be looking for another strong result, even though they are showing up with a very different package to last year.

“It is going to take a mistake-free race, very good pit stops, good strategy and a car that is quick over long runs to get another win!” said JDC Miller driver Steven Simpson. 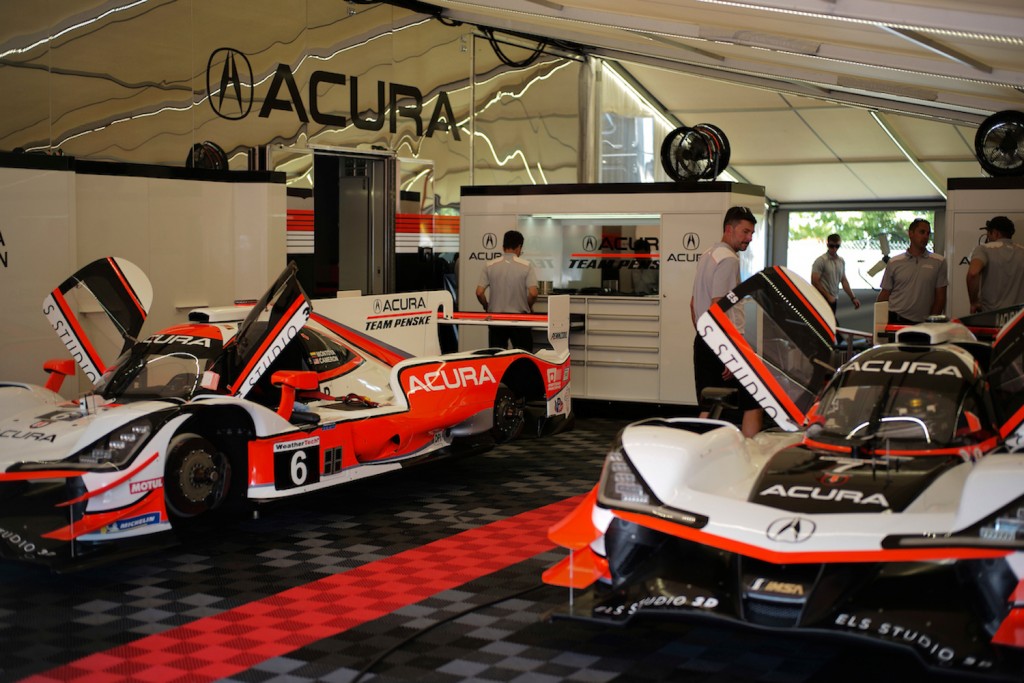 The IMSA WeatherTech Sahlen’s Six Hours from Watkins Glen will kick off at 9:40 a.m. ET on Sunday, June 30.