We’ve previously shed some light on the competitive disadvantage faced by Cadillac in offering a standard, no extra cost white paint color for both the Cadillac ATS and Cadillac CTS. As a reminder: if one wanted a white Cadillac ATS or CTS, one could only get one by paying roughly an extra $1,000 over the car’s base MSRP by getting the Crystal White Tricoat hue. But that’s all about to change when the 2020 Cadillac CT5 arrives in showrooms this fall.

Our sister site, Cadillac Society, has managed to uncover that the Cadillac CT5 will offer Summit White – a non-metallic white paint color – for no additional charge. Summit White was never offered on the first-gen Cadillac ATS and third-gen CTS, putting them at a competitive disadvantage against rivals from BMW, Mercedes-Benz, Audi, Lexus, and Genesis – all of which currently offer a no-cost, non-metallic white color. 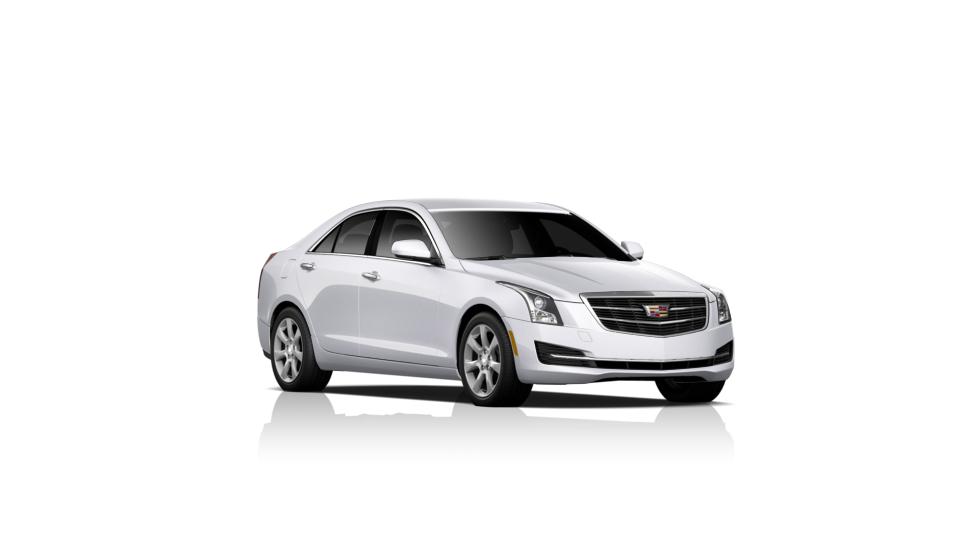 It may seem like we’re making a big fuss over a single color, but Cadillac’s lack of a non-metallic white on the ATS and CTS irritated many customers who simply wanted a white car, but were forced to pay extra for a metallic hue they didn’t desire. A common practice in the luxury space is to offer two variations of white – a base, non-metallic color offered at no extra cost, as well as a metallic white sold as an optional, extra-cost color. For instance, for its 2019 3 Series G20, BMW offers Alpine White as standard, and Mineral White Metallic as a $1,000 option. 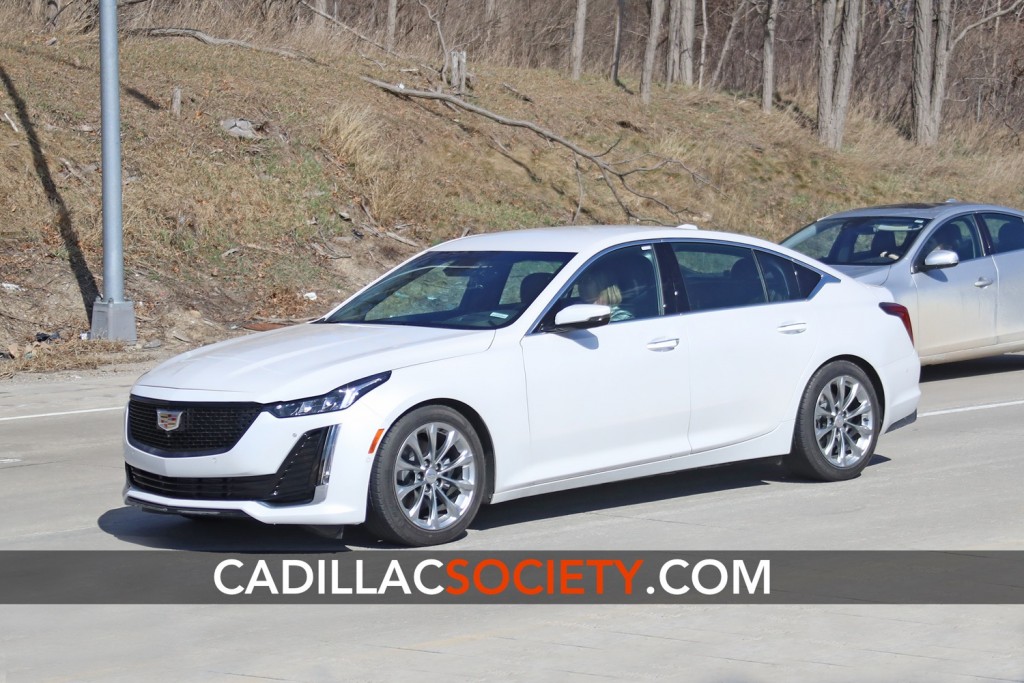 The 2020 Cadillac CT5 will be switching to a similar strategy, with the base color being the new non-metallic Summit White. In fact, we already brought you real-world photos of a Cadillac CT5 in Summit White a few months ago. Cadillac Society says that the CT5 will still offer the premium-level Crystal White Tricoat as an extra-cost option. 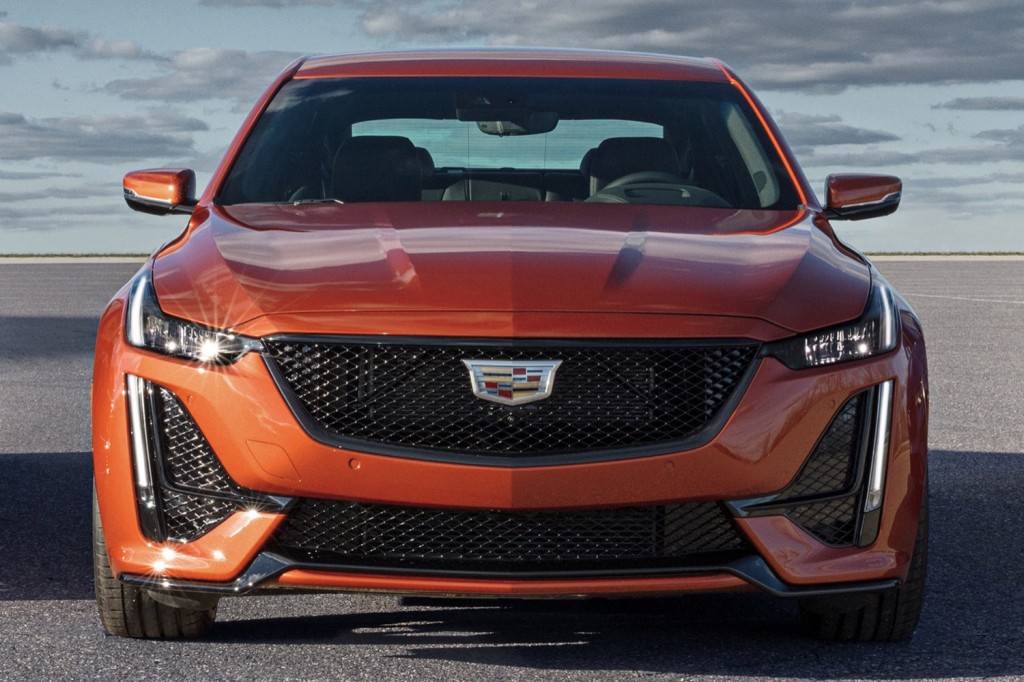 To that end, Cadillac has yet to share the CT5 color palette, which means that we still don’t yet know whether Summit White will be available on all Cadillac CT5 models, or if it will available only on lower-end trims while being excluded from higher-end models like the new CT5-V. In addition, we don’t yet know how much Crystal White Tricoat will cost, but we’re guessing it’ll remain in the vicinity of $1,000. But by finally offering a standard white paint on its new bread-and-butter sedan, Cadillac has finally removed one of its competitive disadvantages in the segment.

Even better, we have reason to believe that the dual-white color strategy will also carry over to the 2020 Cadillac CT4.