Currently, the U.S.-market Buick Envision is produced by SAIC-GM in China. After the crossover is assembled in Shanghai, it’s exported to North America for sale in the U.S. market. However, if the China-specific tariffs currently proposed by the Trump Administration were enacted, the Buick Envision would be subject to a hefty tax up to 25 percent, which would effectively raise its price tag by $8,750, if GM decides to pass the tariff-related cost to the customer, or eat into The General’s profits with the crossover. With Buick Envision sales already not doing that great, the tariff could effectively lead GM to discontinue the Buick Envision in the U.S. market. Luckily, China and the U.S. appear to be close to a trade deal that could spare the crossover from a tariff-induced death.

The good news comes courtesy of U.S. Treasury Secretary Steven Mnuchin who, in an interview with, stated that a trade deal with China is “90 percent” complete. Mnuchin also said that President Trump will meet with President Xi Jinping at the G20 summit this weekend with the aim of resolving any lingering trade disputes. 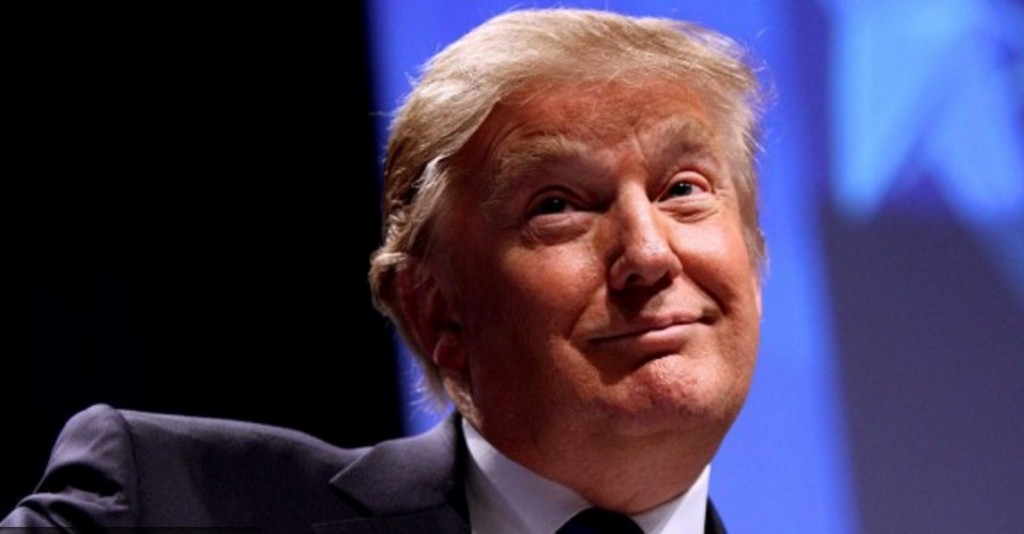 “Obviously we’re looking forward to the meeting between President Trump and President Xi,” Mnuchin told CNBC. “The message we want to hear is that they want to come back to the table and continue because I think there is a good outcome for their economy and the U.S. economy to get balanced trade and to continue to build on this relationship.”

Trump and Xi forged a truce in December at the G20 meeting in Buenos Aires, but talks broke down in May. 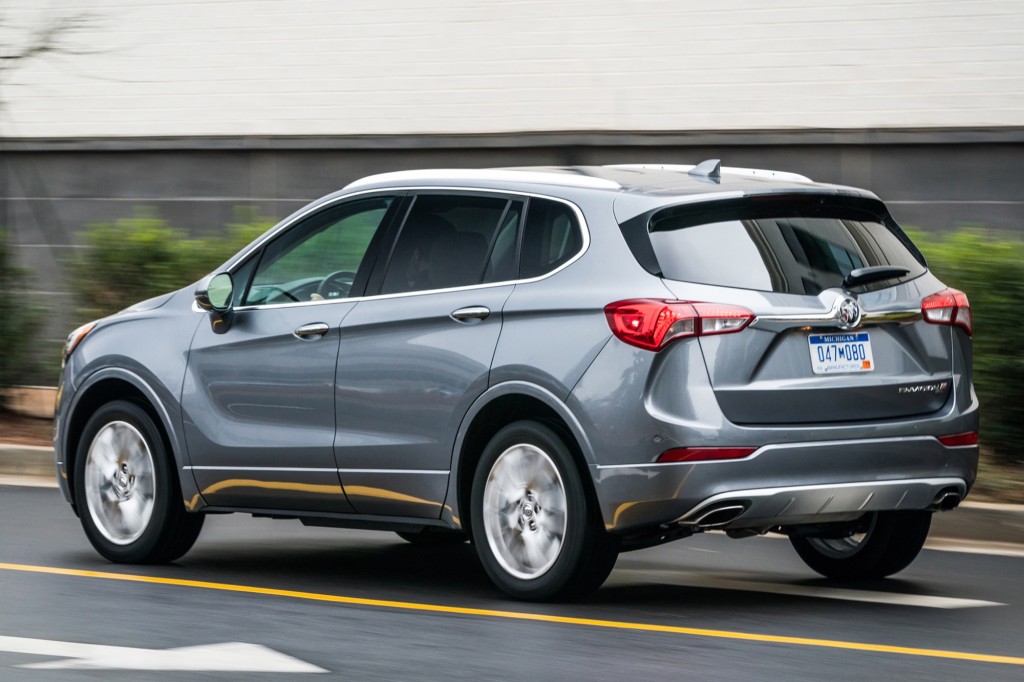 GM previously petitioned the U.S. government to exclude the Buick Envision from future Chinese tariffs, but that request was recently denied. If talks once again break down, the automaker will face a tough four-way decision: raise prices, let the tariff into profits, move production to North America, or kill the U.S.-spec Buick Envision outright.

Previously, GM also produced the Cadillac CT6 PHEV in China, but the plug-in hybrid model was discontinued after the 2018 model year.