The self-driving Cadillac Escalade prototype is based on the outgoing-generation, K2 platform Escalade and is equipped with four LIDARs on the roof along with curious articulating cameras and sensors on the outside mirrors. 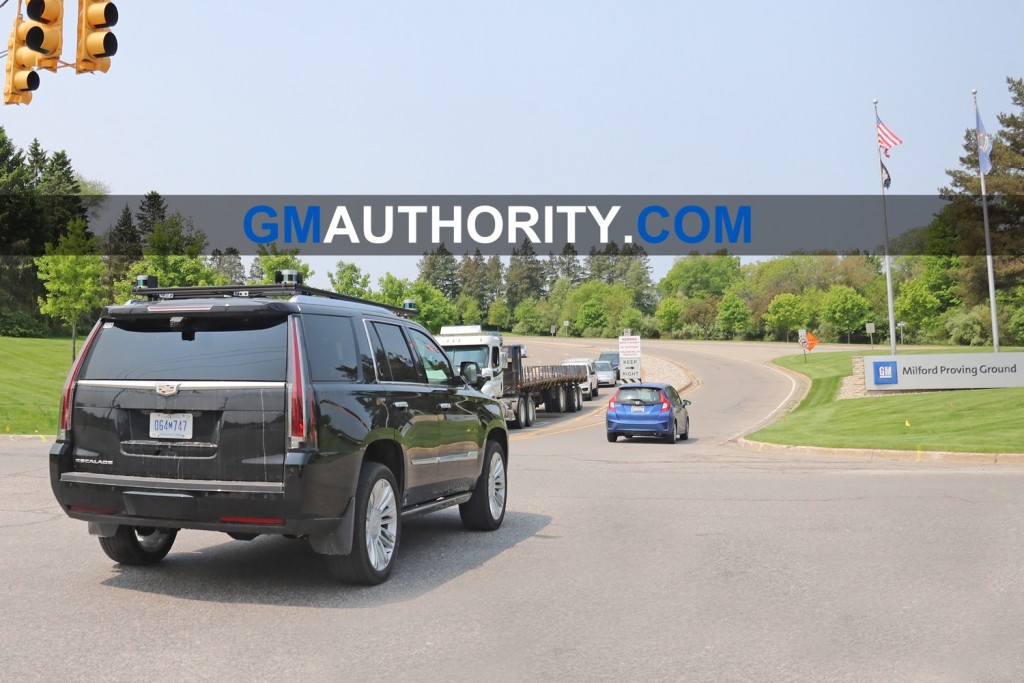 The front, not pictured, features several sensors not present on the current, fourth-generation Escalade.

What’s more, there is a camera mounted at the rear, just below the Center High Mounted Stop Light (CHMSL). 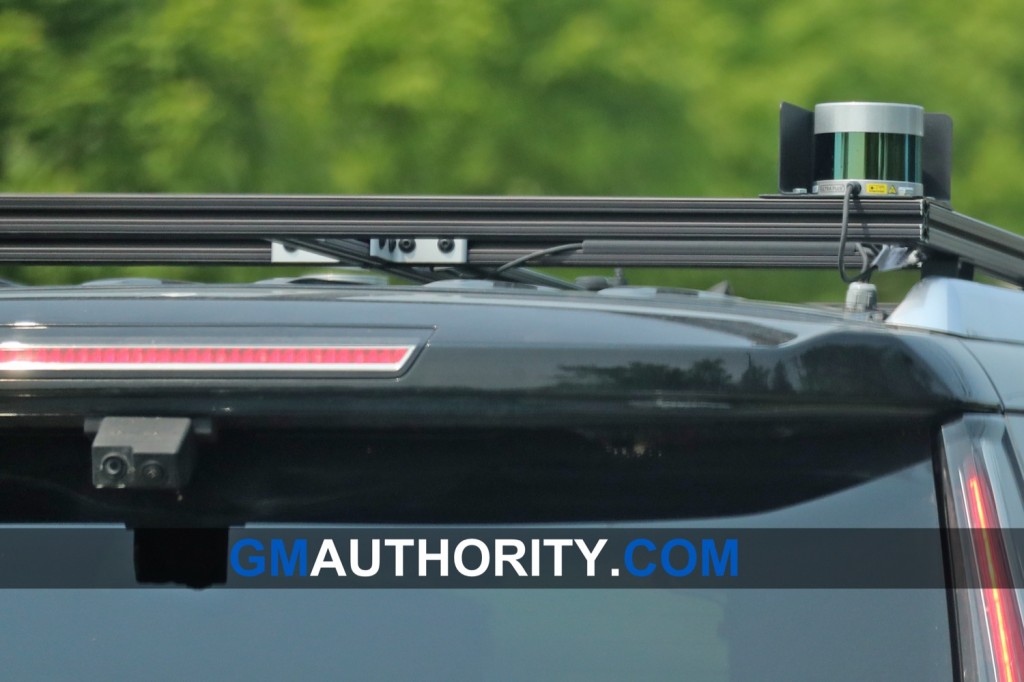 Inside, there is a sensor just ahead of the steering wheel that appears to be measuring driver attention. Besides the jubilee of cables around the rear-view mirror, this prototype also features a large screen in the form of a tablet that is placed front and center, potentially confirming a previous GM Authority exclusive that the next-gen Escalade will feature a huge center screen. 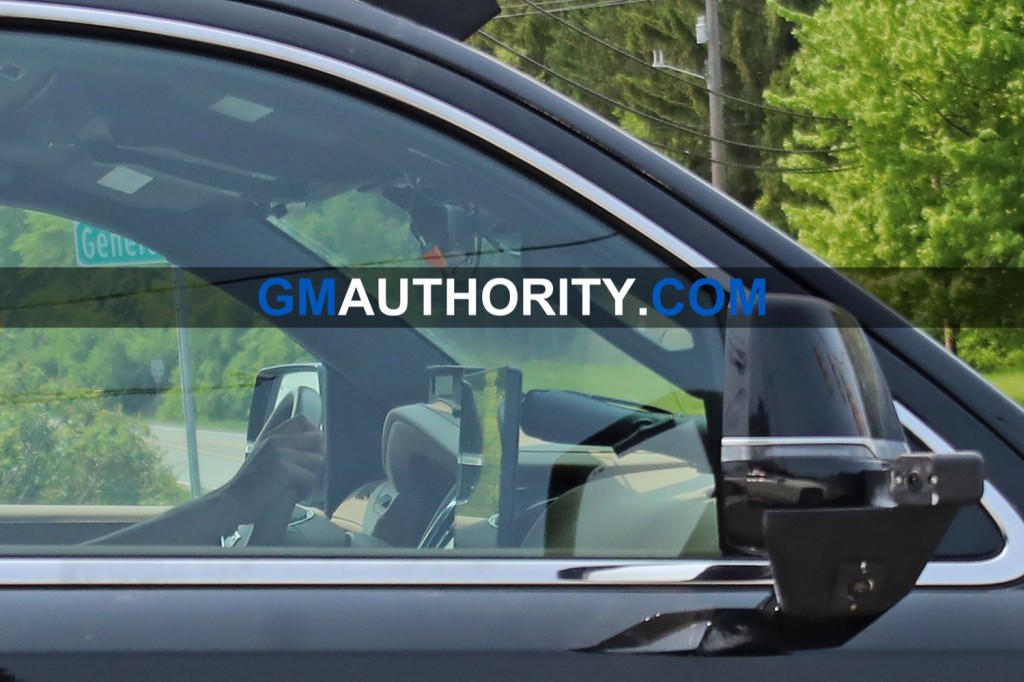 The sighting of this autonomous Cadillac Escalade confirms whispers that the future Escalade – which is coming for the 2021 model year – will not only feature SuperCruise (which just received an update), but also an even more advanced self-driving system – potentially called Ultra Cruise.

In addition, the various LIDAR and RADAR systems on this Escalade are similar to the GM Cruise AV prototypes that we have seen in the past. Outside of that, not much else is known about this particular prototype, but whatever it ends up being, we can now be certain that it will have a steering wheel, since GM has nixed plans to launch an autonomous car with no steering wheel or pedals in 2019. 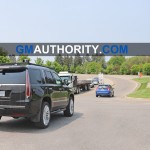 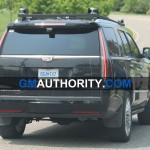 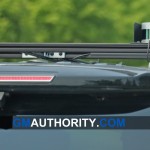 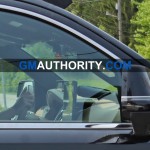 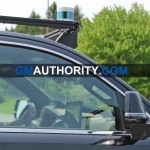