While few of us have the means to go vintage racing, we have to tip our hats to those that spend their hard-earned dollars doing so, as it allows us to watch from the sidelines and take in just a portion of the sounds, sights, and smells of a racetrack in the 1960s or 1970s.

If you want to go vintage racing yourself, it’s easier to buy yourself a car that has already been raced, rather than build your own. This way you know the car is legal for competition and you won’t have to waste your money making modifications just to have it be deemed eligible for competition. 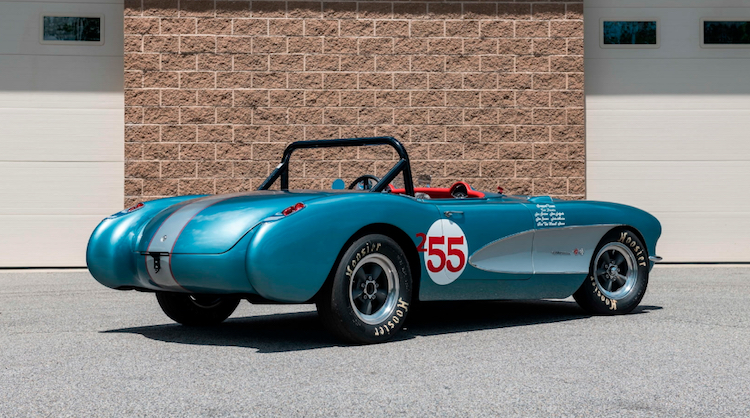 This 1957 C1 Corvette Big Brake heading to Mecum’s Dallas auction later this summer is a perfect car for any vintage racer. It has an extensive racing history, being campaigned by amateur racer Dave King throughout the 1960s before being sold to one Rich Mason in 1980, who restored it with the sole intent of racing it. It has changed hands a couple of times since then and also been restored once more, but it remains a competent race car in its current form. 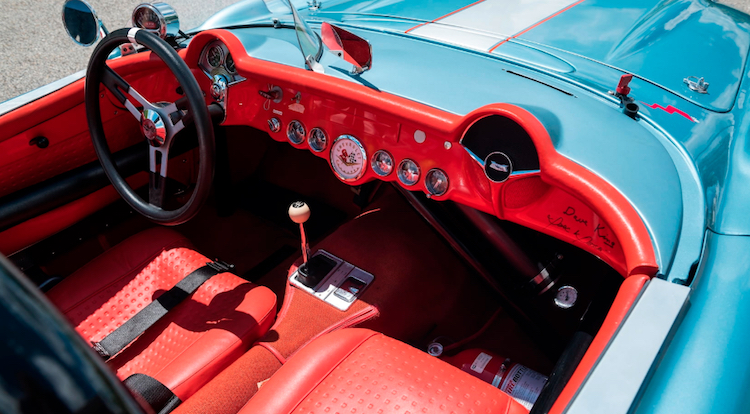 It’s also a successful show car. This C1 Corvette racer is part of the Bloomington Gold Special Collection and won a National Corvette Restorers Society Special Interest Award. It is one of just 51 C1 Corvette Big Brake models ordered for 1957 and was also ordered with the heavy-duty suspension (RPO code 684) and a four-speed manual transmission. It is sold with historic photos of it racing in-period, along with relevant log books. 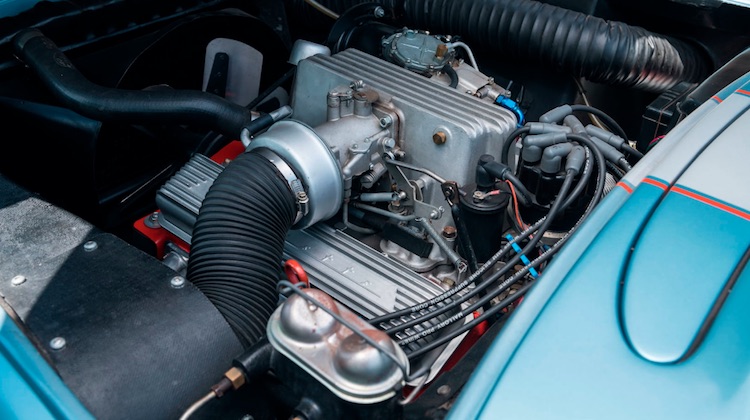 Check out the listing for this unique Chevy at this link for additional information and photos and let us know what you think of this vintage racer in the comments below.