On Wednesday, General Motors sunk another $150 million into the Flint assembly plant in Michigan. The investment will help produce thousands more 2020 Chevrolet Silverado HD and 2020 GMC Sierra HD models per year, but the first pickups are already on their way to dealers.

GM said in an investment announcement that the first production Silverado HD and Sierra HD models will begin shipping out this week, which should make for arrival sometime next week. It’s not clear which markets GM has targeted first with the pickups’ launch, but we imagine local dealers will likely be some of the first to receive the pickups in the Michigan area. 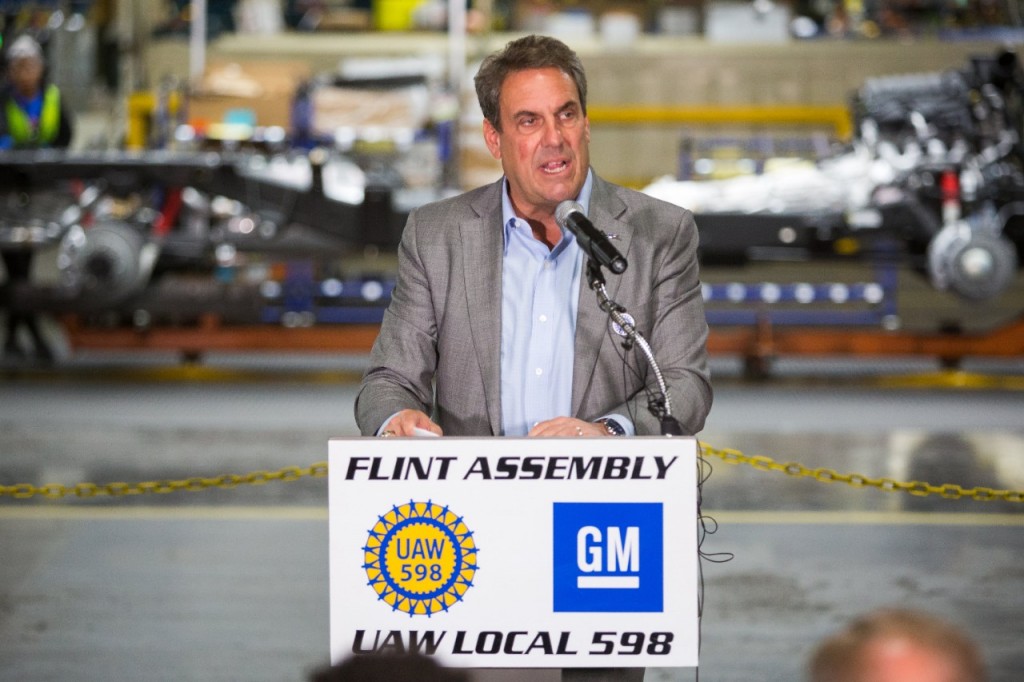 The shipments come after GM announced it would bring on 1,000 new workers to build the HD pickups this past February. Now, the plant employs 5,000 workers. The added investment solidifies the plant’s future and the Flint mayor called it a “big freaking deal.”

The Flint assembly plant will be able to build an extra 40,000 HD pickups with the investment, which GM hopes will help both Chevrolet and GMC increase market share in the increasingly competitive HD truck market.

GM added that dealers will continue to build their inventory of Silverado HD and Sierra HD models throughout the remainder of 2019.