Chevrolet revived the Blazer nameplate just last year, offering the all-new midsize crossover utility vehicle with a choice of two engines. Now, with the 2020 Blazer, the Bow Tie brand is adding a fresh mid-range powerplant option in the form of the turbocharged 2.0L four-cylinder LSY to the Blazer options list. Here’s how the new boosted four-banger fits into the 2020 Chevrolet Blazer lineup.

Specs on the LSY include dual overhead camshafts (DOHC) with Variable Valve Timing (VVT), Spark Ignited Direct Injection (SIDI), and an automatic engine Stop/Start feature – which will be defeatable on this motor, as well as all other engines in the 2020 Blazer. Equipped in the 2020 Blazer, output is rated at 230 horsepower at 5,000 rpm and 258 pound-feet of torque between 1,500 and 4,000 rpm. 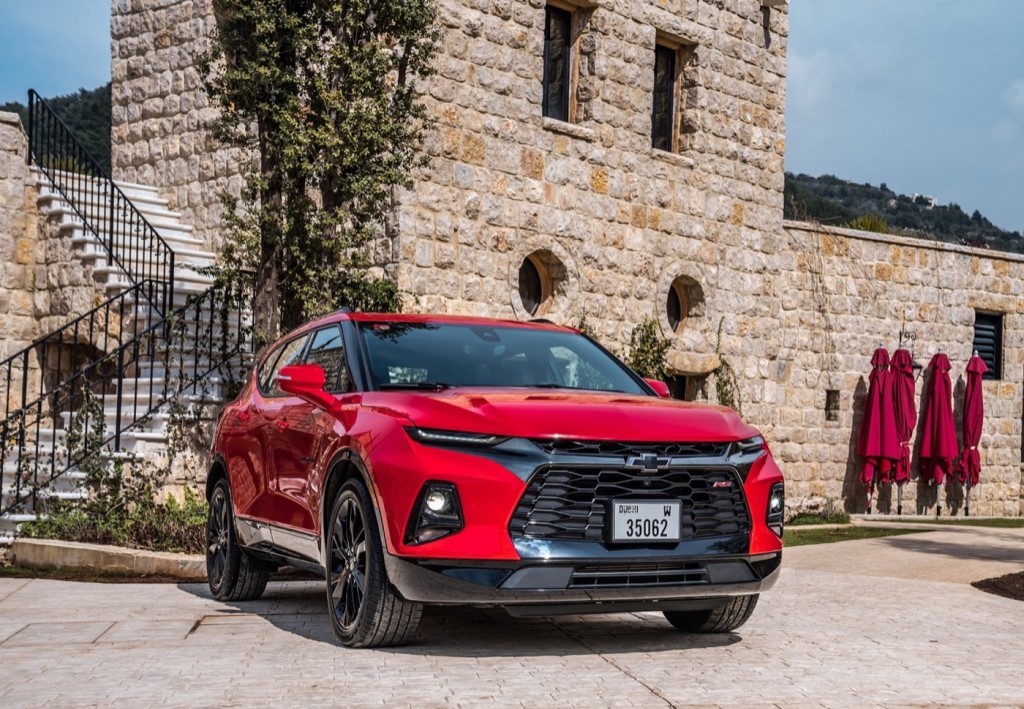 On the 2020 Chevrolet Blazer, the boosted four-banger is standard on the 2LT and 3LT mid-range trim levels, though both models can be upgraded to the naturally-aspirated 3.6L V6 LGX engine.

The rest of the 2020 Blazer engine lineup includes the 2.5L four-cylinder LCV and 3.6L V6 LGX, both of which also feature a DOHC configuration with VVT, SIDI, and an automatic engine Stop/Start feature. Output for the LCV is rated at 193 horsepower and 188 pound-feet of torque, while the LGX doles out 308 horsepower and 270 pound-feet of torque. All three engines are mated to the new GM 9-speed automatic transmission.

Lovin’ all the nitty-gritty details and specs? Then subscribe to GM Authority for more Chevrolet Blazer news, Chevrolet news, and 24/7 GM news coverage.