Whether next year will be the 2020 Cadillac CT6‘s final model year isn’t exactly clear, but if it is, it will be the only chance buyers have at scoring a V8-powered CT6.

The CT6 sedan in the Luxury trim will cost $59,990 to start when it goes on sale. That’s $8,500 more than the previous base model, so what gives? Recall, Cadillac chopped the 2.0-liter turbocharged four-cylinder engine from the options list, which made the CT6 a rather inexpensive large sedan. Also part of the inflated price is the fact the Driver Awareness & Convenience Package is now standard equipment. It adds $3,500 worth of active safety equipment to the CT6, such as automatic emergency braking and blind-spot detection among other features.

Instead of the turbo-four engine, all entry-level CT6 sedans will feature the 3.6-liter V6 engine.

Moving up to the mid-level Premium Luxury model sees the price skyrocket to $75,490, which is nearly $12,000 more than before. Like the CT6 Luxury, the Premium Luxury is only offered with the 3.6-liter V6. However, even though buyers will pay almost $12,000 extra for the mid-range model, there is some value baked in.

For 2020, Cadillac packed the Premium Luxury trim with the Rear Seat Package, the Comfort & Technology Package. Further, the semi-autonomous Super Cruise driving system is standard, as is the 34-speaker Bose Panaray sound system. All of this previously cost $77,990 last year, which makes the 2020 CT6 Premium Luxury a couple grand cheaper.

Finally, the car perhaps some CT6 customers have been waiting for all along. The 2020 Cadillac CT6 Platinum will only come with a 4.2-liter twin-turbo V8 engine, dubbed the Blackwing. The 3.0-liter twin-turbo V6 is gone from the options list altogether, and the price tag comes in $700 higher at $97,490. The increase can be attributed to previously optional 20-inch wheels that are exclusive to the Platinum trim. 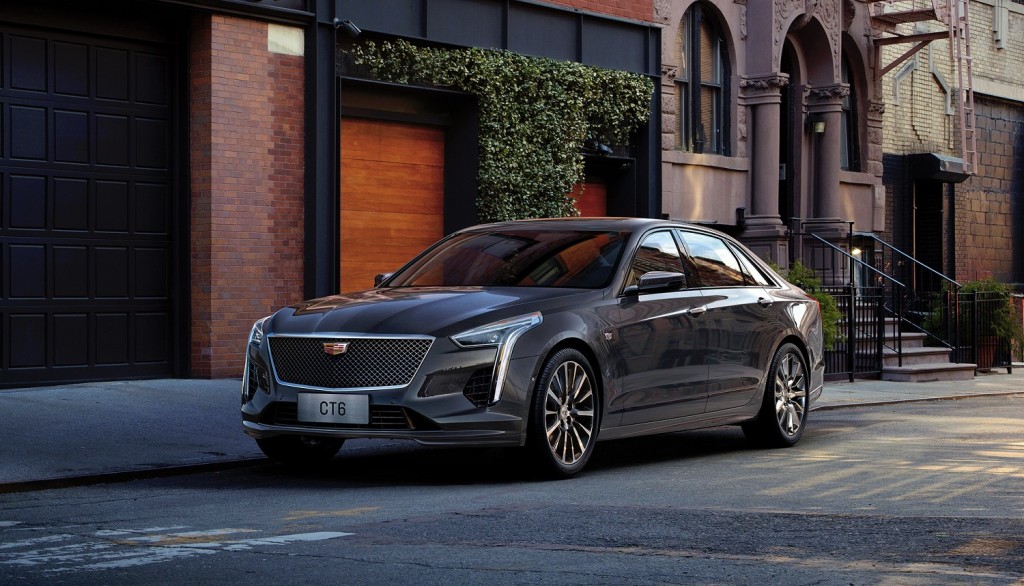 Recall, GM previously named the CT6 as one of the sedans it would kill off as part of a massive restructuring plan. However, both GM President Mark Reuss and Cadillac President Steve Carlisle have said there may be plans to shift CT6 production elsewhere. GM could also import the car from China.