Off-road performance is an often a touted feature for today’s pickup trucks. Some automakers build outright off-road beasts such as Ford and its F-150 Raptor, while others take a more nuanced approach, combining off-road prowess with everyday livability. That’s where trucks like the 2019 GMC Sierra AT4 come into play, combining enough off-road capability to tackle the trails without scrimping on luxury. But the new Sierra AT4 is not alone. The Ram Rebel plays in a similar space, and it was just pitted against the GMC to see which one was the better off-road truck. 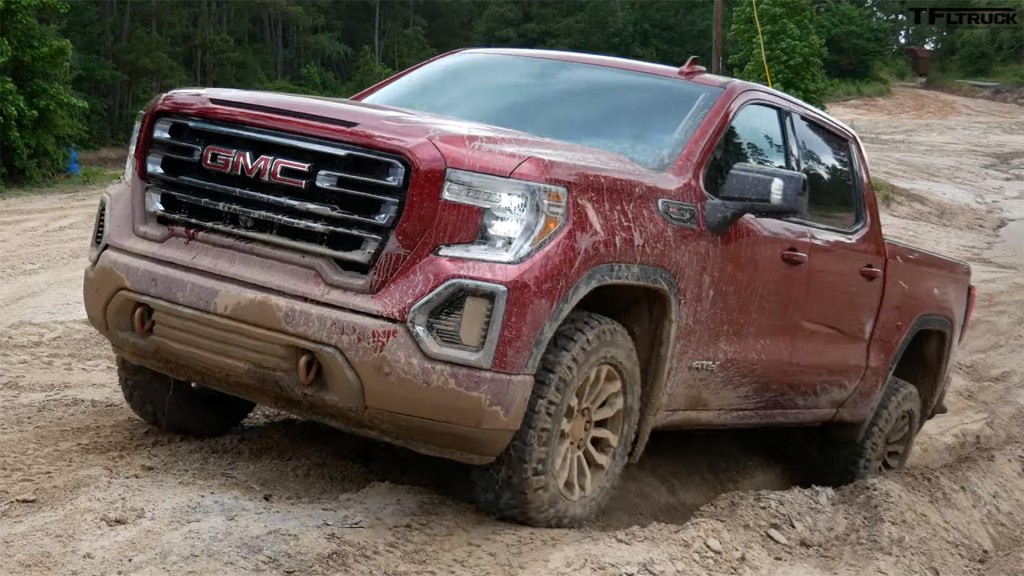 On paper, the Ram and GMC are surprisingly similar. The Ram Rebel featured in the test is powered by the 5.7L Hemi V8 engine making 385 horsepower and 410 pound-feet of torque paired with an eight-speed automatic. The GMC Sierra AT4 has the optional 6.2L L87 V8 making 420 horsepower and 460 pound-feet of torque that pairs with the new GM 10-speed automatic. While powertrain performance is important, seasoned off-road enthusiasts know there’s more to the equation. 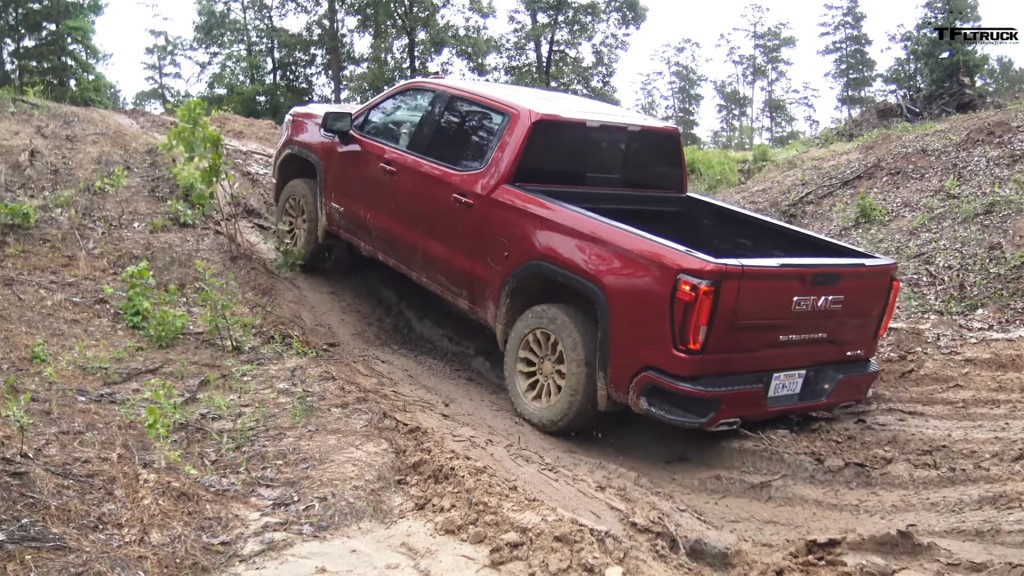 The Ram Rebel sports 10.2 inches of max ground clearance compared to the Sierra AT4’s 10.8 inches. The Ram has a 23.1-degree approach angle and 27.1-degree departure angle, while the GMC has a 28.7-degree approach angle (if you remove the front chin spoiler) and a 27.2-degree departure angle. The Ram Rebel includes a one-inch suspension lift and skid plates, while the GMC Sierra AT4 has a two-inch lift, Rancho shocks, and skid plates. 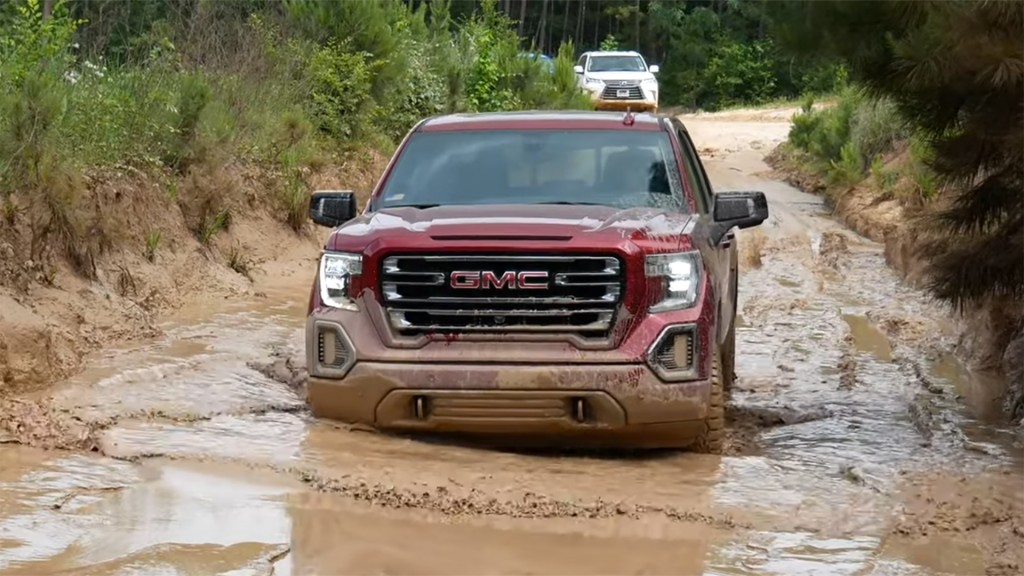 Both trucks were put through rigorous off-road testing and both were found to be quite capable of playing in the dirt and mud. With similar prices – the Ram Rebel costing around $60,000 with the GMC Sierra AT4 costing about $66,000 as tested, along with comparable performance specifications, off-road features, and plenty of amenities, the publication had difficulty crowning a clear winner. Instead, it’s better to look at the two as complements of one another – similar performance wrapped in different packaging. The Rebel is better suited for those looking for choice, while the GMC Sierra is the better truck for those looking for a host of features and toys. A draw is better than a loss.