Production of the C7 Corvette will extend into July and General Motors has approved an additional 50 examples of the 2019 Corvette ZR1 for production.

According to Corvette Blogger, Chevrolet extended the production run for the 2019 Corvette ZR1 by 50 cars recently, giving some dealers additional allocation. Not surprisingly, these will be some of the last C7 Corvettes ever built, with one dealer-ordered example having a target production week of July 22, 2019 – after the debut of the mid-engine Corvette C8 on July 18th. 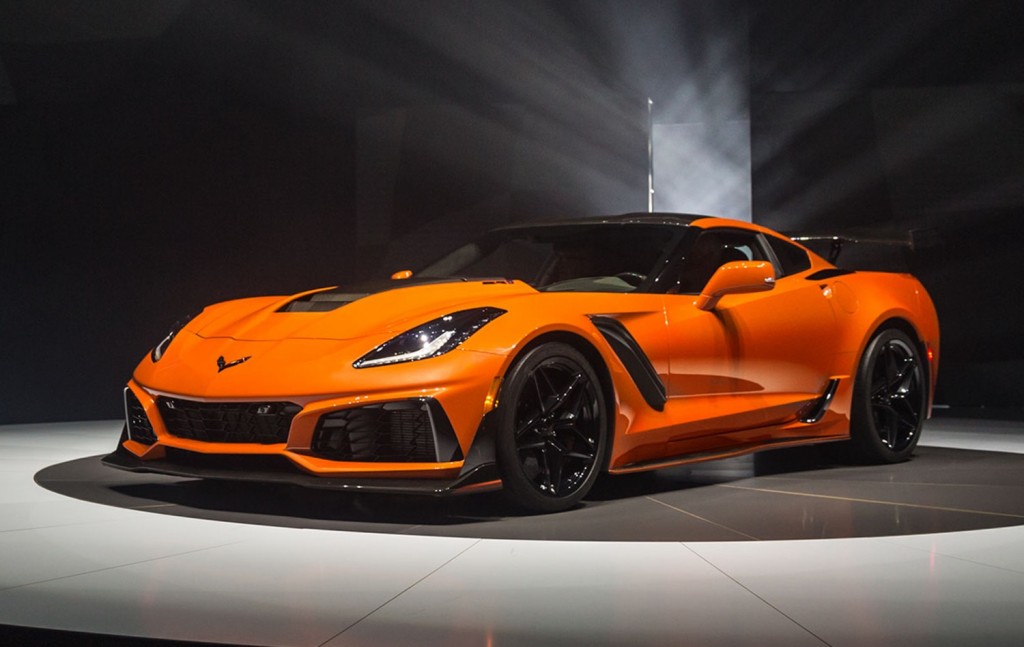 It is not yet clear how many examples of the 2019 Corvette ZR1 GM initially planned on producing. 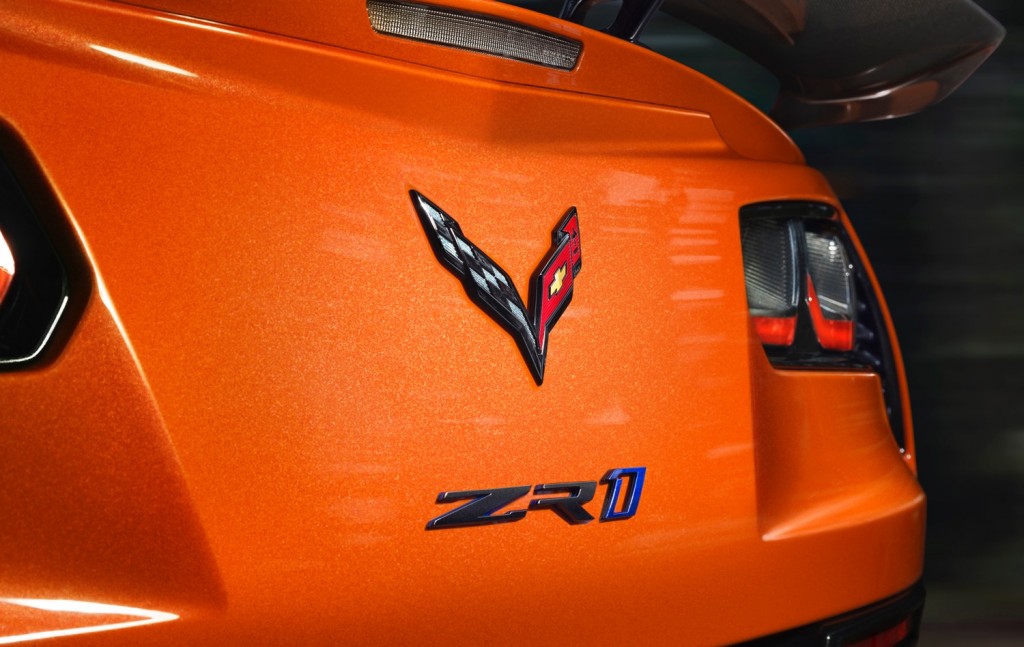 There is still a relatively large inventory of 2018 and 2019 model year C7 Corvettes sitting on Chevrolet dealer lots around the country. Last we checked, GM had a 98-day supply of the vehicle in the U.S., which equates to just over 7,000 cars.

Production of the Corvette C8 is expected to begin at the GM Bowling Green plant in Kentucky after a 10-week closure to retool the factory once C7 production ends. When the C8 begins rolling off the line, GM is expecting there to be fewer than 2,500 units of the C7 Corvette left in stock in the U.S., equivalent to a 35-day supply. 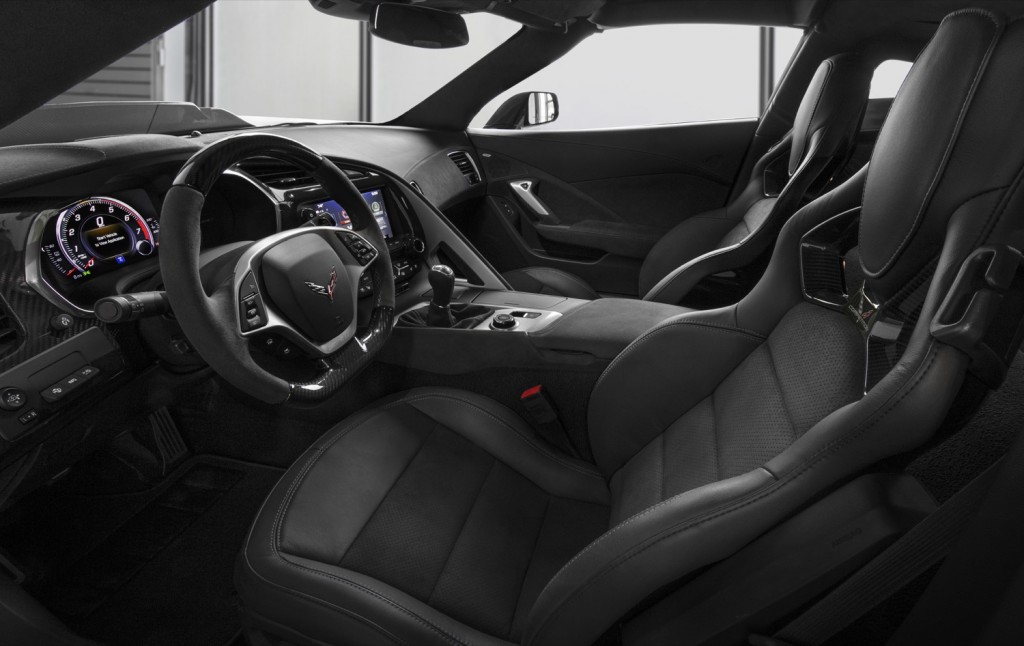 The last C7 Corvette to roll off the Bowling Green production line will be black Z06 coupe 3LZ with an Adrenaline Red interior, Z07 package, and seven-speed manual transmission. The rights to the car will be auctioned off by Barrett-Jackson this month, as it won’t be built until late July or early August.