The 2019 Blazer is here, bringing with it all the hype and attention expected of a storied old nameplate steeped with history. After all, this is the first new Blazer since the previous generation’s demise in 2005. And because first impressions are so important, Chevrolet went all out in styling it up. Now, the 2019 Blazer is on display in this new 30-second video ad.

The spot entitled, Speaks for Itself, is pretty straightforward. A red 2019 Blazer RS is parked and sitting pretty, flaunting its sporty dark accents. Once again continuing Chevy’s “Real people. Not actors” advertising theme, the new Chevy ad shows the unsuspecting public walking around the 2019 Blazer and commenting on its styling, saying things like “It’s got a mean face,” and “This is my sexy mom car.” Unsurprisingly, the onlookers are smitten by the new crossover SUV’s styling. “I don’t know who they got to design this, but give them a cookie and a star,” one woman comments. We’re certain that these are the kinds of comments the 2019 Blazer will be subjected to in the real world.

The 2019 Blazer introduces Chevy’s latest design language that will inspire future crossover SUVs, with sharp angles and hard creases from front to back. In the nose, ultra-thin Daytime Running Lights (DRLs) with a signature accents bookend a large black grille, with the Bow Tie badge sitting high in the latest interpretation of Chevy’s dual-port grille. The headlights are situated below the thin DRLs, providing a two-tiered lighting setup for the new midsize crossover.

Meanwhile, the window line rises towards the rear and terminates in a floating roof accent, punctuating the large rear haunches. The taillights wrap around into the rear fenders to add even more visual width. On the RS model shown here, the black wheels and black body cladding do well to offset the bright red paint. Wheel sizing ranges between 18 inches and 20 inches in diameter. The model featured here gets 20-inch rollers. 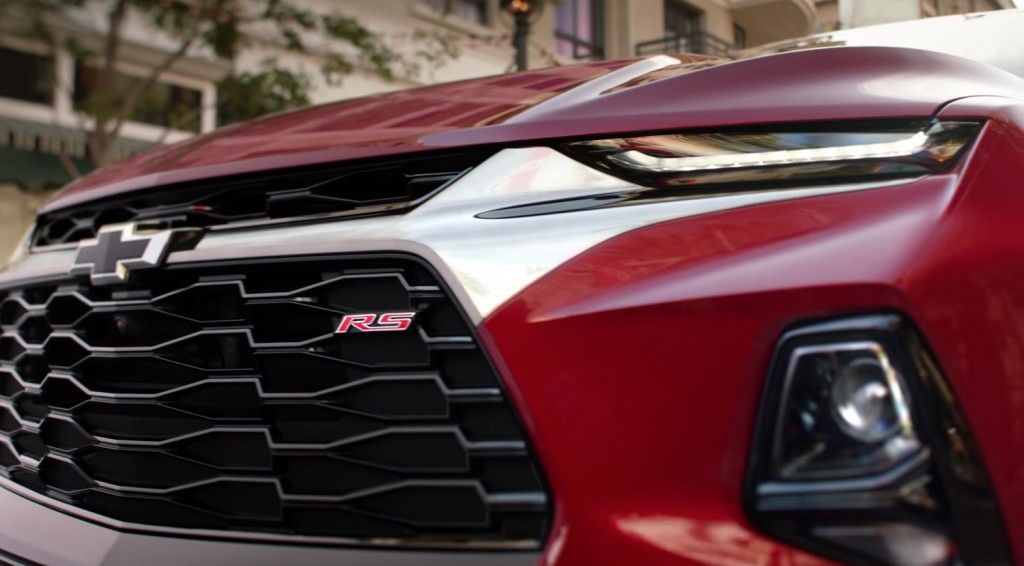 All told, we think the 2019 Blazer carries Chevy’s new design language quite well. Alongside models like the 2019 Chevrolet Camaro and 2019 Chevrolet Equinox, there’s no mistaking these vehicles as belonging to the Bow Tie badge.

Keep on the lookout, as rumor has it the three-row Chevrolet Blazer XL is slated to debut in the near future… though we don’t know if it will come to North American shores. 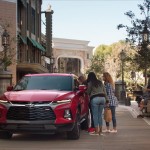 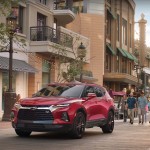 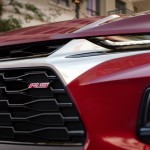 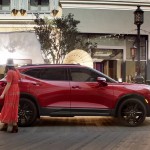 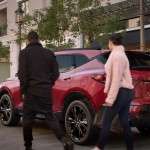 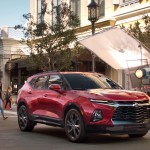 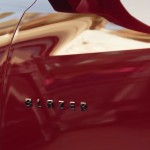 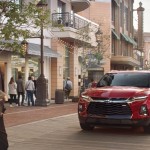