A new round of investments is headed to the General Motors production facility in Arlington, Texas ahead of a comprehensive update to the full-size GM SUVs lineup. The Arlington Assembly facility will be responsible for the creation of the up-and-coming 2021 Cadillac Escalade, 2021 Chevrolet Tahoe, and 2021 Chevrolet Suburban, as well as the 2021 GMC Yukon and Yukon XL. The new facility upgrades are expected to be completed by next year.

“We’ve been building trucks in Texas for more than 20 years, and our additional investment in Arlington Assembly is proof of our commitment and confidence in our Arlington team,” said GM executive vice president of Global Manufacturing, Gerald Johnson. “We are counting on the Arlington team to continue focusing on building the highest quality products possible for our customers while preparations continue for the launch of the next generation of our full-size SUVs.”

The Arlington facility opened in 1954, and currently employs 4,500 people. In 1997, the plant switched from car production to GM SUVs and trucks.

Considering just how profitable the full-size SUV segment has been lately, it comes as no surprise that The General is spending money to keep its full-size SUV offerings at the forefront of the sales charts. Just last year, dealers delivered more than 282,000 full-size GM SUVs.

Since 2015, GM has invested over $1.4 billion into its Arlington plant. So far, the investments have gone towards a new paint shop, body shop upgrades, and general assembly area upgrades. Thus far, GM has invested $4.2 billion into its full-size pickup and SUV assembly plants ahead of new model debuts and refreshes, with a focus on GM’s plants in Arlington, Texas, Flint, Michigan, and Fort Wayne, Indiana. 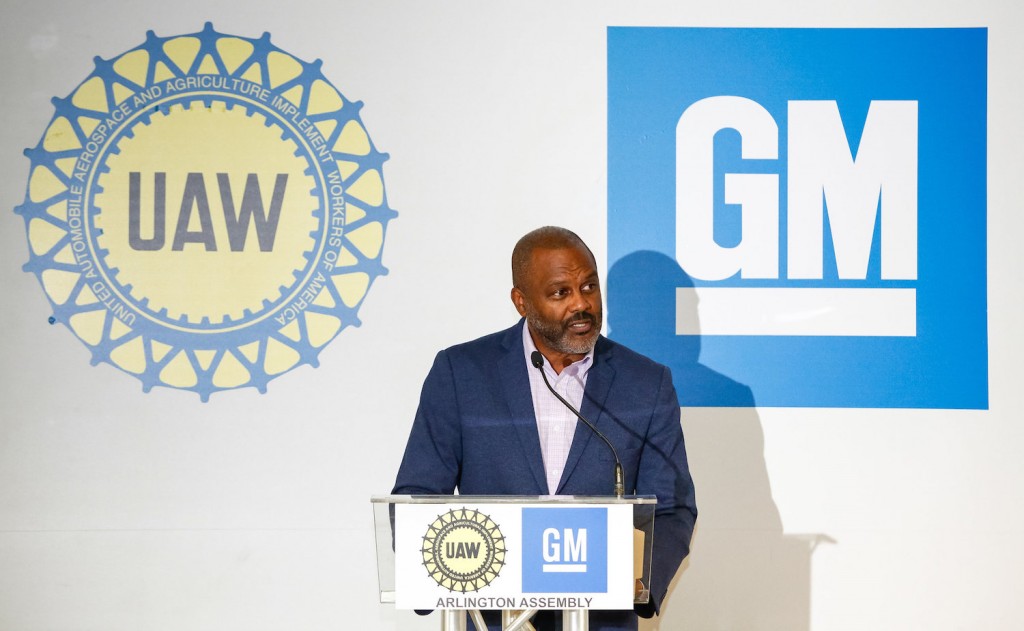 The investments are intended to prep for the next-gen GM SUVs and pickups, with the goal to “increase capacity, further improve build quality and drive operating efficiencies,” the automaker states in a press release.

However, this latest announcement follows a highly publicized legal battle between GM and the United Automobile Workers labor union, not to mention more than a few not-so-kind words from President Donald Trump, following manufacturing job cuts and four idled GM production facilities in the U.S. 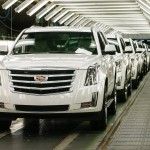 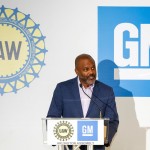 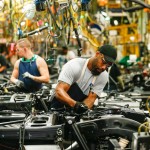