Hennessey Performance Engineering made a name for itself building high horsepower twin-turbocharged Dodge Vipers, but it eventually shifted focus to General Motors LS engines once it became clear how tunable products like the C6 Corvette, second-generation Cadillac CTS-V and sixth-generation Camaro were.

HPE was ready to give up on tuning GM vehicles for good last year, though, after the automaker locked  tuners out of the 2019 Corvette ZR1’s ECU. 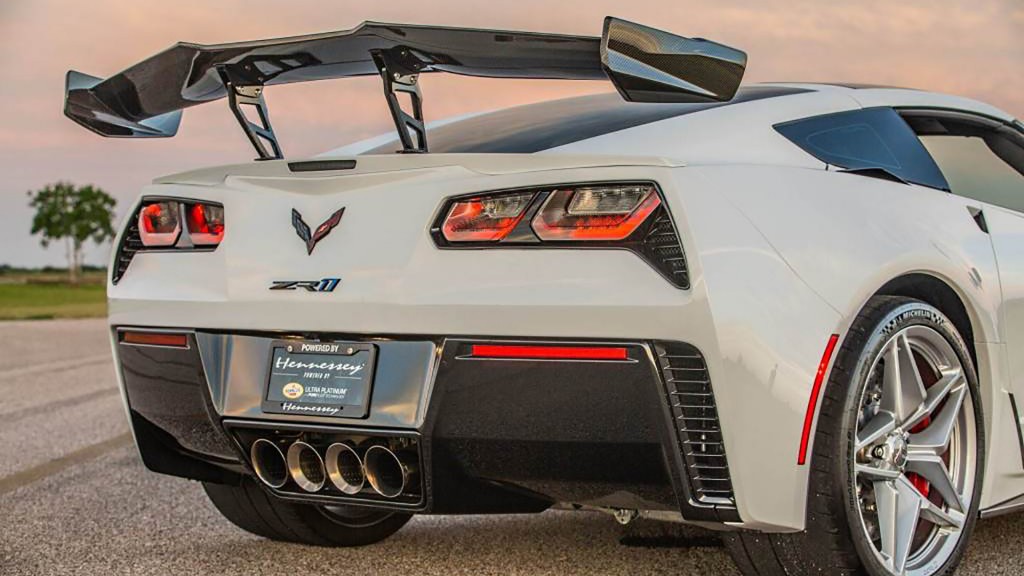 Speaking on Episode 5 of the Hennessey podcast, John Hennessey explained how he had a 2019 Corvette ZR1 in his possession for 11 months before he was finally able to tune it, as GM delivered the car with an encrypted engine control module.

“GM has got this new program on the new electronics system, where they don’t want people hacking into their cars, because all these autonomous vehicles are coming down the road and they don’t want some bad guy on a laptop somewhere hacking into people’s car, so that basically..that locked out the entire aftermarket for the last 10 and a half months,” Hennessey explained. “So we beat our heads against the concrete wall for many many months working with a variety of our vendors and suppliers to try and tune the ZR1 (and) the LT5, which is a great motor, but we couldn’t do it.”

“I had gotten kind of..I don’t know, I had just gotten tired of jacking with it,” he added. “I’m like okay, if GM wants to be that way and you know, be a total pain in the ass for the aftermarket, they’re going to. They’ll protect the encryption of their ECUs and their computers and cars, and i’m like okay we’ll modify lots of Fords.. we’ll modify FCA vehicles, so I had pretty much given up on it.”

It was just a day before HPE was getting ready to sell their white 2019 Corvette ZR1 that a tuning company finally unlocked the ECU for the car. This allowed Hennessey to develop its HPE1000 package for the car, which then went and broke the quarter-mile record for the 2019 Corvette ZR1 platform. HPE believes that particular car could easily set a low nine-second pass – after all, it had stock wheels, was running on pump gas and the driver eased into the throttle.

Listen to the full podcast at this link to hear the whole story behind HPE’s tuning program for the 2019 Corvette ZR1.