Back in November 2017, GM CEO Mary Barra announced that the automaker would introduce two new electric vehicles within the next 18 months. Both would be crossovers based on the automaker’s existing electric vehicle architecture – known as the BEV2 platform – introduced by the Bolt EV. One of these would be destined for the Chinese market, while the other would be bound for North America. 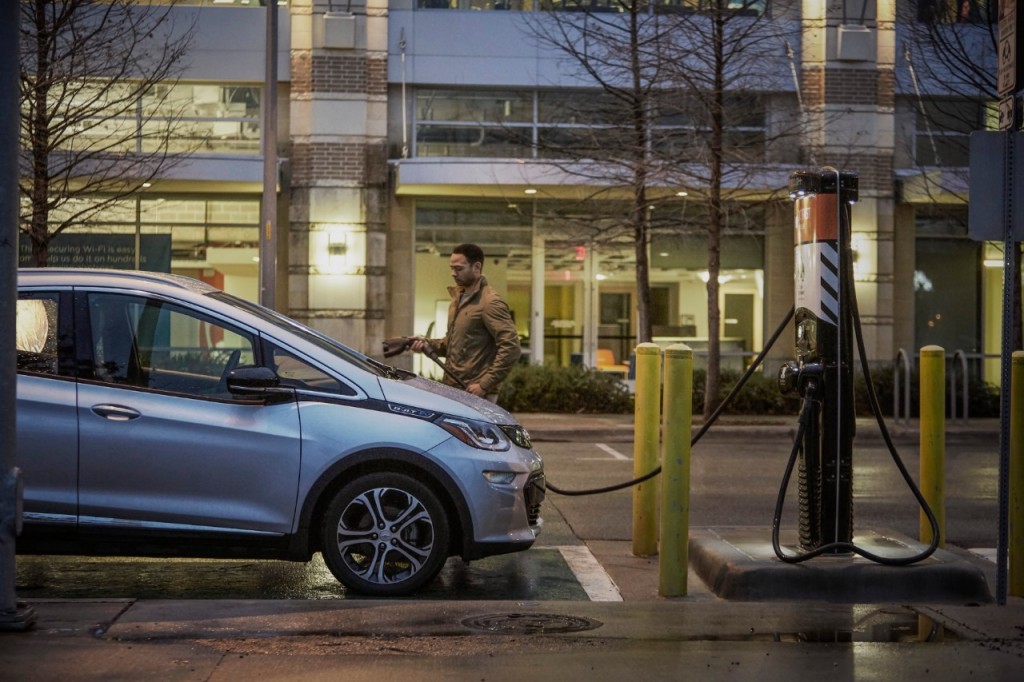 Yet, here we are, 18 months and 14 days since that presentation, and the GM electric vehicle portfolio has yet to expand, with the Bolt EV being the only electric car available in the lineup. Granted, we’ve seen test mules of the upcoming Chevrolet Bolt EUV crossover, which we expect to arrive by the end of the year… but that would put it roughly 25 months out, far from the “within 18 months” timeframe initially announced by Barra. Interestingly, GM has not made any announcements or comments stating that the upcoming EVs have been delayed or are otherwise behind schedule. 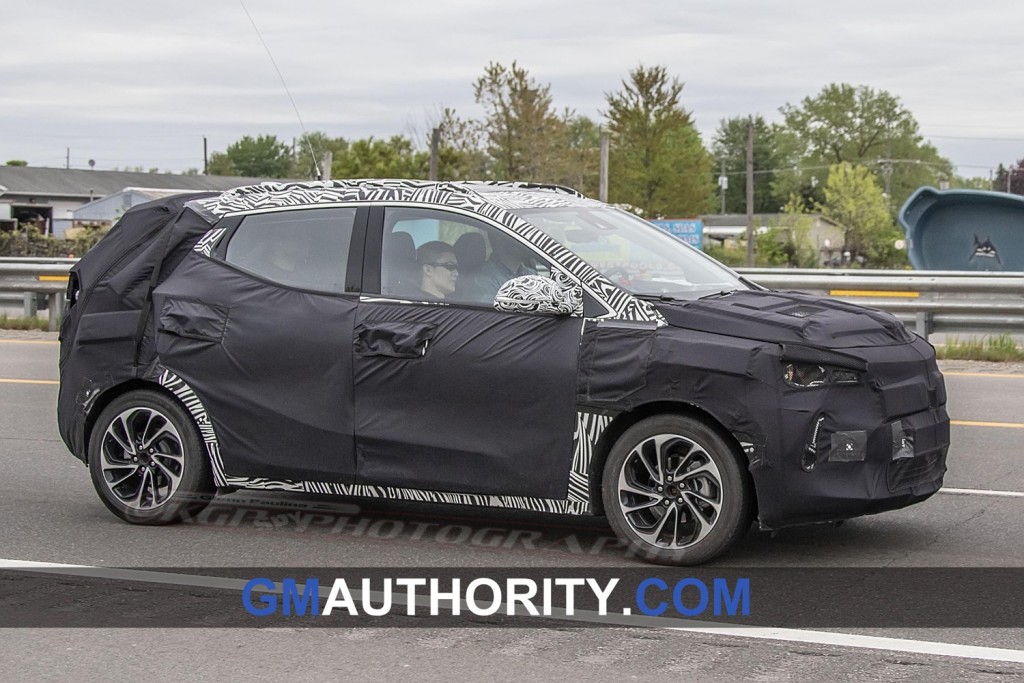 Since Barra’s announcement, Tesla has released the Model 3 and announced the Model Y, Hyundai launched the Kona Electric, Kia introduced the Soul and Niro EV brothers, and Nissan updated the Leaf with a Plus variant. Let’s not forget notable entries in the luxury car market as well, notably from Jaguar and its i-Pace, Audi with the e-tron and Mercedes-Benz with the EQC.

To GM’s credit, the company has been undergoing major restructuring recently, both within its organization and the product lineup. But the fact of the matter is, within only three years, GM went from being a leader in electric cars to being an also-ran. That’s not a great place to be for an automaker that’s staking its future on electric vehicles, to the point of discontinuing several traditional vehicles. But that’s not at all to say that all is doom and gloom.

In the aforementioned announcement, Barra also outlined plans for an all-new electric vehicle architecture (to succeed the BEV2 platform) as well as a new battery system, which would spawn at least nine separate electric vehicles. The first of the models is to arrive by 2021. Barra also claimed that GM will aim to reduce its lithium-ion battery costs from $145 per kilowatt hour to under $100 by the 2021 model-year target. This new EV architecture would also help slash costs by 30 percent, all while promising improved range.

Here’s to hoping GM’s new EV architecture will allow The General to become the undisputed leader in the electric car race.