We’re just over a week away from the debut of the new 2020 Cadillac CT4-V, which is slated to be revealed alongside the larger CT5-V high-performance sedan on May 30th. However, even though the regular-spec, non-V CT5 was unveiled at the 2019 New York International Auto Show, the new Cadillac CT4 has yet to make its entrance, which leaves us a bit shorthanded for information. The most important question is this: what will power the Cadillac CT4-V?

For those unaware of the latest developments at Cadillac, the Cadillac CT4-V is the high-performance version of the upcoming CT4 four-door luxury sedan. Slotting into the C-segment, the CT4 will compete with rivals like the A-Class Sedan and CLA-Class “four-door coupe” from Mercedes, as well as the Audi A3 range (A3, S3, RS3), along with the BMW 1 Series Sedan (that’s not available in the U.S.) as well as the BMW 2 Series Gran Coupe (which is coming to the U.S. in the future). Notably, each of these competitors is derived from a front-wheel-drive platform, which will make the CT4 the only model in its class with a proper rear-wheel-drive setup, as the compact sedan will ride on GM’s lauded Alpha platform.

So now, back to the question at hand: what will power the 2020 Cadillac CT4-V? We’ve taken the liberty of identifying three potential powerplants. 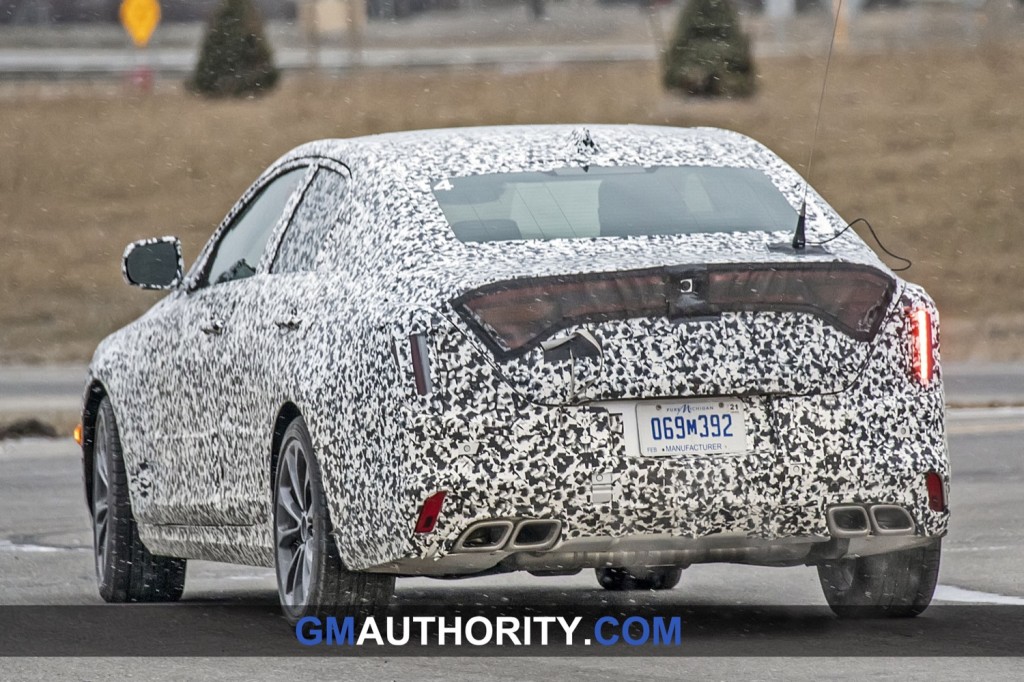 The first option that comes to mind is the 3.0L twin-turbo V6 LGW that first launched in the Cadillac CT6. Incidentally, the engine is being dropped from the 2020 Cadillac CT6 lineup. Part of GM’s fourth-generation DOHC V6 engine family, the engine makes 404 horsepower at 5,700 rpm and 400 pound-feet of torque at 2,500 rpm in the CT6. 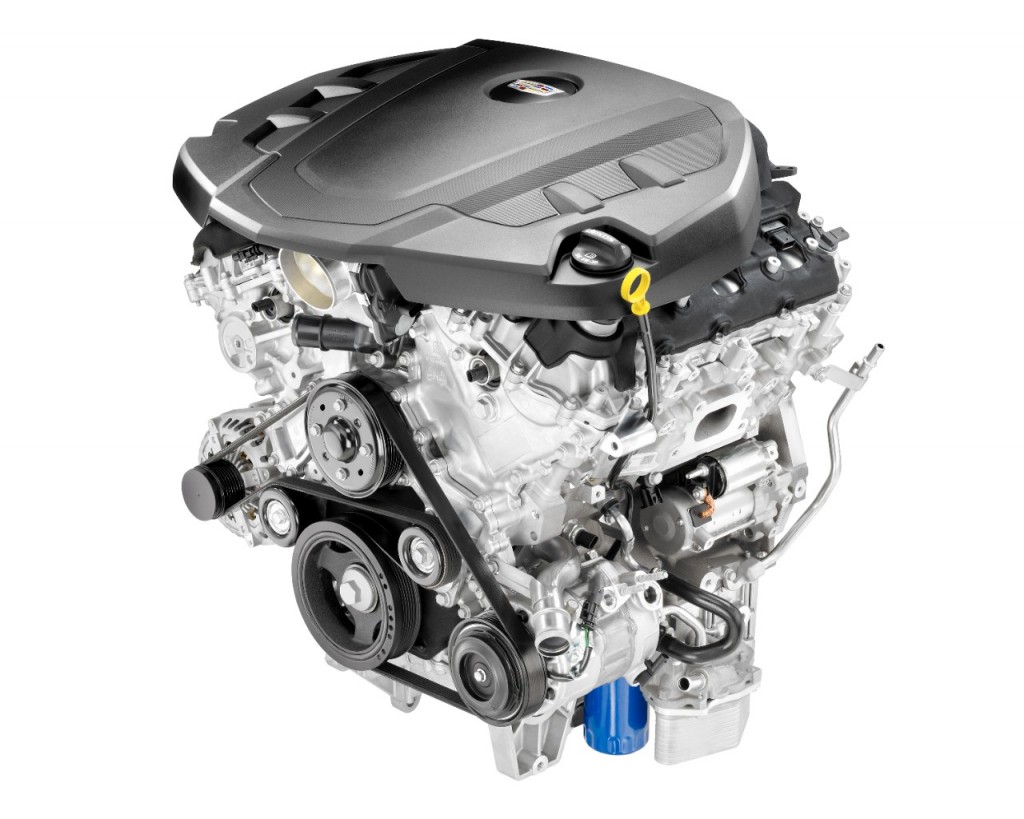 Another potential candidate is GM‘s new turbocharged 2.7L I4 L3B. Originally designed for use in pickup trucks, including the 2019 Chevrolet Silverado 1500 and 2019 GMC Sierra 1500, the new TriPower engine is rated at 310 horsepower and 348 pound-feet of torque in the full-size pickups, but if GM does end up mounting the L3B in the nose of the Cadillac CT4-V, we’d expect a retune good for about 400 ponies.

The final option is an as-of-yet unreleased high-strung 2.0L turbocharged four-cylinder. Automakers can coax quite a bit of power from a 500-cc cylinder these days, and while there’s nothing specific to back the speculation, a new four-cylinder powerplant with oodles of boost would fit well under the hood of the Cadillac CT4-V. After all, the CT4-V’s direct competition is powered by high-strung, four-and five-cylinder motors.

The Cadillac CT4-V will take on luxury C-segment sedans from Germany. Currently, the Audi RS3 and Mercedes-AMG CLA45 “four-door coupe” hold the top spots in the segment, and an upcoming Mercedes-AMG A45 Sedan is on the horizon in the near future. Both come with all-wheel drive as standard.

As for the CT4-V, we can see it going in one of two ways when it comes to putting power to the ground: it can stick to the tried-and-true RWD setup that has done all Alpha-based cars (ATS, CTS, gen six Camaro) wonders, or it can take the AWD route. Notably, Audi and Mercedes are pretty much forced to take the AWD route because putting that much power to the ground via the front wheels is not a feasible option for a performance-oriented offering.

So, what do you think will power the Cadillac CT4-V? Vote in the poll and share your thoughts and predictions in the comments.