It’s funny how some minor detail can instantly conjure memories of the past. As car lovers, it happens all the time – the rich smell of an old V8, the feel of worn upholstery, the sound of a loping cam at idle. Now, we’ve got more nostalgia fuel in store with this classic Chevrolet TV ad.

Plucked straight out of the ‘70s, this ad comes with the Bow Tie’s absolutely iconic jingle – baseball, hot dogs, apple pie, and Chevrolet! At about a minute in length, the ad is ridiculously catchy, and even for those who didn’t grow up watching it, the spot is sure to stick around in the ‘ole brain for some time to come. What’s more, it’s a perfect time capsule of American culture, from the sea-to-shining-sea imagery, to the upbeat positivity, to all those classic Chevrolet models in the background, including standouts like the Corvette, Camaro, and Monte Carlo. 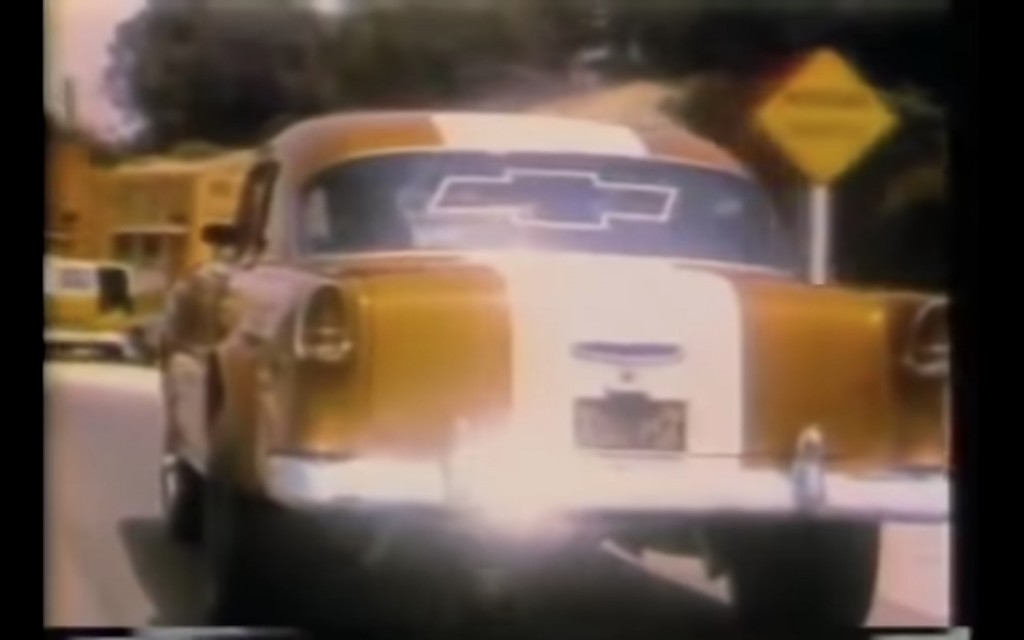 The ad proved so popular, GM decided to create an Australian spinoff based on exactly the same format and lyrical structure as the original. But Down Under, “Baseball, Hot Dogs, Apple Pie and Chevrolet” is transformed into “Football, Meat Pies, Kangaroos and Holden Cars.” Holden became a subsidiary of GM in 1931, and currently sells an amalgamation of GM vehicles like the Commodore, Colorado, Equinox, and – strangely – GMC Acadia, under the Holden make. 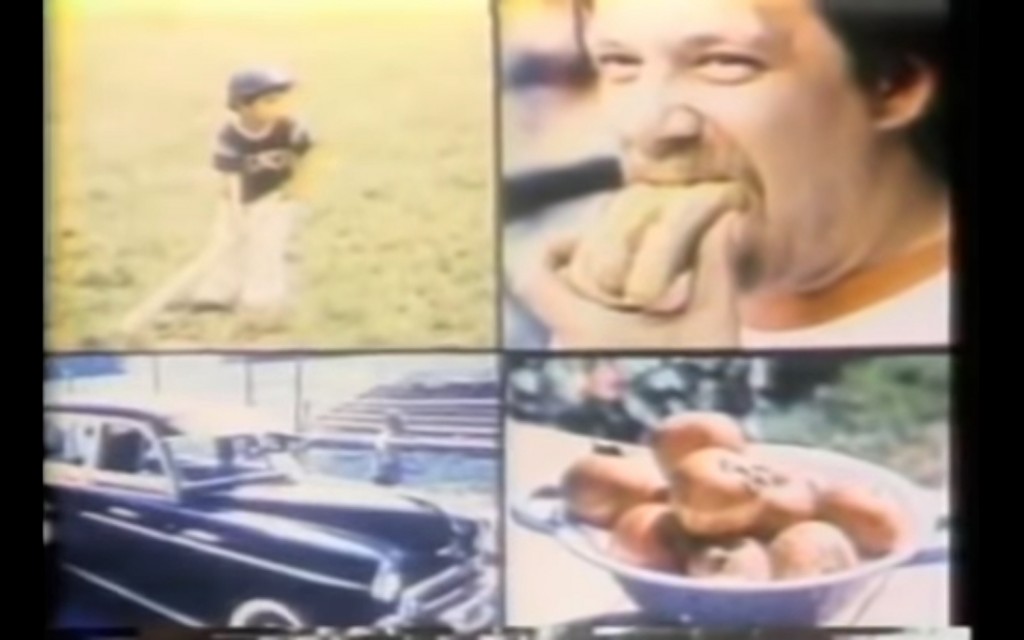 Back here in the States, the “Baseball, Hot Dogs, Apple Pie and Chevrolet” ad had an indelible effect on American culture. It helped to cement Chevrolet’s status as a true red-white-and-blue brand that’s essentially woven into the fabric of Americana, with songs like Don McLean’s “American Pie” helping along the way. These days, Chevy is still sporting its deep American roots with modern ads that give a nod to ‘70s-era culture, though the level of Americana being communicated in the brand’s ads today is nowhere close to what we see here.

Regardless, seeing this classic Chevrolet ad again (possibly for the first time in decades) is sure to bring back at least a few fond memories! 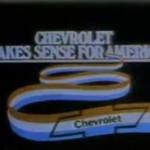 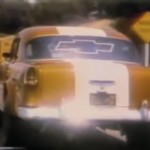 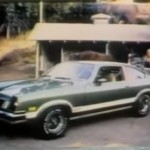 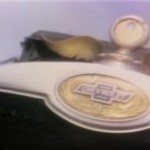 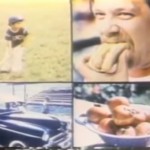 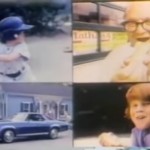 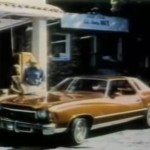 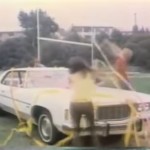 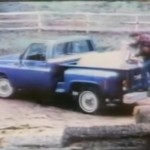 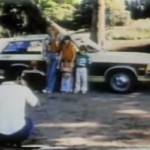 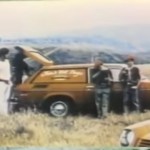 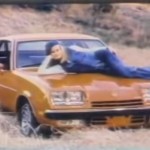