Chevrolet’s legendary L88 427 V8 engine was built in very limited numbers. Zora Arkus-Duntov, the first-ever chief engineer for the Corvette program, wanted to make sure that this specially prepared Big Block engine only found its way into the hands of racing drivers or race teams.

This 1967 C2 Corvette, which will be auctioned off by Mecum later this year, was the first-ever Corvette to receive an L88 Big Block. Despite its rather well kept current-day appearance, this car was once a windshield-less race car campaigned by Tony DeLorenzo Jr. – a well-known racer and Corvette Hall of Fame inductee. 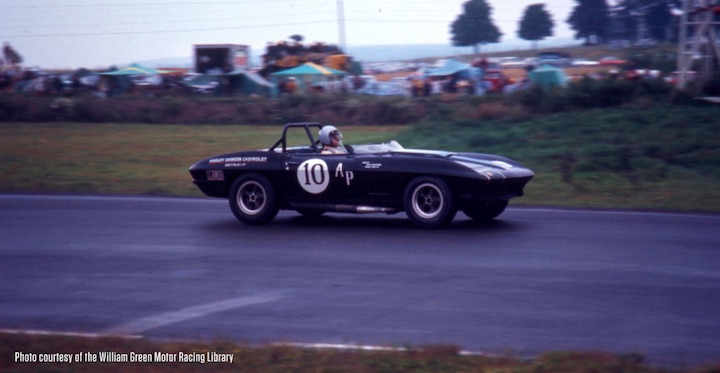 According to Mecum, DeLorenzo convinced his father to buy the Corvette as a company car. When it arrived, he and his brother set to work converting into a race car, stripping out everything but the necessities and installing a roll bar.

Not long after, DeLorenzo received a call from Arkus-Duntov himself, who asked him to bring the car by Chevrolet Engineering’s headquarters in Michigan to “take care of a few things” before he went racing with it. The car was later delivered back to him through Hanley Dawson Chevrolet in Detroit, which was funding DeLorenzo’s raicng ventures, with a host of suspension and braking upgrades and a new 500 + hp L88 V8 engine. 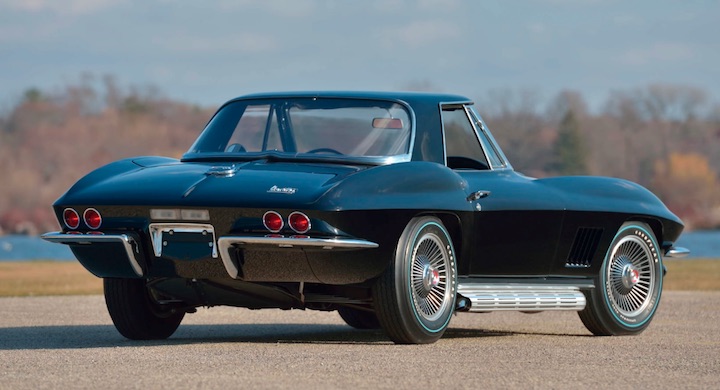 The car’s power helped power it to a victory in its first outing at the now-defunct Wilmot Hills Race Course in the SCCA A division. DeLorenzo’s father came to watch his next race at Road America, where he was allegedly so shocked by the L88-powered Corvette’s 155 mph top speed that he stopped attending his son’s races for two years. 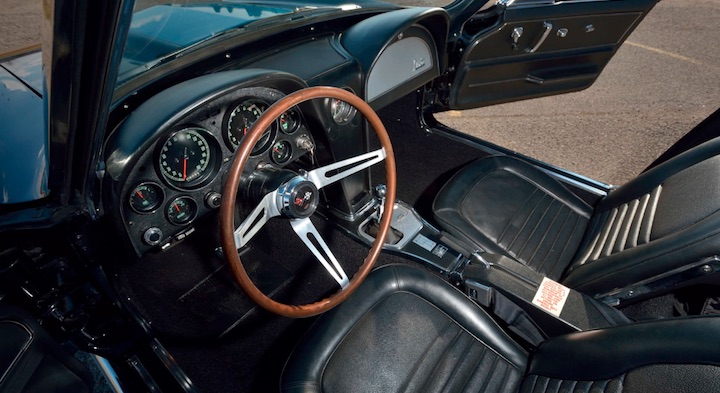 This car took a number of other notable finishes throughout its road racing career before it was restored back to production spec in 1982. It earned it a number of illustrious awards and Bloomington Gold certification following the restoration and has traded hands a number of times over the years. Mecum says it “qualifies as the centerpiece of any collection, a premier example of the most powerful and dominant production Corvette racer of its era.”

The car will be auctioned off Mecum Harrisburg on August 3rd, 2019. Click here for additional information and photos.