One of the most famous road courses in America has just expanded its fleet of C7 Corvette pace cars for 2019. 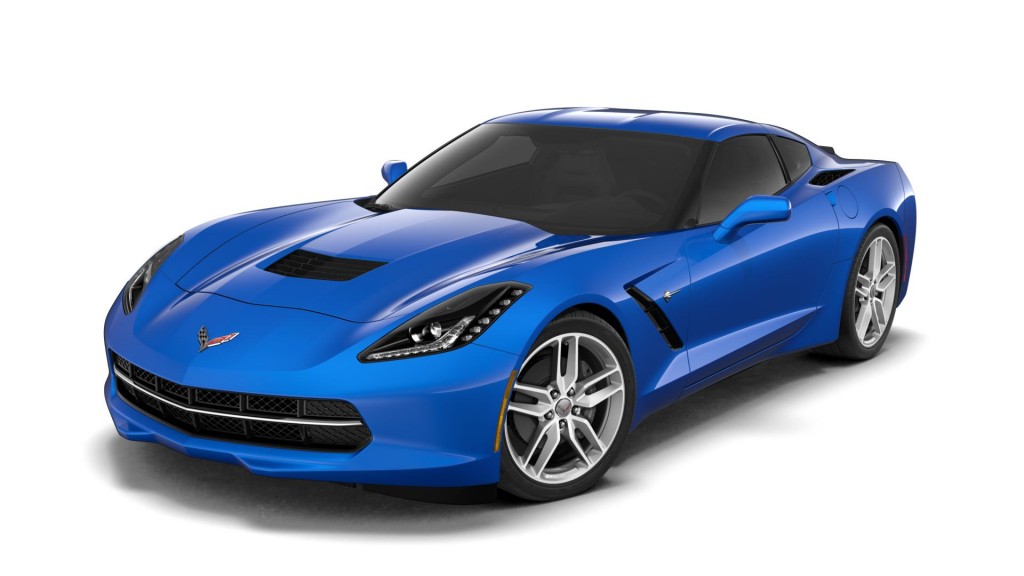 Road America is not only one of the fan-favorite tracks in America, it is historically a successful place for General Motors and Corvette Racing, with the team having won multiple times at the 4.048-mile, 14-turn circuit since 2002. Chevrolet as a brand also has a rich history at the track. Top executives and engineers used to use the circuit to test upcoming products and it has even hosted Chevy vehicle debuts, including that of Bill Mitchell’s 1961 Corvette Mako Shark concept.

“If we look at all the racetracks on which we compete and the history that Corvette Racing has enjoyed at each of them, you could make the claim that none are more important than Road America,” said Corvette Racing team boss Doug Fehan. “Elkhart Lake was the site of the very first Corvette Corral. You have the iconic Corvette Bridge, the Kettle Morraine, the food the people… all those things and more.”