General Motors has announced it will invest $170 million CAD in the Oshawa Assembly plant in Ontario, converting the former vehicle assembly facility into a parts production site and advanced vehicle testing center.

In a statement, the automaker said it “plans to invest in excess of C$170 million to support a transition of operations at the Plant from vehicle assembly to one focused on stamping, related sub-assembly, and other miscellaneous activities for GM and other auto industry customers.” 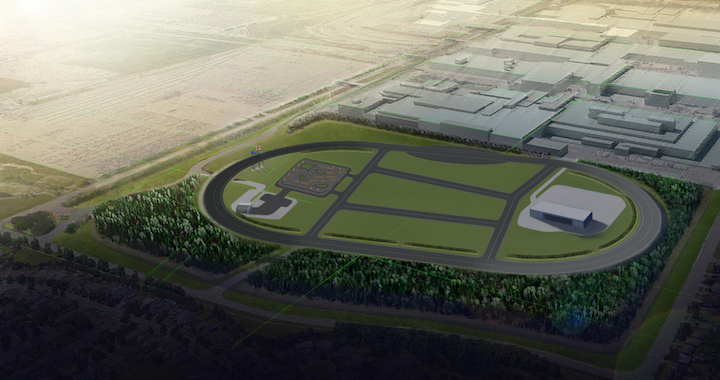 The move will retain 300 union jobs at the plant – a small bit of consolation for the 2,600 employees that stand to lose their jobs when vehicle production ends at the plant later this year.

GM Canada also outlined plans to make “special relocations” available to certain Oshawa employees for jobs at some of its other Ontario operations and will open a “Jobs Action Center” in Oshawa this June that will “enable employees to plan now for future career opportunities outside GM following the end of Oshawa vehicle production in December 2019.” The center is financially backed by GM, Unifor and the Ontario government.

“This transformation plan is very significant as it positions Oshawa for a sustainable future,” said GM Canada president and managing director Travis Hester. “This agreement maximizes the support for our people and their families, and further secures Oshawa as a key in developing vehicles of the future at our new test track.”

“By maintaining a footprint in Oshawa, and keeping the plant intact, we save hundreds of jobs and this gives us the ability to build and create new jobs in the future. We are in a much better position than we were five months ago when the plant was closing,” added Unifor boss Jerry Dias.

It’s not clear when construction will begin on the new autonomous vehicle test track, nor when parts production may begin in Oshawa.