The National Highway Traffic Safety Administration is investigating whether or not General Motors included enough vehicles in a 2016 recall of the Chevrolet Colorado and GMC Canyon mid-size pickups.

GM recalled about 3,000 examples of the trucks in 2016 over a wiring issue that could cause the power steering to fail while the vehicle is in motion. Trucks included in the recall were built from January 6, 2015 to March 19, 2015, but the safety watchdog is now trying to determine if more should be included. As many as 115,000 trucks could be swept up in the recall following the NHTSA’s review. 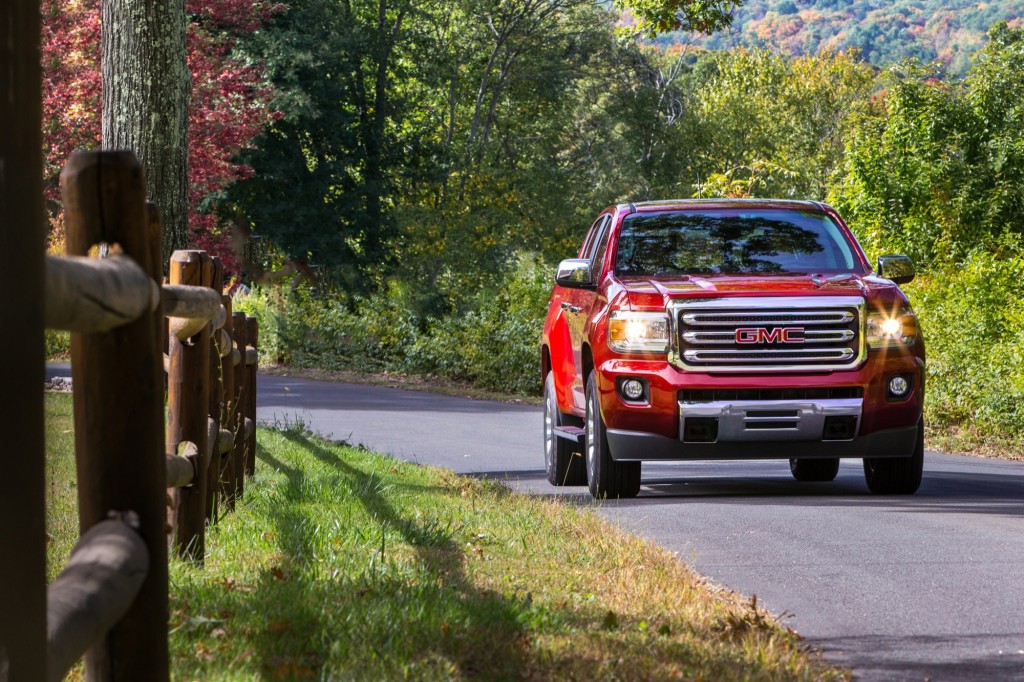 One Canyon owner from California filed an online report with the NHTSA claiming the power steering failure nearly caused him to crash, the Associated Press reports.

“I have almost crashed when this happened, and I was caught by surprise and almost did not make a turn and hit the curb,” they said.

The power steering will sometimes fail and then later return, with one owner claiming they experienced a power steering failure twice in a half hour. Owners have been left on the hook for expensive repairs over the problem as well due to their trucks not being part of the initial recall. 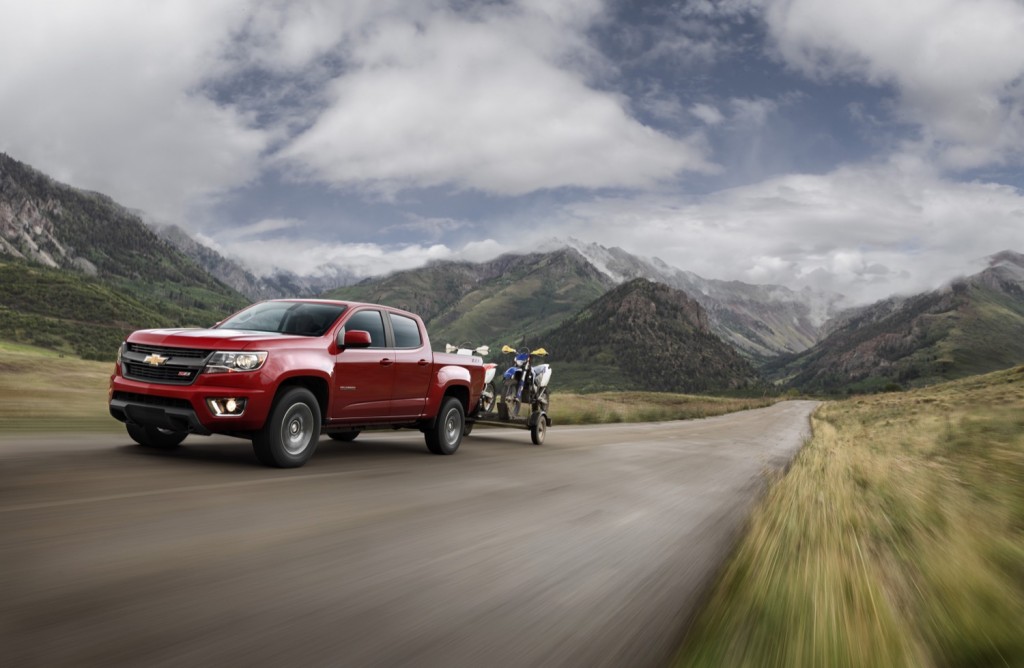 Our report on the recall from 2016 says a “poor electrical connection within the steering gear connector may cause a loss of power steering assist,” in affected vehicles. Exactly 2,988 trucks were recalled, but that figure is for the United States only. A fair number of these trucks are located in Mexico and Canada as well.

No crashes or injuries directly caused by the power steering problem has been reported to NHTSA. I’s investigation is ongoing.