General Motors has touted its work to put laid-off workers back on the payroll at various other facilities in the United States, but nearly 1,500 workers are still without a solid transfer opportunity.

Currently, 508 employees are actually laid off, while 700 remain at the Detroit-Hamtramck assembly plant until January 2020, and another 265 workers remain at the Warren Transmission plant. The transmission plant will idle this August. The Detroit Free Press released the layoff numbers and confirmed the math was correct with GM in a Monday report. 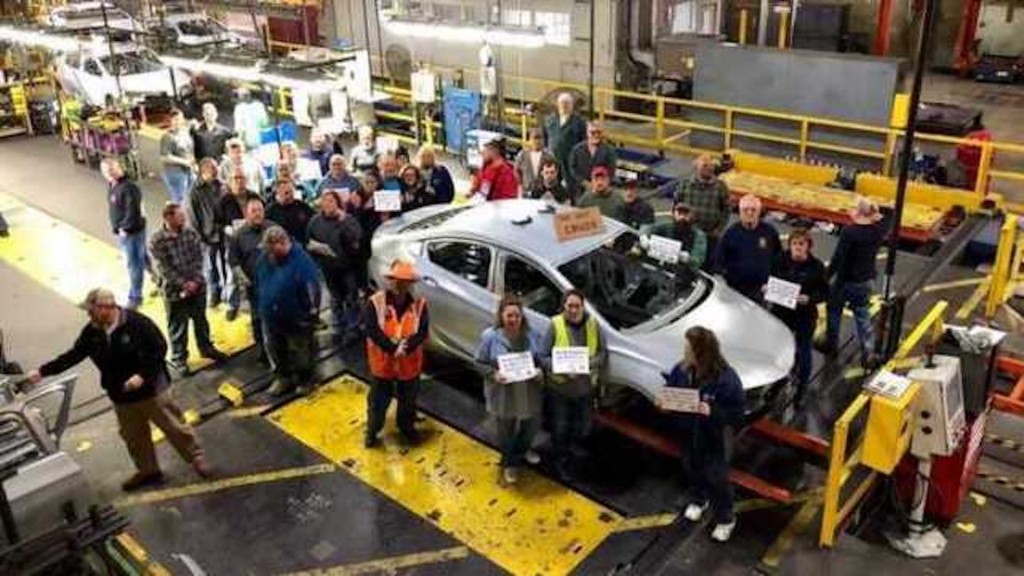 Total, 2,800 workers have been at risk since the automaker announced its North American restructuring last November. The plan included four plant closures in the U.S. and one in Canada. In the U.S., the Lordstown and Detroit-Hamtramck car assembly plants will idle, and two transmission plants will join them: a plant in Michigan and one in Maryland.

The transmission plant in Baltimore, Maryland, will shut down this week. The Warren, Michigan, transmission plant will join it in August of this year. As mentioned, GM will continue to build the Cadillac CT6 and Chevrolet Impala at the Detroit-Hamtramck plant through January 2020. Then, another 865 workers will need to find new opportunities. 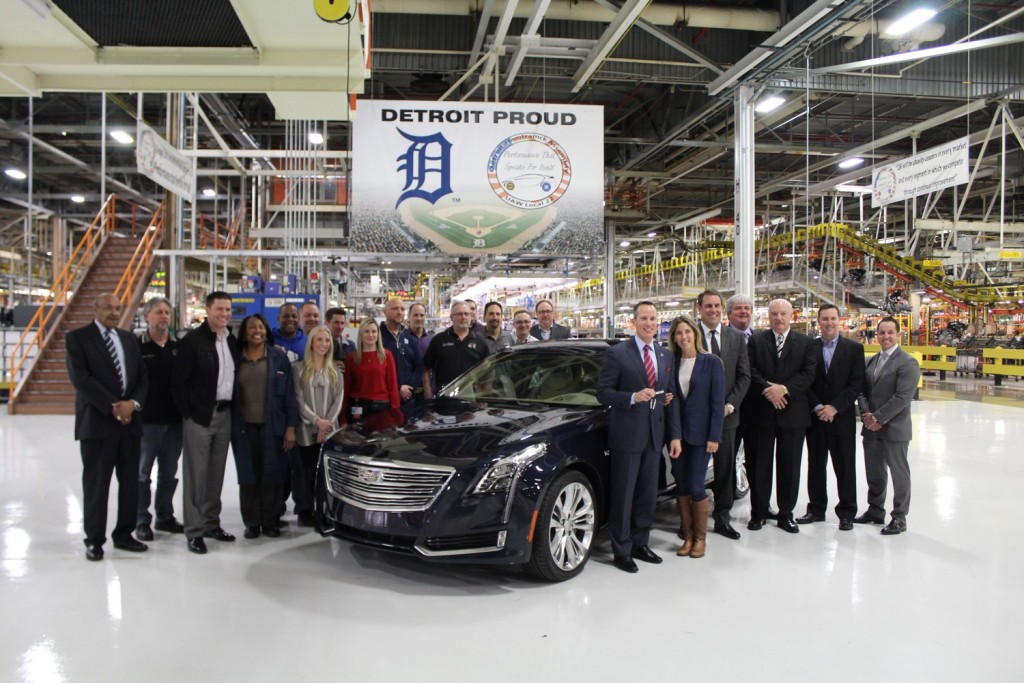 GM spokesman Dan Flores said the automaker is still in the process of placing workers in new positions and confirmed employees have moved to numerous other plants across the U.S. So far, 593 workers have left the Detroit-Hamtramck plant after Chevrolet Volt and Buick LaCrosse production wrapped up this past February; another 670 workers have transferred from the Lordstown plant, while 28 have left the Warren plant and 14 additional workers found new work from the Baltimore plant.

Flores added the remaining laid-off workers will have other opportunities at additional plants. GM announced plans to invest in the Orion, Michigan, plant earlier this year for a new Chevrolet electric car. A second shift is planned for the Bowling Green, Kentucky, plant for mid-engine C8 Corvette production, and Flores hinted the Arlington, Texas, plant is gearing up for launches this year. Arlington builds GM’s full-size body-on-frame SUVs: the Tahoe, Suburban, Yukon, and Escalade. 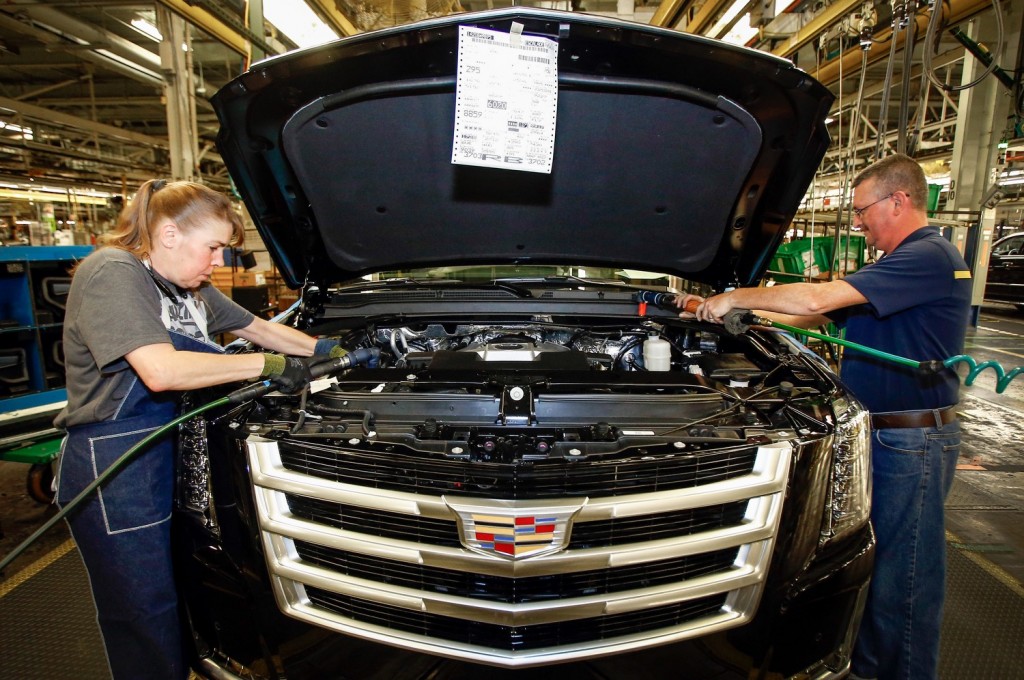 Even though GM has provided the opportunity to transfer, it hasn’t changed the matter that some workers simply can’t move. The final outcome of the four plants in the U.S. slated for idling, and eventually, closure, will be determined in UAW labor negotiations later this year.