It seems one cannot mention the Chevy Camaro without also mentioning the Ford Mustang. That much is to be expected, considering that Chevrolet built the Camaro with a single purpose: to be the little animal that easts Mustangs. And while the sixth-gen Camaro has been crowned the unequivocal winner in the current pony car wars when it comes to the driving experience, one aspect of the current models seems to have been glossed over in all comparisons – and that is the fact that the Mustang has a split-folding rear seat, whereas the Chevy Camaro does not, instead making do with a bench-style rear seat back, meaning that the Camaro’s seat is either fully upright, or fully folded.

Suffice to say there’s those who see this as a great inconvenience and an oversight, and then there are those who see it as a minute detail that isn’t even worthy of discussion. 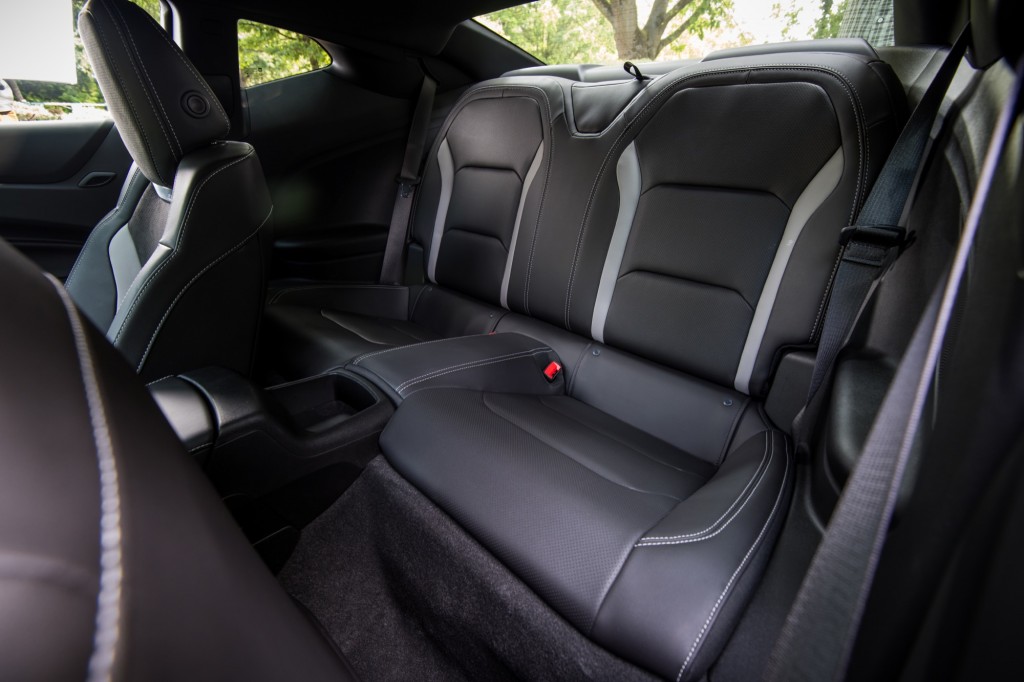 And for those people, the lack of a split-folding rear seat in the Camaro may be a dealbreaker that could result in skipping over the Camaro in favor of the Mustang. 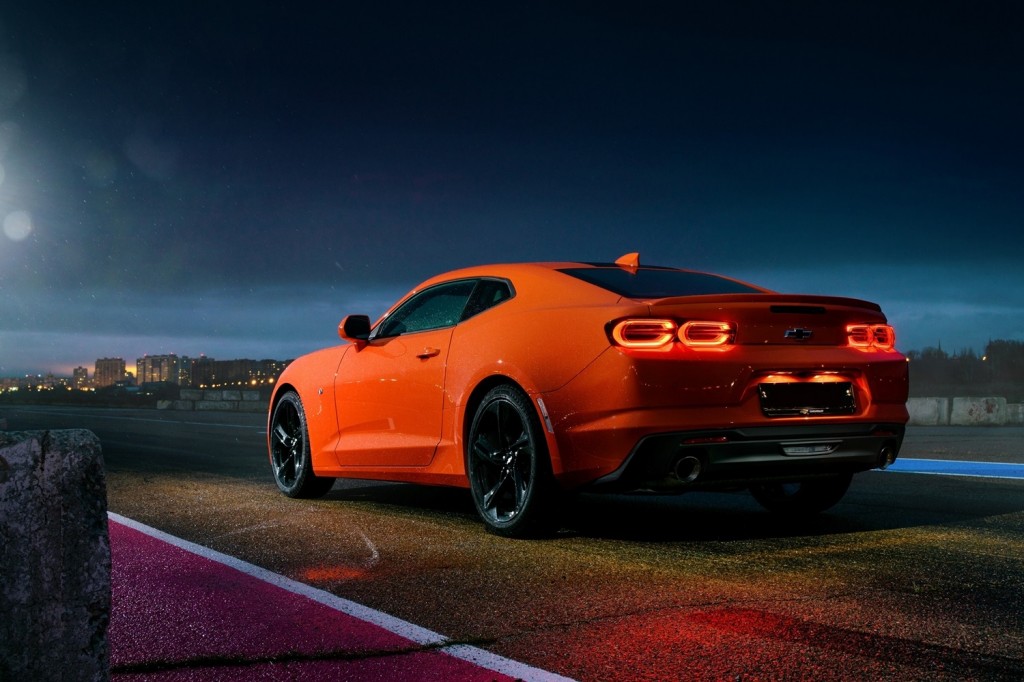 It Ain’t A Big Deal

On the other end of the spectrum, there are folks who couldn’t care less about the rear seat in their Chevy Camaro. Heck, there are even aftermarket kits to delete the Camaro rear seat for those who are dedicated track rats and often use their vehicles for that very purpose. In that regard, the ability to split the rear seats and fold one down at a time may not matter much, if at all.

In the end, it comes down to usability, and that ultimately depends on the way the owner will use their pony car. Even so, it would be nice for Chevy to at least match the Mustang in this area. In today’s highly–competitive pony car environment, one more demerit for the Camaro is not something the model needs at the moment. 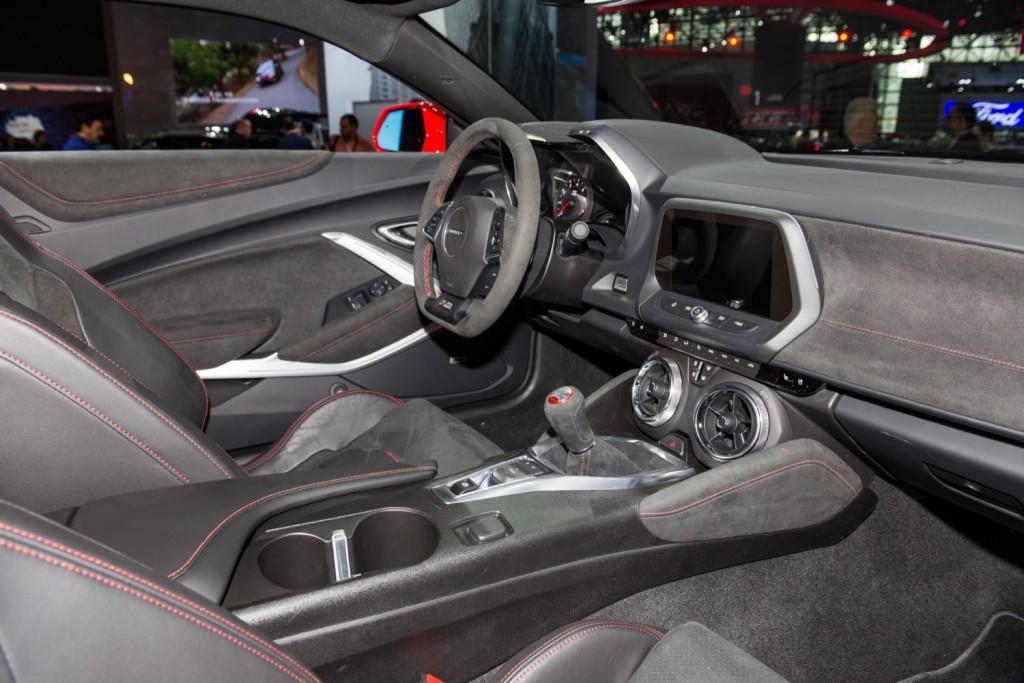 So, is the lack of a split-folding rear seat in the sixth-gen Chevy Camaro an issue? Vote in our poll, and discuss (politely, please) in the comments section below.