Kyle Larson took victory in the 2019 NASCAR All-Star race Saturday night, nailing a late-race restart with 12 to go to beat Kevin Harvick across the finish line and take home a $1 million prize pool.

It was the second win of the weekend for Larson, who just a night prior won the Monster Energy Open qualifier race in order to land himself a spot on the NASCAR All-Star race grid. Larson is only the second driver ever to win both the Open and the All-Star race on the same weekend.

Stewart-Haas Racing’s Kevin Harvick didn’t make it easy for the Chip Ganassi Racing driver, though. Harvick won Stage 1 and Stage 2 and led a race-high 33 laps, but lost valuable track position late in the race after his team had trouble on pit road. 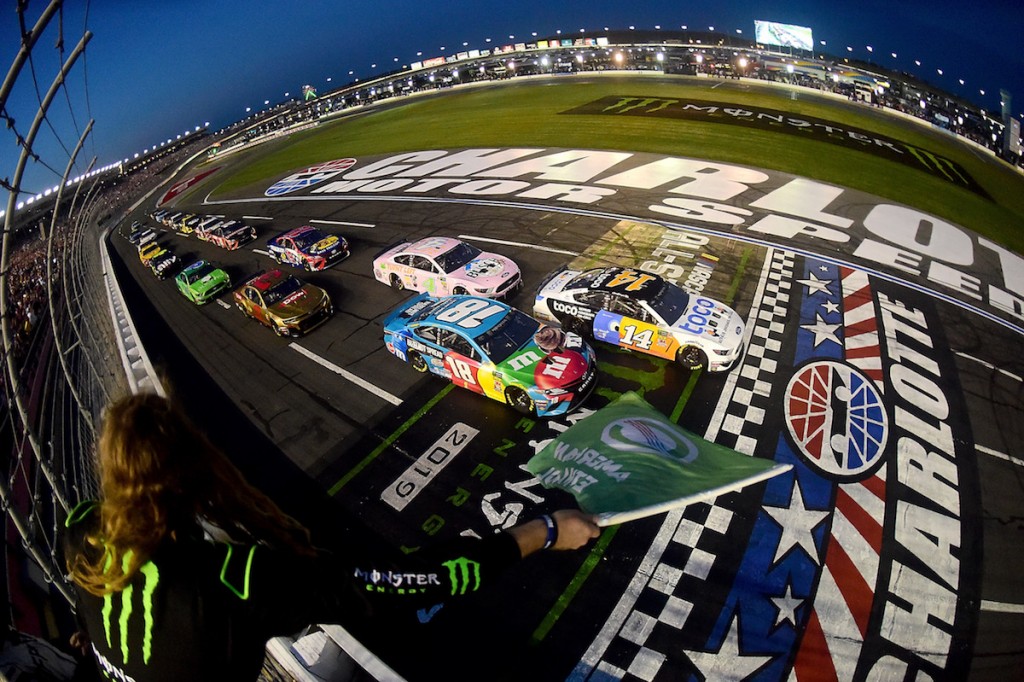 Harvick, who was in the second row for the final restart, gave Larson’s No. 42 Camaro ZL1 a huge push with his No. 4 Ford Mustang when racing got back underway. This allowed Larson to easily gap the field and take the lead, with the No. 18 Toyota of Kyle Busch and the No. 9 Chevy of Chase Elliott following behind. Busch and Harvick eventually began squabbling for second, allowing Larson to easily hold his lead and take the checkered flag.

“This is unbelievable,” Larson said post-race. “This whole day was up and down. From the (Monster Energy Open), we were getting a little bit of damage, having to repair the car. Had some great restarts there the last few, and Harvick gave me a heck of a push to get to the lead from the third row, and that was huge.”

“Then again to get by (Busch) on that final restart, just had to guess kind of what he was going to do behind me and try and take his air away,” he added. “The 18 surprised me how good he was. But, man, this is amazing. I’ve been close a couple times. I feel like every time I’ve been in the All-Star Race I’ve been close to winning, so it’s neat to finally close it out.” 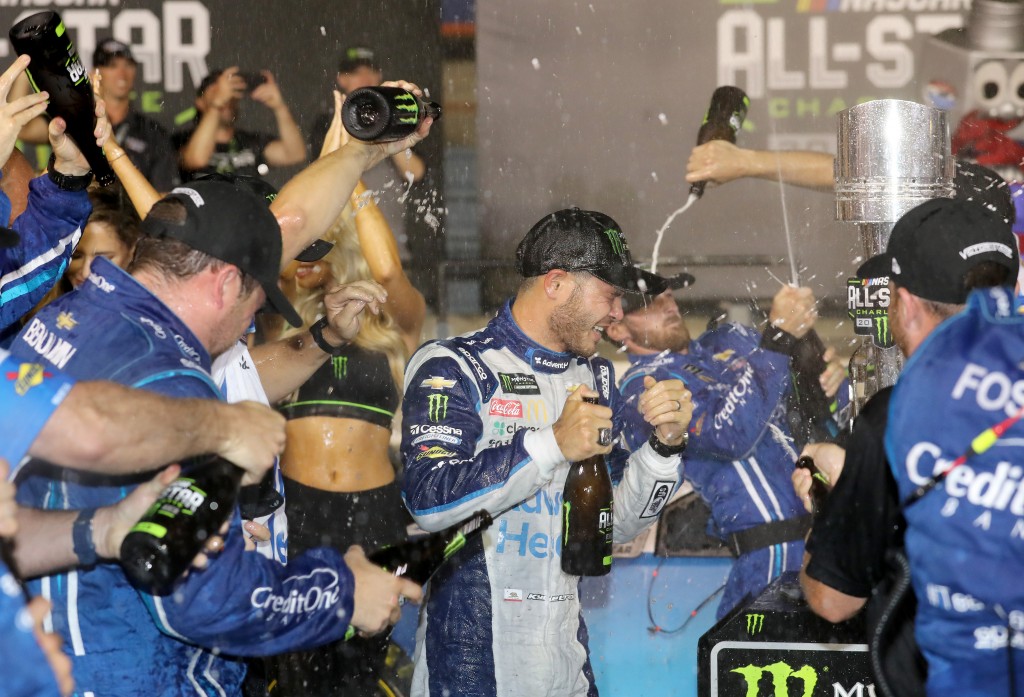 Also making headlines were Ryan Newman and Clint Bowyer, who clashed on track before Bowyer engaged in fisticuffs with Newman while he was still sitting in his car after the race. No penalties are expected to be handed out for the violent conduct.

A race recap from the 2019 NASCAR All-Star Race is embedded above and you can click here for full results. NASCAR heads remain in Charlotte this week, with the Coca-Cola 600 scheduled for Sunday, May 26th.