The Belle Isle GP weekend is an important one for General Motors.

The race, which currently plays host to an IMSA race and an IndyCar double-header, has Chevrolet as a title sponsor and is held in the shadow of the automaker’s iconic Renaissance Center headquarters.

GM’s involvement in the Belle Isle GP festivities continues this year, with the automaker contributing to a new racing-themed exhibit at the Detroit Historical Museums intended to promote the race. The exhibit commemorates past winners at the daunting street course and also features various posters that have been created to advertise the race. 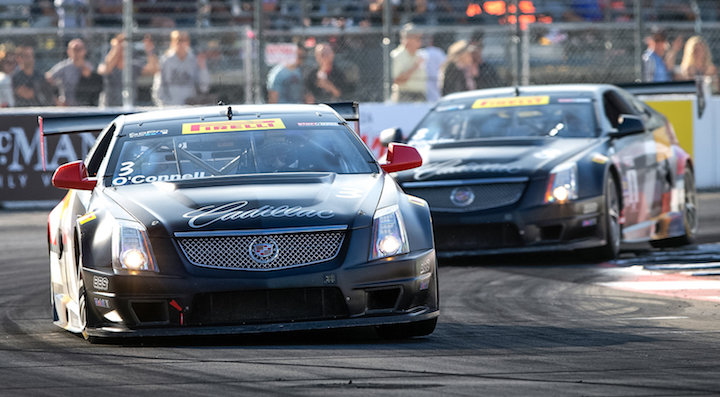 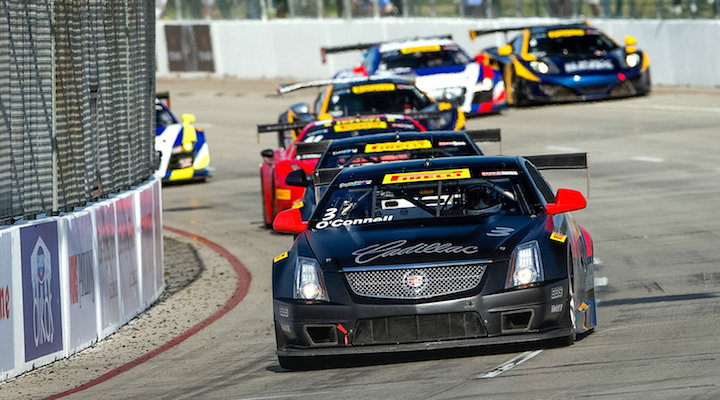 The Belle Isle GP exhibit at the Detroit Historical Museum is free to the public and will be open until June 30, 2019.

The 2019 Belle Isle GP weekend is set to kick off on May 31. Chevrolet will be looking to win at home in both the IndyCar Series and IMSA’s GTE class with Corvette Racing, while Cadillac Racing will also be looking to post strong results and maintain its points lead in IMSA’s Prototype class.

For now, the focus of GM’s racing division will be the 103rd running of the Indianapolis 500 this Sunday. Chevy is on pole for the race, with Team Penske’s Simon Pagenaud posting the fastest lap in the top nine qualifying shootout last weekend to narrowly edge out fellow Chevy driver Ed Carpenter.