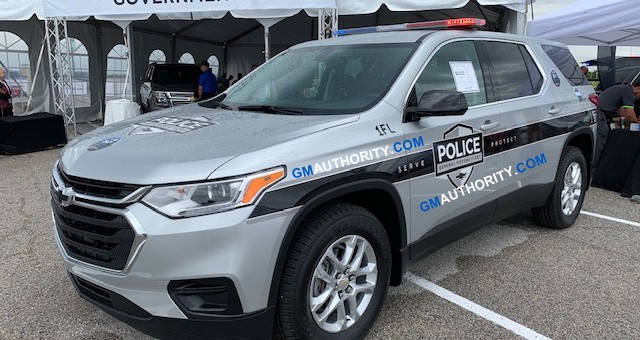 We’ve discussed the absence of a GM crossover for police use in the past, and it seems that the automaker has finally acknowledged the segment’s potential. What you see here is a photo, sent to us by an anonymous source, of a Chevrolet Traverse dressed up in police livery.

From what we know, the Traverse you see here is not certified as a pursuit or special service model. Despite the 1FL (fleet trim level) sticker on the base of the A-pillar, this is actually a regular production model with some police stickers and fancy lights. According to our source, the NYPD will be adding 50 of these models to its fleet. 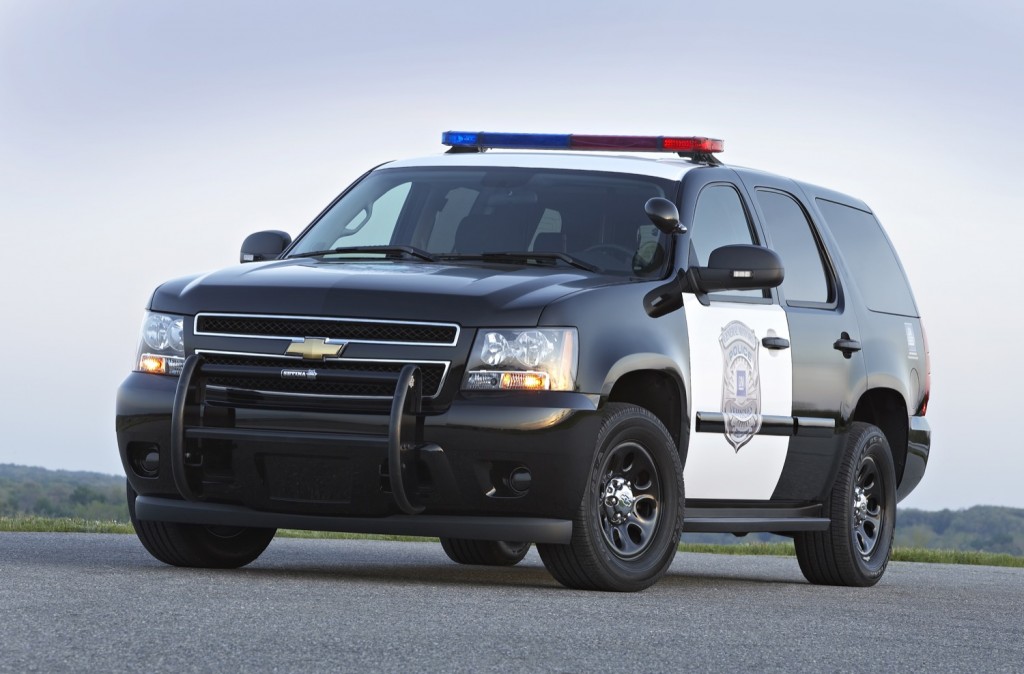 As we’re writing this, GM has not announced any plans to offer the Traverse for police duty. As such, we assume these Traverse models were made as a test of sorts to figure out the reaction of various police forces. Frankly speaking, we still don’t know why GM hasn’t hopped onto the crossover police interceptor bandwagon, which both Ford and FCA are capitalizing.

And it’s not like GM doesn’t have the models on which to base a crossover police interceptor. For instance, there’s the Chevrolet Traverse, but also the GMC Acadia, and the Chevrolet Blazer. Each could fit the bill for police versions, allowing GM to take away a rather lucrative segment. 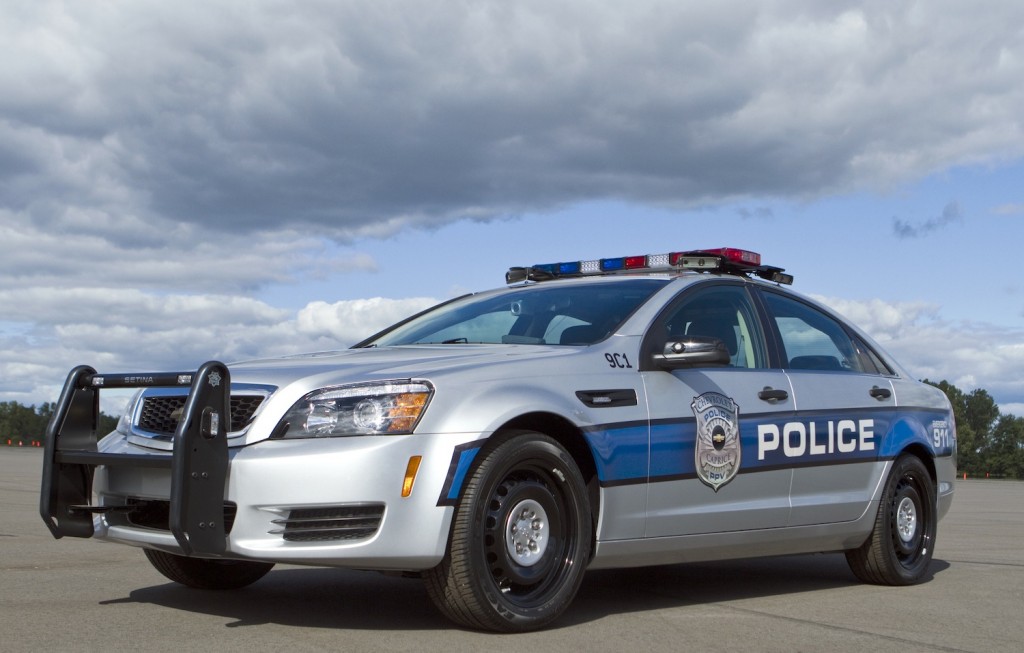 In the meantime, we’ll have to wait and see what GM plans to do with this mysterious new NYPD livery. For now, one thing’s for certain: a Chevrolet Traverse police vehicle has never been this close to actually happening.