McLaren’s failure to qualify for the 103rd running of the Indianapolis 500 is, without question, one of the greatest implosions in motorsports history.

Fans and pundits alike were optimistic at the return of McLaren to the grid at Indianapolis. With two-time Formula 1 world champion Fernando Alonso driving and Indy 500 winner Gil de Ferran helping to run the operation, it seemed as though the team had a chance at a decent finish, at the very least. Not to mention the effort marked the resurrection of the historically successful partnership between McLaren and Chevrolet in America motorsports. 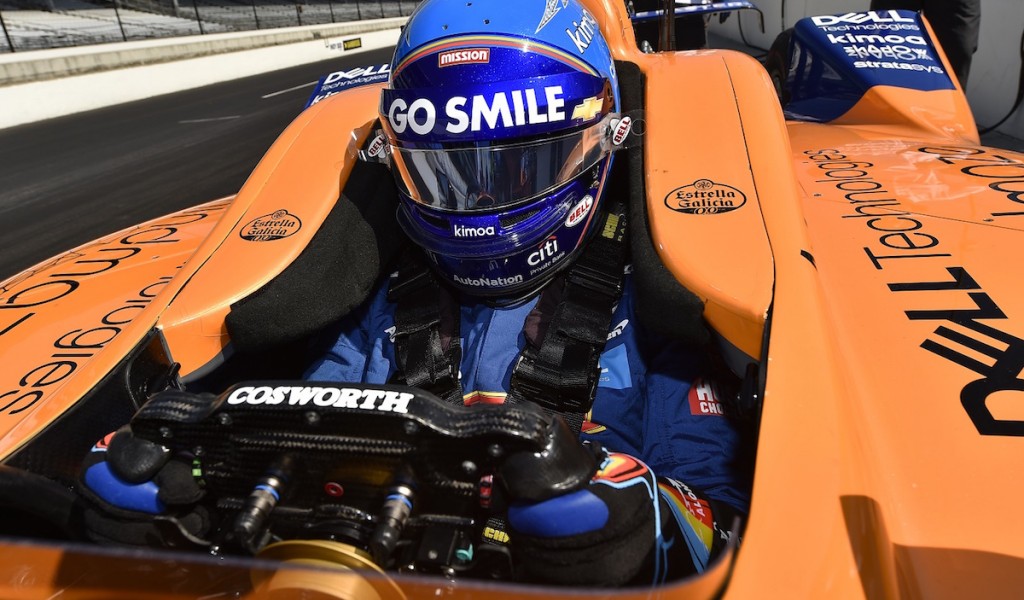 Instead, McLaren and Alonso failed to qualify for the race, getting bumped out by Juncos Racing’s Kyle Kaiser in a six-way shootout for the final three spots on the grid. An undeniably hilarious list of obvious errors contributed to the team’s woeful performance in qualifying for the biggest race in the world, which McLaren CEO Zak Brown laid bare in a refreshingly honest interview with the Associated Press this week.

According to Brown, it was clear McLaren was unprepared for the Indy 500 from the minute the track opened for the test at Texas Motor Speedway in April. Someone had failed to procure a steering wheel on time, so Alonso was unable to get out on track until mid-day. Things only got worse from here. 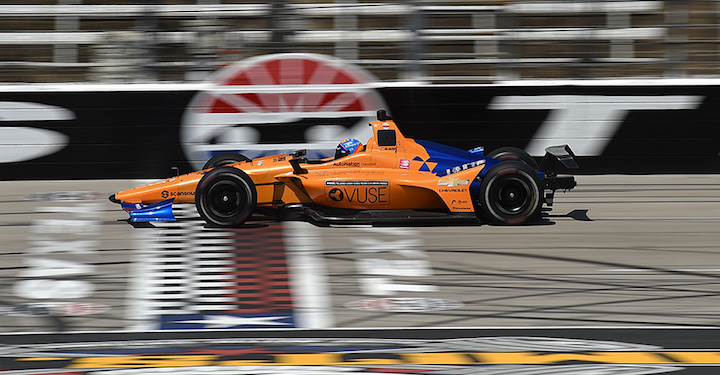 The Spaniard used a spare car purchased by McLaren from Carlin for the Texas test. The car was painted orange, but not the proper shade of Papaya Orange McLaren uses on its cars, so the team sent the car off to be repainted.

Disaster then struck when Alonso crashed the team’s main chassis in practice, forcing them to revert to the Carlin-built backup car. The only problem? The backup was still being repainted, so they were forced to miss a full day of practice running. The team had also missed valuable track time earlier in the week due to experiencing electrical issues with the main chassis.

After being forced into the Last Row Shootout in Sunday, McLaren allegedly acquired a setup sheet from Team Penske in a last-ditch effort to make the race. But in the team’s rush to apply the new setup on the car, they forgot to convert inches to their own British metric system, causing it to scrape and spark on the first lap. When the setup was fixed, McLaren forgot to adjust the gear ratio for the car, so they had a 229 mph setup with 227.5 mph gearing.

The entire AP article, available at this link, is worth reading to gain a full picture of just how poor of an effort McLaren put forth at Indy this year.