Holden rolled out its latest ad as part of its “This is how we SUV” campaign, but it hasn’t sat well with some viewers.

Per a report from Australian magazine Wheels, Ad Standards Australia told Holden it must take its latest SUV ad off of local airwaves. The ad is fairly harmless, which portrays a group of individuals carrying out an art heist to the tune of “One Way or Another” by Blondie. However, at one point in the ad, viewers watch a Holden Equinox reverse and perform a J-turn maneuver. 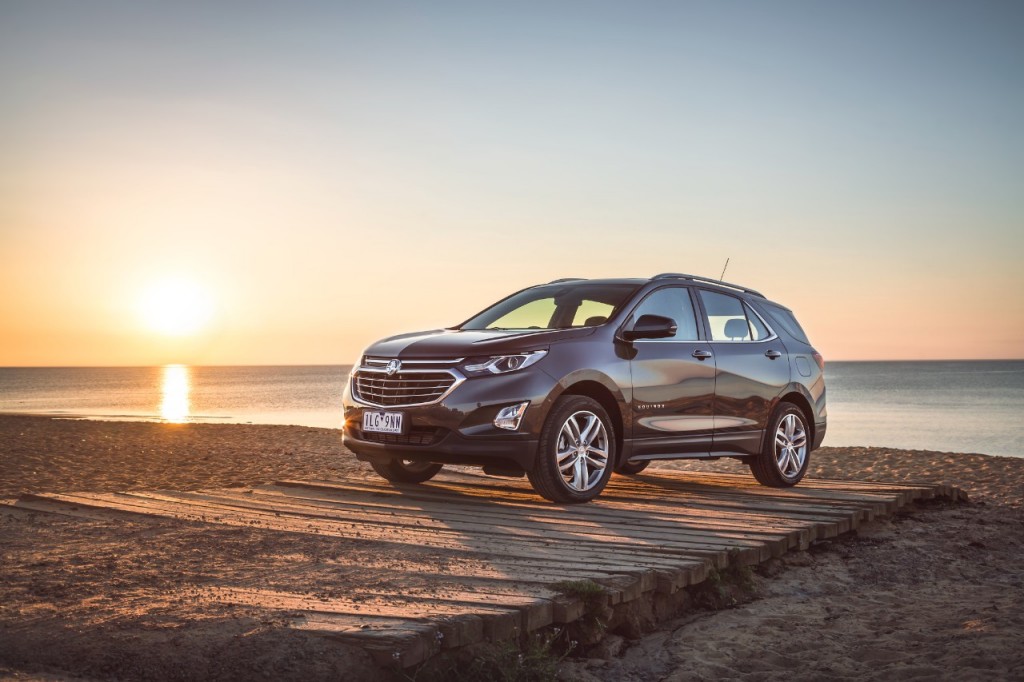 That, apparently, was too much for at least one viewer who complained to the Ad Standards Australia organization.

“In my opinion, it [the J-turn] would qualify for a loss of license under the current hoon laws and the vehicle impounded,” the complaint reads. “Quite an inappropriate ad in today’s climate of road safety.”

Holden responded to the criticism and defended the advertisement. 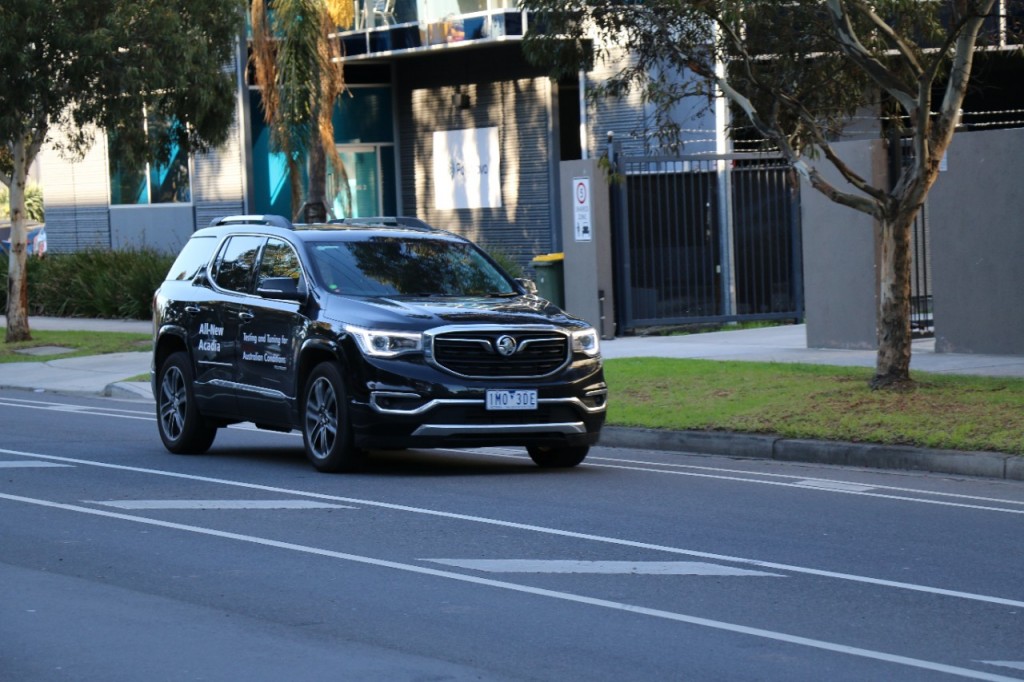 “The advertisement was at all times filmed under controlled conditions by trained and experienced professionals. There was no unaccounted-for traffic, or any other potential obstacle present at any point during filming.” It added the stunt was deliberately performed to envoke thoughts of “cliché” Hollywood stunt scenes.

Further defending the production, Holden said, “Advertisers may make legitimate use of fantasy, humor and self-evident exaggeration in creative ways in advertising for motor vehicles,” per the Code of Practice. 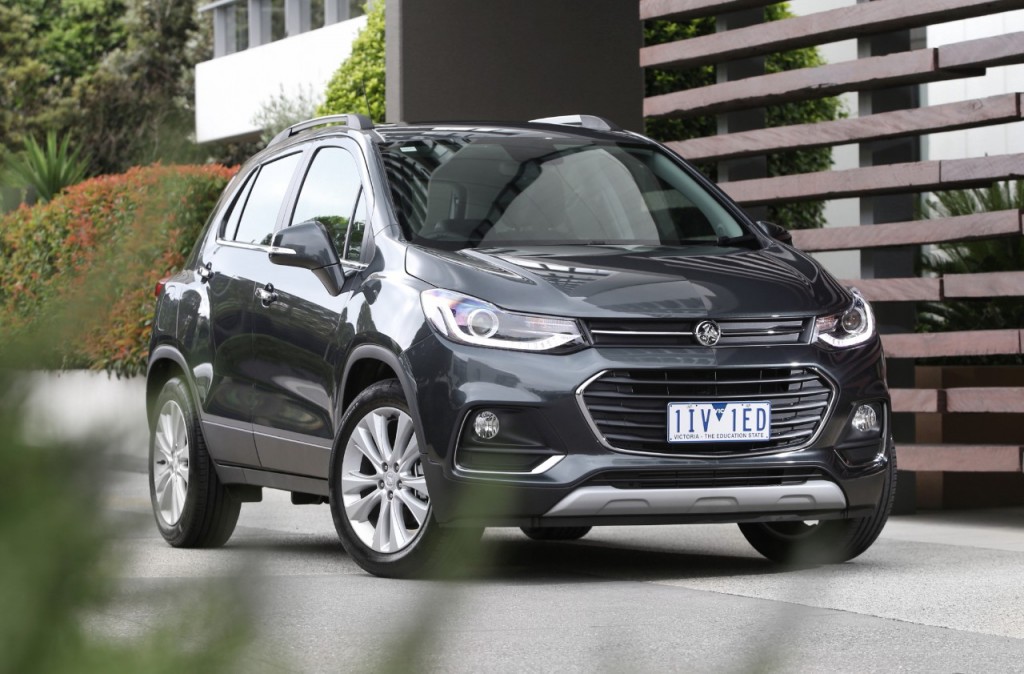 The same agency has been responsible for banning a handful of other ads, and this isn’t the first time Holden itself has gotten into trouble over past advertising efforts. Check out the ad in question in the video above.