The photographs show that the interior of the 2020 Chevrolet Tracker, a new model that replaces the Trax/Tracker in developing markets such as Latin America and China, features fresh and modern design, with the latest style trends that seek to attract younger consumers. Although it has some traits similar to other Chevrolet models, the cabin has its own interpretation of Chevy’s trademark “dual cockpit” design element.

Unlike the current Tracker, which is simply a first-generation Chevy Trax with a different name, the cockpit of the all-new Tracker features horizontal lines, allowing controls to take up less vertical space. In fact, the center stack features a new “floating” 8-inch, high-definition screen, delivering better visibility due to its higher positioning.

GM states that the 2020 Chevrolet Tracker cabin was designed for the driver. That shows in the positioning of the center stack, which is turned at a seven-degree angle toward the driver, making it both convenient and ergonomic to use. The small CUV also features a new steering wheel design with simplified controls shared with the all-new Onix. 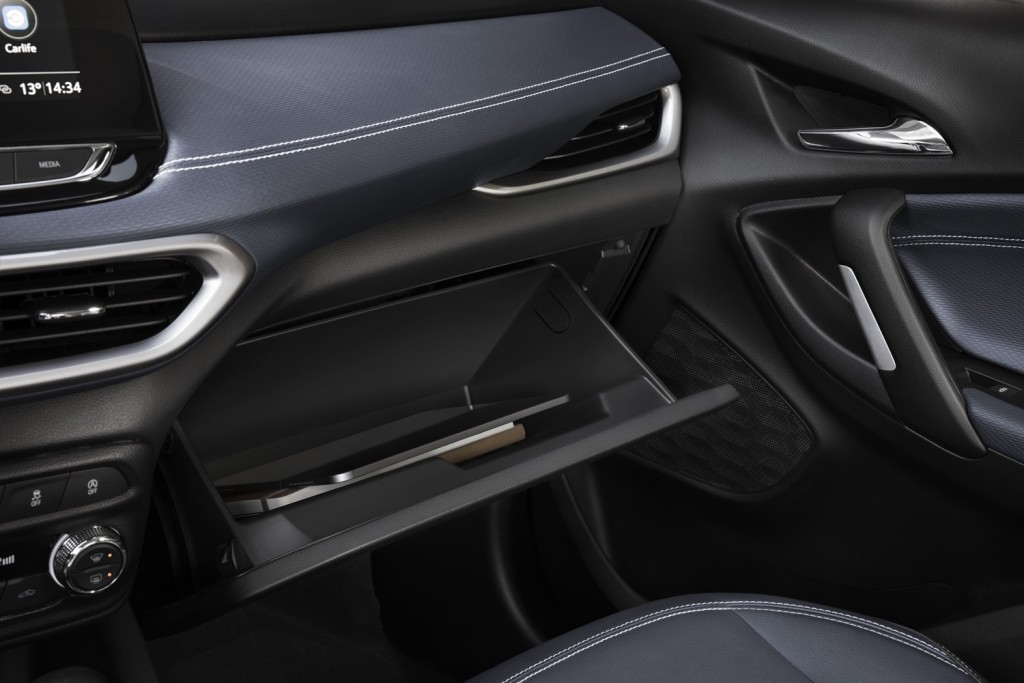 In terms of materials, the new 2020 Chevrolet Tracker features panels covered in a special fabric with a diamond texture that adds a touch of warmth to the cabin. The material is used on the dashboard and the door panel inserts, improving the overall visual experience while providing a material that’s nice to the touch. 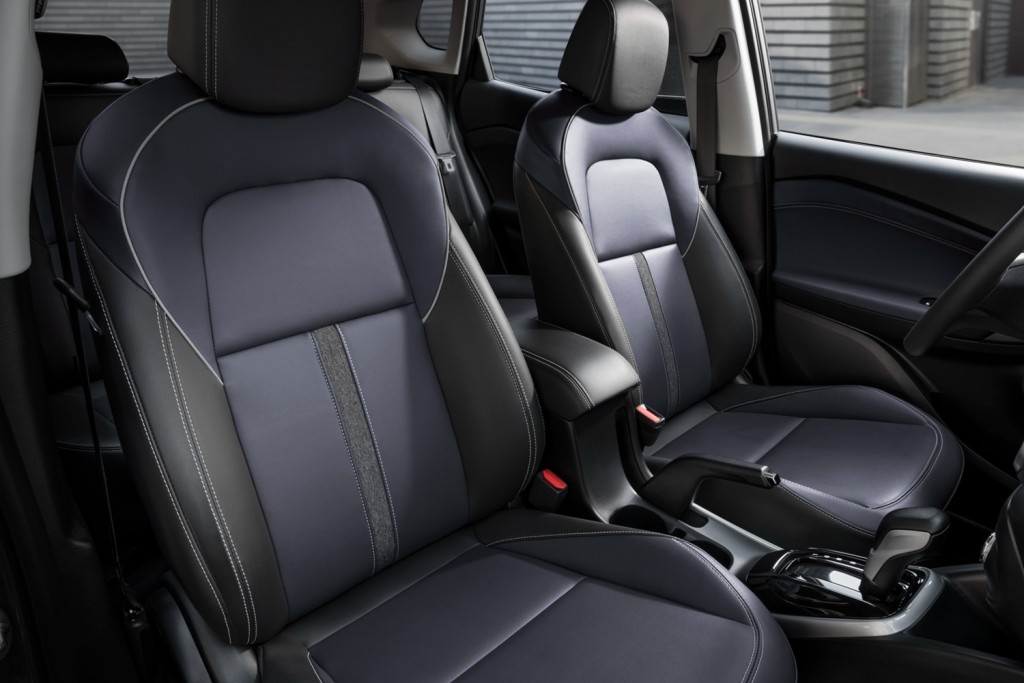 In addition to improving design, GM says that the interior of the 2020 Chevrolet Tracker is more comfortable and spacious compared to first-gen Trax/Tracker it replaces thanks to an efficient design. In fact, the new small crossover features more leg room in the second row of seats. It also now features a panoramic roof spanning an area of 9.47 cubic feet.

But to deliver the increased rear seat legroom, the automaker had to sacrifice the cargo space, which decreased from 18.7 to 13.8 cubic feet (with the second row of seats upright). 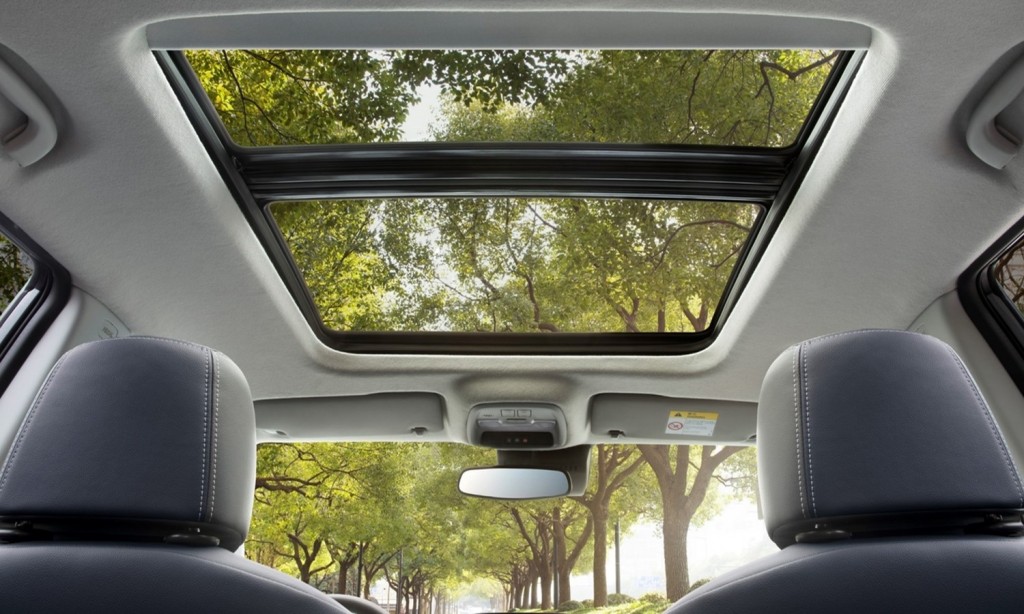 The 2020 Chevrolet Tracker follows the new Onix as the second member of the new family of vehicles based on the GM GEM platform that the brand will introduce in more than 40 emerging countries around the world, including Latin America and China. It will go on sale in the coming months and, as of right now, is expected to be manufactured in the following two GM plants:

The 2020 Chevrolet Tracker is not expected to be sold in the U.S. or Canada, as these markets will instead get the new Trailblazer to replace the Chevy Trax. 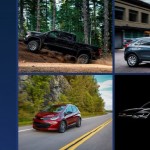 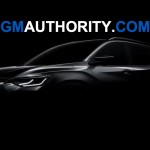 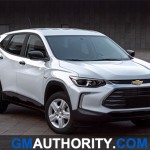 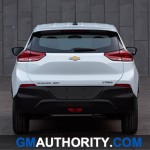 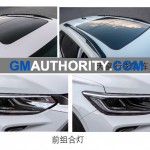 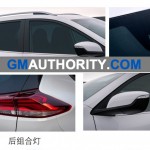 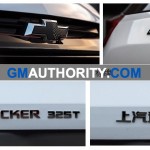 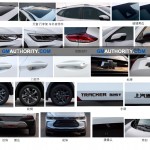 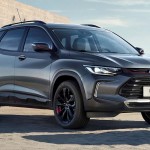 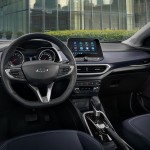 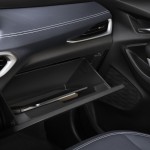 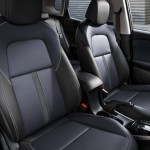 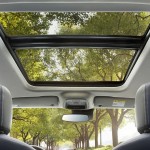