Believe it or not, there are folks out there who are still using compact discs (CDs). Though they are most definitely in the minority in today’s smartphone society, they can be rather vocal about CD players disappearing from cars. Fortunately for them, nine GM vehicles still offer CD players – though not always as a standard feature.

We’ve compiled a table for those who still rely on CDs for their audio entertainment needs.

If charts aren’t your thing, here’s a much more simple list of 2019 model year GM vehicles that offer a CD player.

Overall, Buick doesn’t sell any vehicles with a CD player, while Cadillac only offers a single model with a CD player – the Escalade (along with its extended-length variant, the Escalade ESV). Chevy offers the most models with CD players in the GM family, and GMC follows suit with three.

That said, we don’t expect the upcoming batch of all-new GM full-size SUVs – the 2020 Cadillac Escalade, 2020 GMC Yukon, 2020 Chevrolet Tahoe and 2020 Chevrolet Suburban – to offer CD players, following in the footsteps of their T1 platform trucks – the 2019 Chevrolet Silverado and 2019 GMC Sierra. 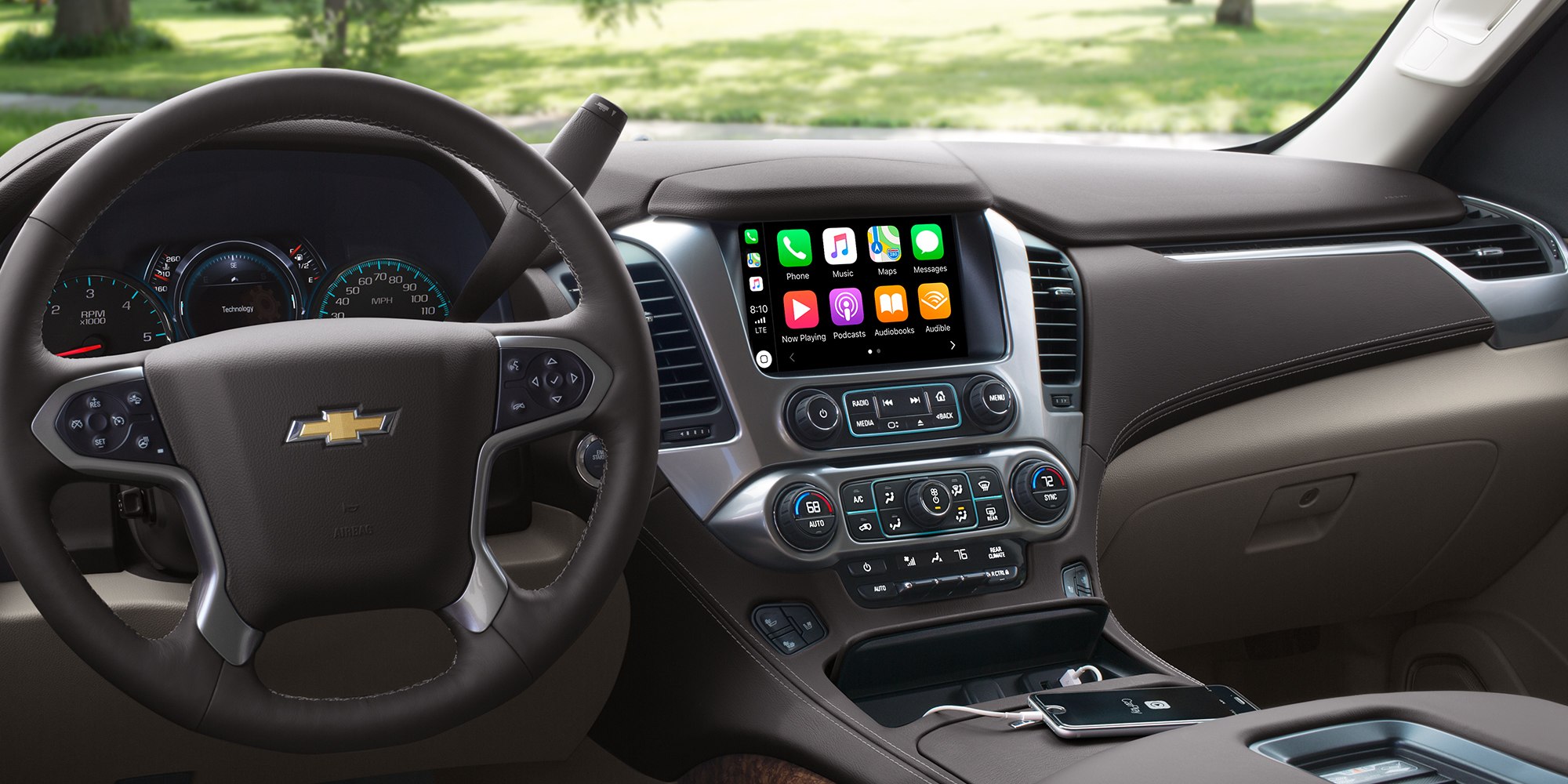 According to Statista, sales of physical compact discs have been on a decline since 2004, during which time 767 million compact discs were sold. To compare, only 87.7 million CD albums were sold in 2017, with the figure falling to 52 million in 2018.

As we have mentioned in the past, we would really recommend those who rely on CDs for their audio needs to explore a digital media player, be it a smartphone or a standalone device such as an iPod/iPod Touch. Not because we have something against discs, but rather because the writing is on the wall for the technology. In fact, we’d be very surprised to see any new vehicle offering a CD player by the year 2025.