There’s good news for Holden: the brand climbed two spots on the sales chart to eighth place, up from tenth last month. However, sales were still down year-over-year.

Car Advice gathered the latest sales stats, which show Holden sales fell 23.8 percent year-over-year in April. The contraction, however, was felt across the industry as Australian auto sales fell 8.9 percent as a whole. In fact, it was the worst sales month on record since 2011. The only brand to squeeze out a sales increase in the top 10 was Kia, which grew but just 0.4 percent. 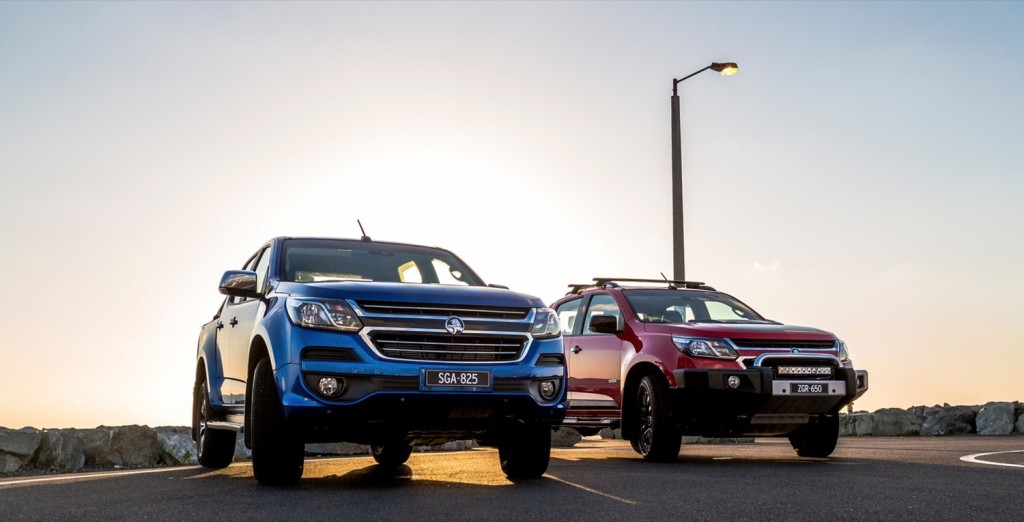 The Holden Colorado, in comparison, sold 1,252 units in April 2019, which was down from April 2018 when buyers scooped up 1,491 Colorados. Holden has said the pickup will be a major focus moving forward.

There’s good news for the former local hero, too. The Holden Commodore remains the best-selling non-premium large car. It continues to sell its segment rival, the Kia Stinger, by a significant amount. Holden sold 629 new Commodores in April, while the Stinger found just 160 new homes.

The Astra and Barina were poor spots for Holden, however. Perhaps the most worrisome result was the Holden Acadia. The new crossover SUV for Holden failed to match sales of the previous Holden Captiva—an archaic crossover Holden sold for years.