General Motors has temporarily shut down the Flint Assembly plant in Michigan for retooling.

According to local NBC affiliate NBC25, the usually busy Flint Assembly plant is currently in the middle of a two-week work stoppage. A local union representative said the plant was shuttered for upgrades and workers will return under their normal schedule once they were complete.

“Yeah we’re down for 2-weeks to re-tool for a new model that comes out June 3. So, there’s a new version of our truck which is a dynamic version that was revealed here in January, so it’s a pretty exciting time at the plant. We’re looking at expanding the plant by 3-million more feet than we had before this,” Eric Welter, shop chairman for UAW Local 598 told the news outlet. 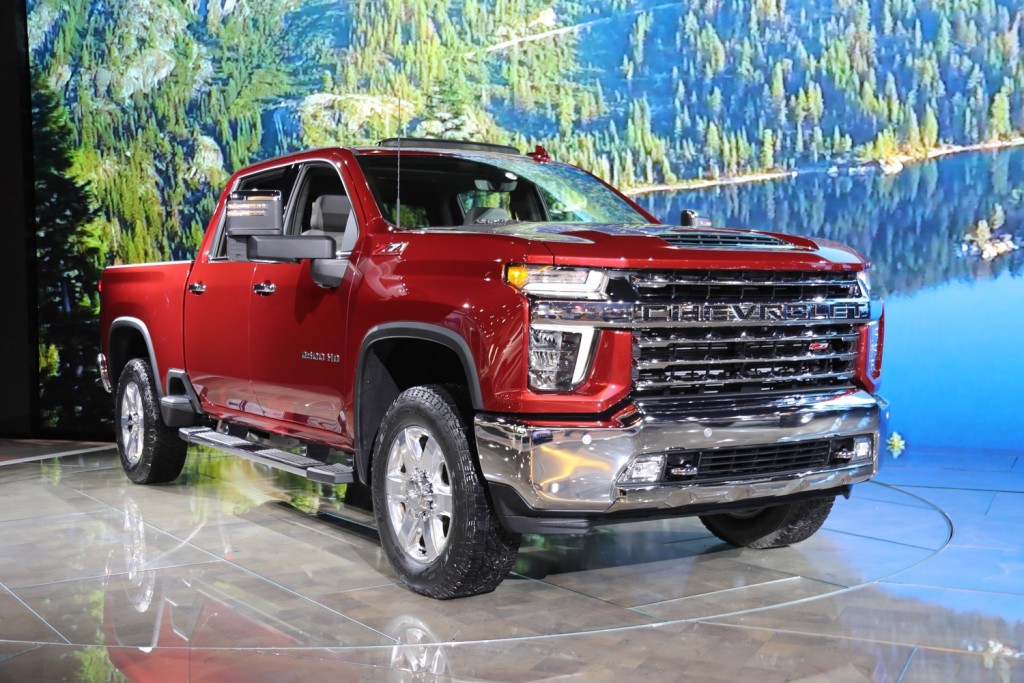 GM previously announced it would be adding 1,000 jobs to the Flint Assembly plant in order to support the production of the new GMC Sierra HD and Chevrolet Silverado HD. Many of those jobs will be filled by employees from Detroit-Hamtramck and Lordstown who accepted transfer offers from GM following announcements those plants would be closed. 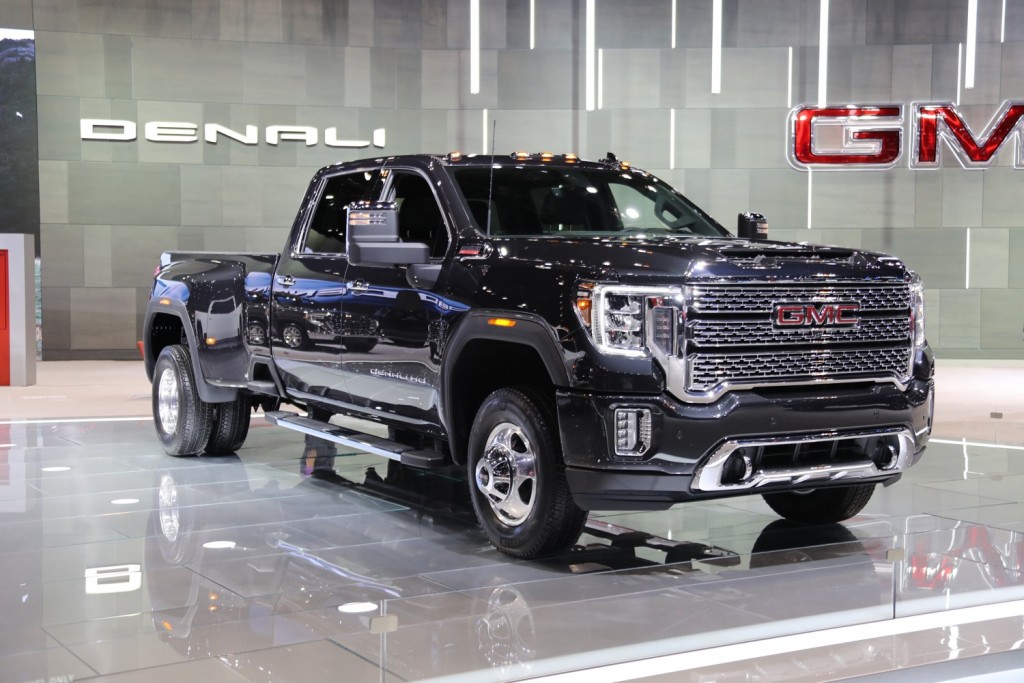 Flint Assembly builds roughly 250,000 trucks per year, which is equivalent to one every 90 seconds. Its production may expand even further going forward, with the truck market set to expand as the American Big Three bet even larger parts of their respective businesses on the segment.